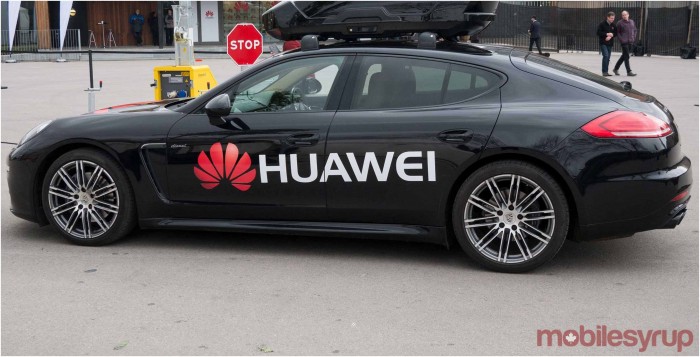 Party Wenshuo said: "As far as I know, we are cooperating in the production of a car, which is expected to be shipped in 2021 or 2022, using these (autopilot) parts. The car is not limited to the Chinese market, it will go Into Europe."

Dang Wenshu believes that due to the size and vitality of the market, China will become the frontier of global autonomous vehicles from 2021 to 2022.

When asked which partner of Huawei will be the first to launch a commercially available self-driving car, Party Wenshuo said: "Chinese automakers are making faster progress in turning to connected or self-driving cars."

In a video that Huawei showed to the Financial Times, an Audi car was driving on the streets of Shanghai, obeying traffic signals and avoiding pedestrians and motorcycles in seemingly uncontrolled environments. Although a security officer sat in the driver's seat, he did not touch or control the steering wheel.

Currently, manufacturers such as Huawei are focusing on automating “Level 4”, such as the prototype of the Audi in the video. In addition to Huawei, several Chinese Internet companies such as Alibaba, Tencent and Baidu are also developing autonomous vehicles with different partners.

Huawei expects that after the introduction of self-driving cars in 2021, China's mass market will push domestic manufacturers forward. According to research firm Allied Market Research, the global auto-driving car market will reach $54.23 billion this year, and will increase to $556.67 billion in 2026.