According to reports, the three joint ventures this time, is to let people riding electric vehicles can also like to drive a car, no electricity, go directly to the "changing power station", change a battery, and re-power the road in 1 minute. Some netizens laughed and said that it seems that electric vehicles must have their own shared charging treasure. 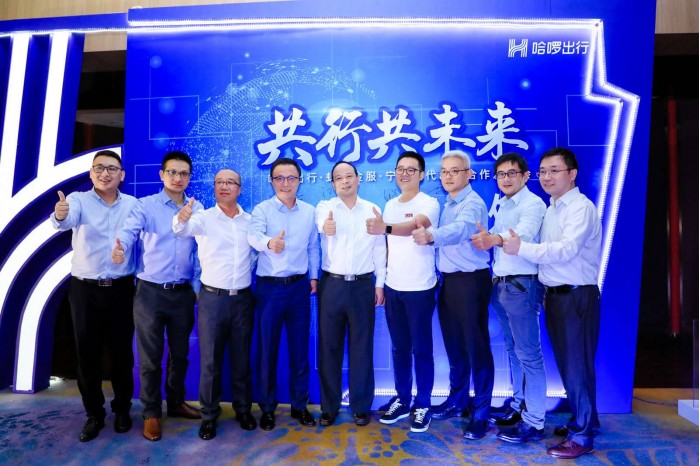 It is understood that this new model has become popular in Taiwan, the province of electric vehicles. Many users have changed their home charging mode and changed to a more time-saving power exchange.

Specific to the division of labor of the three companies, Ningde era as the largest domestic lithium-ion battery manufacturers, will be responsible for battery technology, and promote more electric vehicle manufacturers to produce two-wheel electric vehicles that support the exchange of electricity; Harbin will use their own The offline operation network is responsible for the laying of “changing power stations”; while Alipay is taking advantage of the entrance, enabling more users to scan the batteries with one click.

According to industry estimates, because the take-away and courier brothers are the two main forces riding the electric car, Ali is likely to mobilize the hungry, rookie, three links and other ecological partners, taking the lead in adopting electric vehicles to change electricity.

In addition, China's electric vehicle market is also huge. The average daily cycling demand of bicycles in China exceeds 200 million times, while the demand for two-wheel electric daily riding exceeds 700 million times. The volume is more than three times that of bicycles. It is still in the blue ocean of the Internet.

However, whether the shared battery model can be implemented remains to be verified by the market. The aging of the battery and the explosion problems that may be caused by it, the damage or theft of the battery are the "blockers" in front of the eyes. The problem of sharing bicycles in the past has also appeared in shared batteries in a short time. 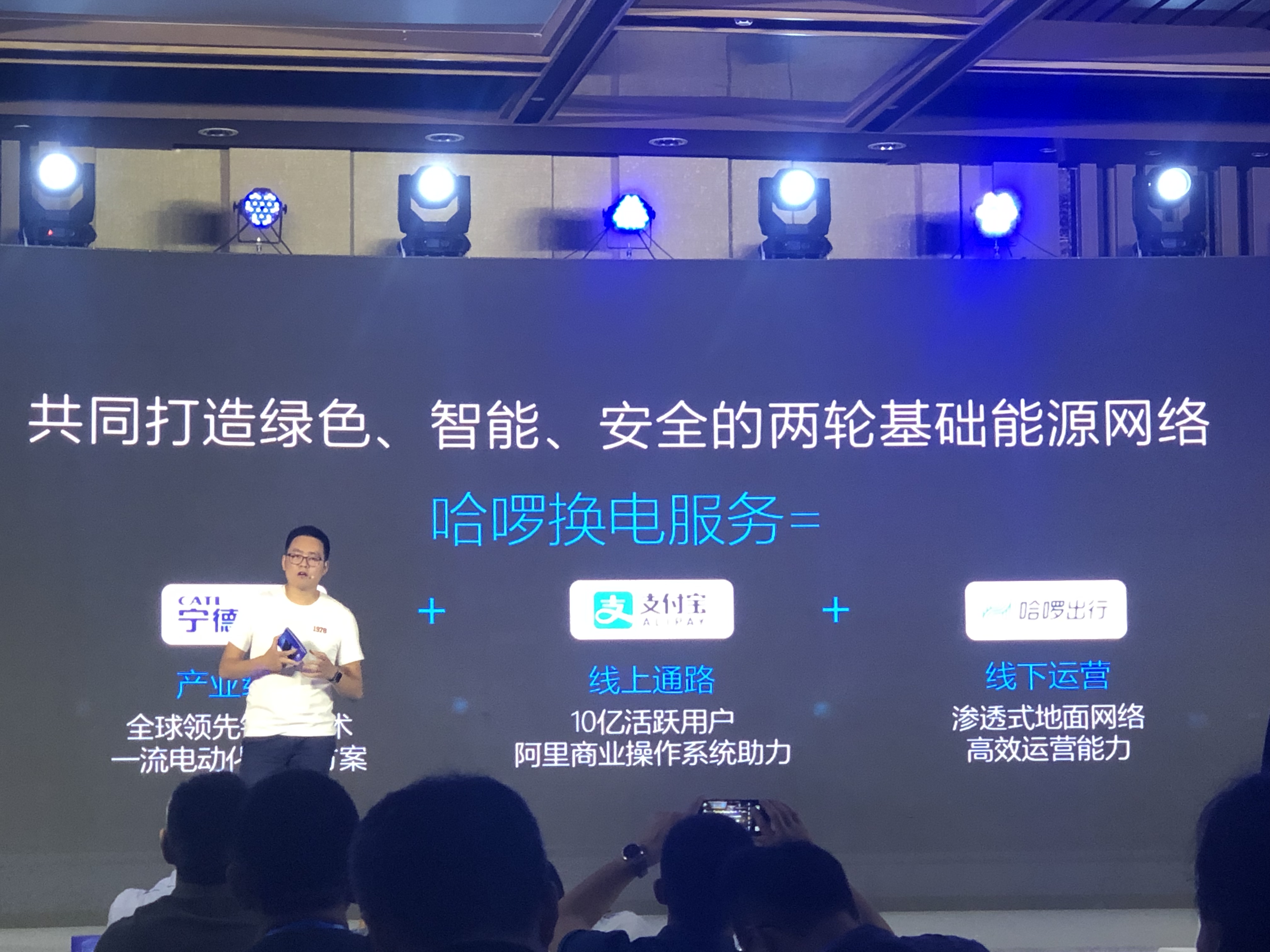 But for the user, there is no need to worry about the battery aging, always have to be replaced frequently. In response to the battery being stolen, the joint venture company also said that the power station will give all batteries a theft insurance.