Musk: Buying a non-self-driving fuel car is a madman, like riding a horse and flipping a mobile phone 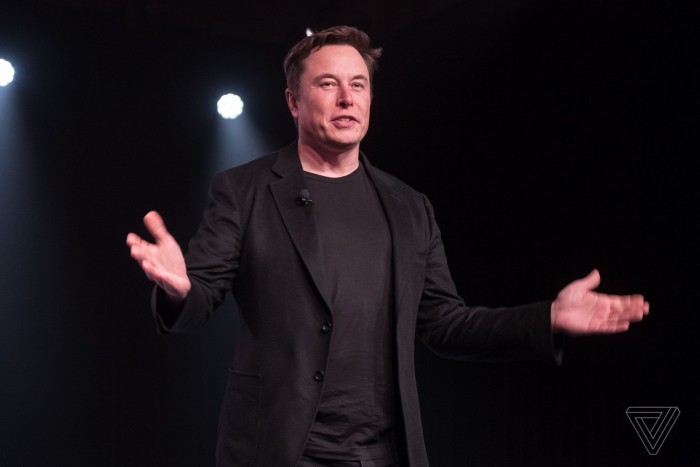 “There is still some review permission, but the ability has been reached,” Musk said. “This maximizes the value of Tesla.”

Mask stressed: "If you don't buy an electric car that supports autonomous driving, it is crazy. It is a fool. Countries one after another have begun to limit gasoline and diesel vehicles. Environmental pressure has led to a growing demand for reduced use of chemical dyes. So it’s crazy to buy a fuel car now."

He believes that in the long run, the resale value of fuel vehicles will be lower and lower, and it is also important to buy a car to support autopilot technology, because the value of non-automobiles will not be too high. If you buy a fuel car that doesn't support autonomous driving, it's like riding a horse and using a flipMobile phoneNot wise.

Musk said that it really takes a long time to goeducationConsumers, but now consumers are beginning to understand.