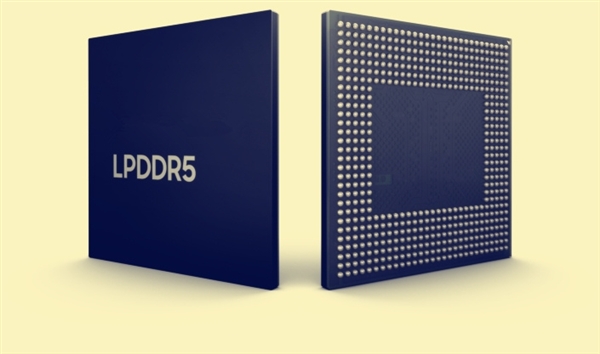 If it matches the 64 bit bus commonly used in high-end smart phones, 51.2 GB of data can be transmitted per second; if it matches 128 bit BUS of PC, it will break 100 GB per second without pressure.

6.4 Gbps of LPDDR5 memory is far from the end point. Samsung, as the world's largest memory chip manufacturer, is now studying higher standard LPDDR5 chips. At the VLSI 2019 conference, they announced the 8-nm process of LPDDR5 Phy physical layer chips, which boosted the speed to 7.3 Gbps at one stroke and consumed only 790 mW of power.