At the recent Taipei Computer Show, Intel announced that its 10-nm process was based on a Sunny Cove-based desktop processor, claiming 18% improvement over its predecessor IPC (not to mention the next generation). 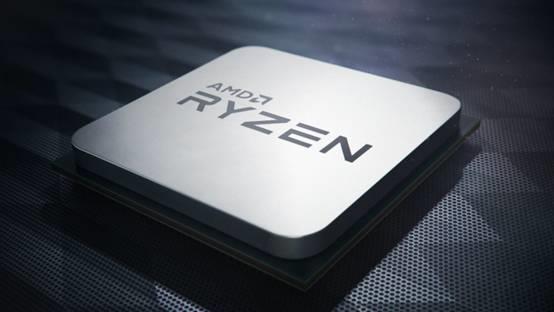 In AMD, the new generation of ZEN 2 architecture of the Ruilong 3000 series processors, due to major changes in the architecture (especially the L3 cache capacity doubled), in IPC has also increased by more than 15%.

So are these two published figures moist? On the eve of NDA, a classmate of AMD China Forum announced the single-core performance of three Ryzen 3000 series processors and two Intel 10nm processors under CPU-Z, so that we can get a glimpse of the performance of these new processors coming on the market. 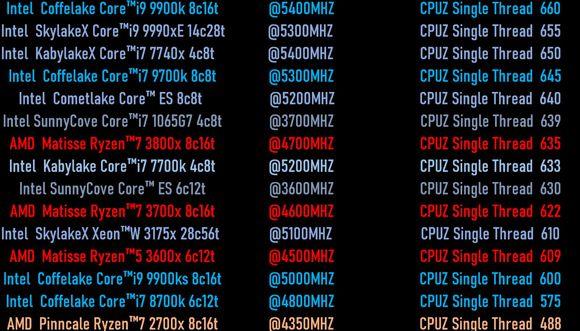 On Intel's side, the performance of three processors has also been exposed. One 8-core 8-threaded Comet Lake processor has 640 CPU-Z single-core performance after over-frequency to 5.2 GHz, still less than the same 8-C8T 5.3 GHz i7-9700K. So, Intel's next generation of desktop processors are not surprising in terms of performance. 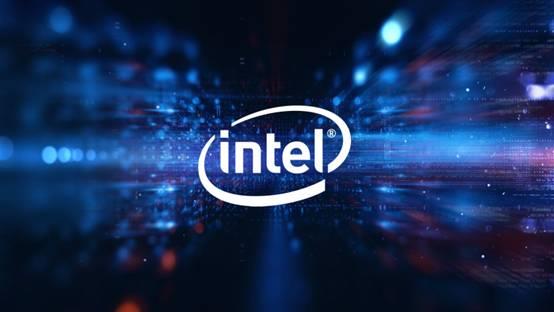 Of course, if you want to know the performance of the next generation of processors, wait till July 7.