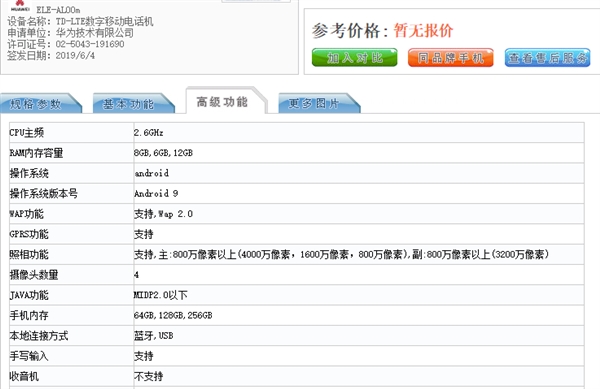 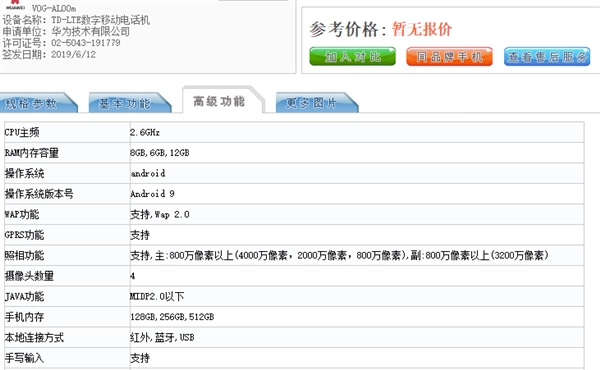 Very strange, I don't know why the P30 still adheres to the 64GB storage version as the top flagship. Even if the memory comes to 12GB, it does not add a 512GB storage. The guess may be to open the P30 Pro, which is also beneficial to control the starting price.

Guess how much the 12GB memory version will sell separately? It is inevitable that the P30 Pro will break through the 7,000 yuan mark.