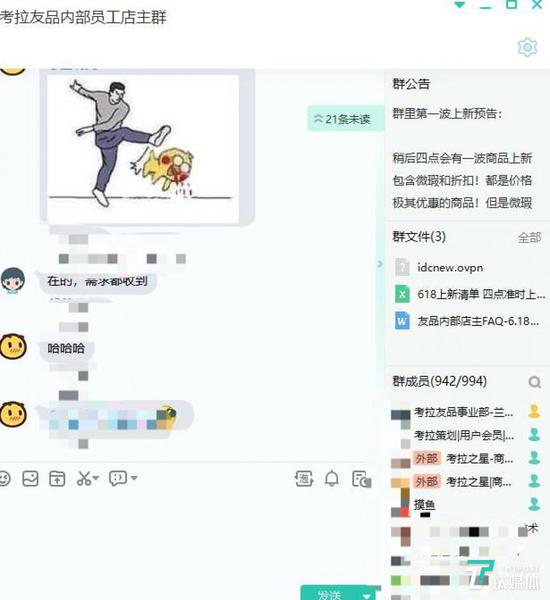 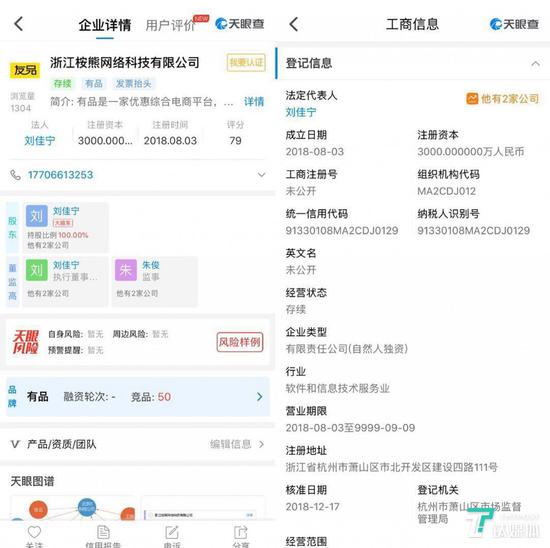 That is to say, "Friendship Purchase" has adopted a similar distribution model with the platform of gathering, global catcher, etc. Users open stores on the platform and earn sales rebates, and the delivery of goods outside the platform contract sales.

At present, "Friendship Purchase" includes eight categories of goods, such as cosmetics, fresh fruits, etc. The rebate amount of each item can be seen in the commodity information, the high commission section can be quickly viewed in the navigation area of the home page, and the best-selling commodities on that day can be displayed in the special sale area. After the shopkeeper chooses to put the goods on the shelf, he can share them with Weixin friends, Weixin groups and circles of friends for promotion and sale. In the shopkeeper's shop management page, you can manage revenue, orders and customers. 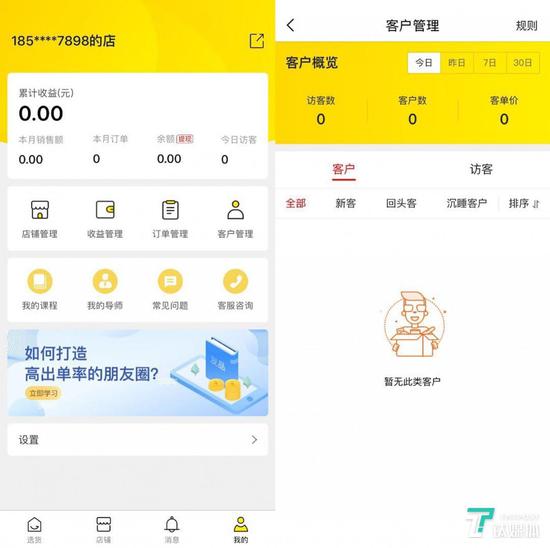 It is worth mentioning that unlike many fixed commodity price platforms, clicking "sell right away" in "Friendship Purchase" will enter the price customization interface, and the shopkeeper can price the commodity on his own.

Shopkeepers can set their own prices.

In fact, this is not the first time that Netease has set foot in Wechat sales. As early as March 2017, Netease launched a "micro-shopkeeper recruitment plan" to recruit individual shopkeepers to distribute products on the platform of Netease Koala. At that time, the plan adopted the distribution + gift package model (Titanium media had a detailed analysis of the model before), purchasing gift packages ranging from 788 yuan to 1399 yuan, in order to become a platform shopkeeper and sell goods, shopkeepers can profit by selling goods and inviting new users.

However, this traditional micro-commerce platform model has been questioned for a long time, and once blackened, and Netease Koala launched this plan, the outside world is also a "Netease also micro-commerce" voice, may take into account the reasons for brand image, after this plan can not be done. This launch of "Friendship Purchase" can also see such considerations, the product is not only presented as an independent APP, but also can not see too many brand traces about Netease Koala.

In June of the same year, Netease launched a product called Netease Pusher. Users need to buy a gift bag with a price of 299-399 yuan to become Netease Pusher. Then they can earn a return on sales by sharing Netease Koala and Netease's strictly selected goods on Netease Pusher Platform.

At the beginning of this year, Netease Twitter announced that from March 22, Netease Twitter suspended the promotion of Netease Koala products, and will focus on Netease's strictly selected products. At present, this adjustment should be in preparation for the online "Friends Purchase".

Unlike the former, Friendship Purchase no longer has gift bags, while weakening the distribution model, which may be due to risk aversion considerations. A case in point is the flock that just went to the U.S. last month. In 2017, the flock received a 9.58 million ticket from regulators. Then, in August of the same year, Tencent banned him permanently. Since then, many platforms with similar models have begun to learn how to avoid risks by switching to primary distribution or canceling 398 gift packages.

However, in previous articles, Titanium media has analyzed the irreplaceable role of three-tier distribution and gift pack model for social e-commerce. The first wave of social e-commerce is to grow rapidly by relying on the irreplaceable dividend period, while the ability of Wechat to cut off these two arms will be greatly reduced. So it's hard for business platforms that only use social media to achieve explosive growth. At this time, the delayed "Friendship Purchase" for Netease Koala may also be more a traffic supplement, the benefits can still be tested.(Titanium Media, Author/Xie Kangyu)