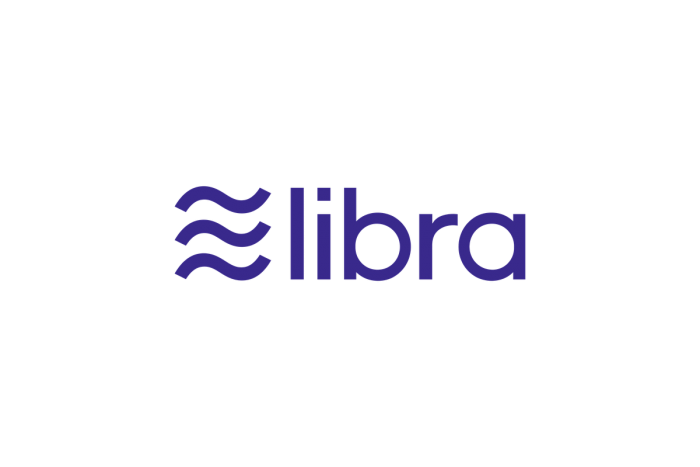 Now, that power is in Facebook's hands. On Tuesday morning, Facebook announced an ambitious new encrypted currency project called Libra, managed by the Association of Technological and Financial Companies, including Facebook, and traditional banking companies such as Visa and Mastercard. This project is basically Facebook's view of the global financial block chain. At the technical level, Libra is roughly similar to Bitcoin and ETF: it has the same anonymity attributes and the same support for smart contracts and stand-alone applications. In theory, everything about encrypted money is good.

However, Libra is still basically a Facebook project. Facebook employees designed block chains and recruited partners to manage them. Libra wallets will be embedded in Facebook applications such as Messenger and WhatsApp, which means that Facebook products will become the main way for people to experience them. Using Libra means trusting Facebook, but this year the company faces its biggest crisis of trust since its inception. Although encrypted currency initially meant decentralization, Libra meant further consolidation of one of the world's most powerful companies. At the most basic level, using Libra means trusting Facebook. If the project succeeds, it may mean the end of the era of encrypted currency decentralization. 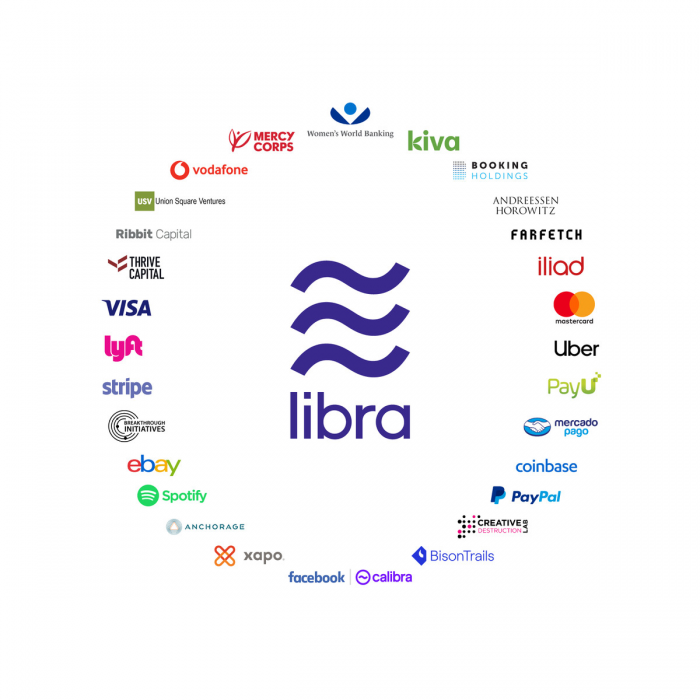 Although many technologies are similar to Bitcoin, Libra differs in important aspects. The encrypted currency runs on the allowable block chain, which means that only the company of the Libra Association can exploit it it. As developers have described, this is a necessary compromise to stability so that Libra can avoid the power usage and transaction lags that plague Bitcoin. But it also makes the Libra Association a de facto central bank, actively managing money to gain stability supported by bonds and liquidity reserves. As a block chain business, it is very meaningful: users need a block chain that can quickly liquidate transactions, and there will be no price plunge after they buy it. But as a matter of trust, it's a strange choice: if you don't trust the Fed, why would you trust Visa and MasterCard?

Libra does not intend to remain permissive forever. A separate document shows that the association plans to open up to more members and eventually move to a non-licensing model in five years, when scalability issues may have been resolved. Foreign media believe that the plan is entirely possible, but there is reason to doubt it. At present, there is no block chain to achieve the transition from licensing to non-licensing, and there will be obvious political obstacles that need to be addressed - especially for companies in associations, which may wish to maintain their privileged status in the network. Knowing that centrally managed block chains would not be trusted, the Libra team promised that this was only temporary and planned to propose fixes later.

Meanwhile, anyone worried about Facebook is assessing Libra's potential threat to the financial system. Matt Stoller, one of Facebook's antitrust critics and an open market company, describes these ideas as "a private global IMF run by Techbros." European regulators are already looking for ways to control the new currency as a threat to national sovereignty.

When it comes to trust, in theory, extending Libra's material control to more than a dozen other technology companies would have been able to solve trust problems, making the currency look like many companies involved. But Facebook's role in drafting systems is hard to shake off. If people don't believe that Facebook manages News Feed, why do they believe that it built a financial system?

Related news
Foreign Media: Facebook's Encrypted Currency Will Face Trust Problem
Facebook's high-profile encrypted currency, Libra, understands its ambitions and obstacles
EU Antitrust Investigation on Facebook Libra Money
French Finance Minister: Will Prevent Facebook Digital Currency Libra from Entering Europe
Facebook still decided to issue the Libra Dollar next year, accounting for 50% of its reserve currency.
Hot news this week
Britain and China are discussing involving Chinese enterprises in the construction of high-speed rail in the country
Amazon employee No.1: the giant is unstoppable, but there is evidence for the split
100% full screen? Samsung Galaxy note 20 first exposure: or in July
Xiaomi tmall super brand day ultimate battle report: the first sales volume of 61 items sold for 300 million yuan!
US announces import tariff on EU aircraft Airbus: Eventually will be paid by U.S. passengers
Paper clip Cope millet 10: Why is your home's Wi-Fi so slow?
It's worth a try to use the mobile phone with homogeneous appearance
Musk confirmed that the new Tesla Model s and model x range increased to 630 km
[multi figure] learn about the windows 10x system for dual screen devices
Fold for fold: is Motorola Razr really a 100% mobile phone?
The most popular news this week
Netflix's rapid growth in the U.S. market slows down, aiming to seize the opportunity in the international market
Google to further update redesigned Google Maps
Reports claim the Trump campaign bought a headline ad space for YouTube on Election Day
Xiaomi appoints Wang Chuan as chief strategy officer Lee Hsiao-hsung takes over the DIRECTOR
NASA's MRO captures strange craters on Mars
Patent leak: Apple's new iPhone design is all screen
What is the richest town in America? Half a million dollars a year is less than the average
Huawei announced on February 24 that the unicorn 820 uses a 6nm process?
This airpods case makes you look like you have a game boy
Tesla "single" battery giant: Super ambition of strong buyer