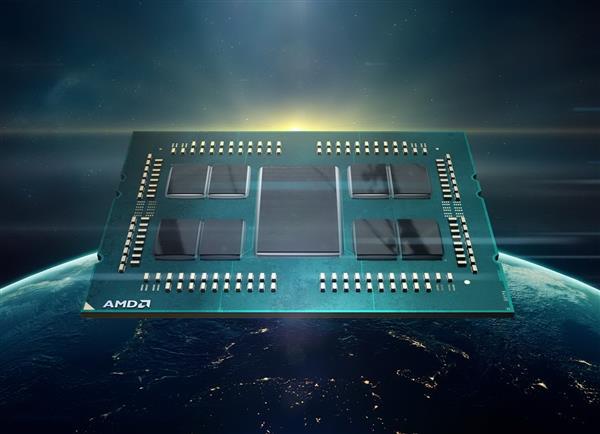 AMD's 7Nm Rome processor, which was launched in the second half of this year, has not yet been officially released. However, AMD has applied for the certification of the 2nd generation Xiaolong EPYC 7002 series on EAE Union Eurasian Economic Union, so the family fortune of the Rome processor has been leaked.

Reddit netizen Komachi_ENSAKA made a clearer chart version, as follows: