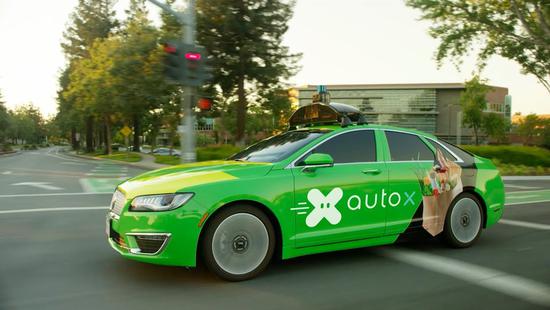 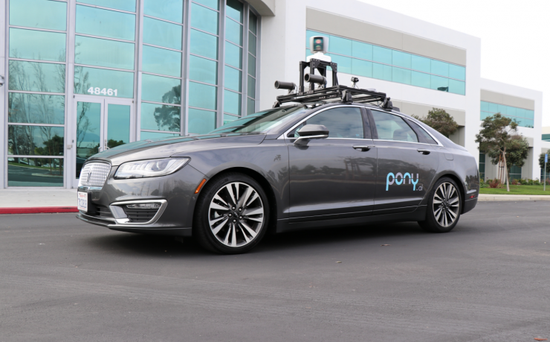 This is the first time that American local governments have issued automatic driving service licenses to Chinese enterprises. At present, many enterprises are betting on the future of urban traffic driverless.

The two companies said they had started trial services on a small scale before they officially launched the service. Pony.ai said it currently operates more than 10 autopilot vehicles in California.

In 2016, Xiao Jianxiong, a former assistant professor at Princeton University, founded AutoX, an automated driving technology company with offices in the United States and China, and moved its headquarters from Silicon Valley to Hong Kong with the goal of popularizing driverless technology.

Penny. ai, founded by two former Baidu executives, was valued at $1.7 billion in the latest round of financing in April. At that time, Beijing Kunlun Wanwei Technology invested $50 million in Pony. ai, a Guangzhou-based startup, to acquire a 3% stake.

AutoX and ony. AI are one of the few self-driving start-ups in China that started in Silicon Valley. At present, these companies continue to grow in China, aiming at introducing self-driving taxi services on public roads.

In February, the California Motor Vehicle Administration disclosed in an annual report 48 data-submitting autopilot companies, 11 of which are headquartered in China or have major operations in China.

Over the past few years, the autopilot industry has attracted billions of dollars in investment and is becoming one of the key areas of AI.

California's autopilot statistics show that in the 12 months to November last year, Waymo autopilot would pull out from the autopilot once every 11000 miles, while Cruise self driving vehicles would quit on average 5200 miles per vehicle.

Related news
AutoX, China's Unmanned Vehicle Company, Launched the First Shot of RoboTaxi Service in California
Xiao Ma Zhixing and AutoX, two Chinese autopilot companies, simultaneously obtained California road operation license.
Chinese start-ups AutoX and Pony. AI are licensed to provide self-driving services in California
A brief history of the Chinese AI company conference room
AutoX, a self-driving startup, won $100 million in A-round financing for Dongfeng Motor and Alibaba
Hot news this week
Challenge the fierce rival Intel amd Su Zifeng: This is just the beginning!
Musk is going to blow up the rocket tomorrow
Huawei mate XS Ministry of industry and information technology access: equipped with Kirin 990 5g, better hinge / screen
Can't OEM 16nm chips for Huawei? TSMC: hard to estimate but ready for changes in export control at any time
Samsung Galaxy a71 5g exposure: equipped with exynos 980, square four shot
Magic mobile phone protection shell, match 20 Pro for sale, match 30 Pro for second change
NetEase cloud music and station B could be the only two accidents
Unsealed Taobao account in 980: no malicious refund
TSMC denies being pressured by the us to set up factories in the US: there is no final decision at this stage
Samsung Galaxy a71 5g exposure: cheap "note10" with exynos 980 and square four shot
The most popular news this week
NetEase cloud music and station B could be the only two accidents
Microsoft CEO: technology companies should protect data privacy just like human rights
CAAC: no refund fee for air tickets from 0:00 on January 24
President of Xiaomi International: Xiaomi still wants to enter the US market dominated by apple and Samsung
Over 80 million yuan of contract has been awarded to golde infrared for the application of self-developed chips in the prevention and control of pneumonia
Huawei Developers Conference Announces Extension: Change to Live Online as a New Pneumonia Epidemic
Microsoft chromium edge stable edition ushers in the "new tab" after function improvement
Huawei P40 Pro toughened film spy exposure: the effect of increasing screen curvature is worth looking forward to
DxOMark announces iPhone 11 score: 109 points, just equal to Huawei P20 pro of the year before
Google and Mozilla are sending cake to Microsoft's new edge team