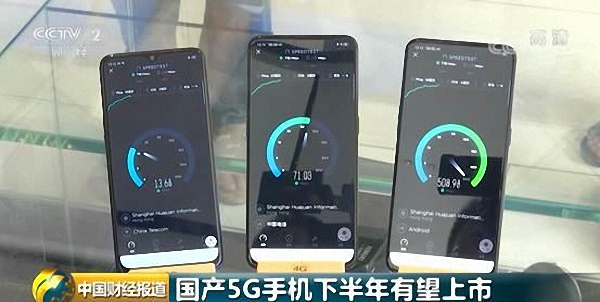 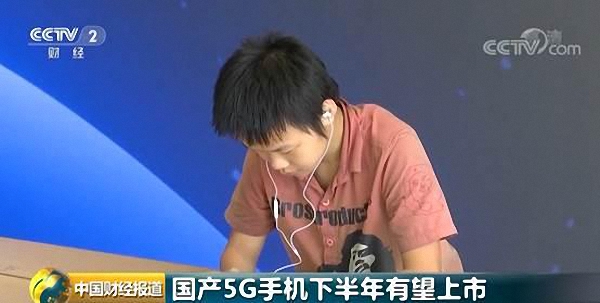 Reporters learned that some domestic mobile phone companies have recently sold their first 5G models in other countries and tested water sales, while in China, the second half of this year is likely to become a major manufacturer of 5G flagship aircraft centralized sale period. 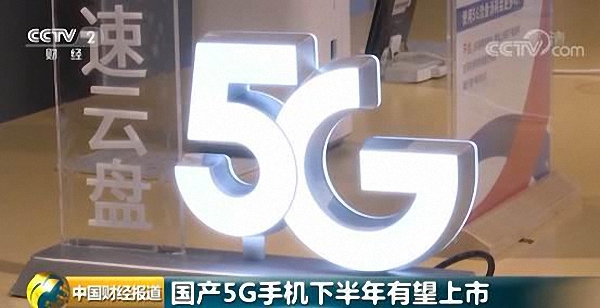 Xu Feng, President of ZTE Terminal Business Department:In fact, we are ready from the product status, and one of the work we are doing is to prepare for the final marketing. Then the main work includes: first, we need to complete the national product certification and testing, and second, we need to cooperate with operators to complete the design of the final marketing package and so on. 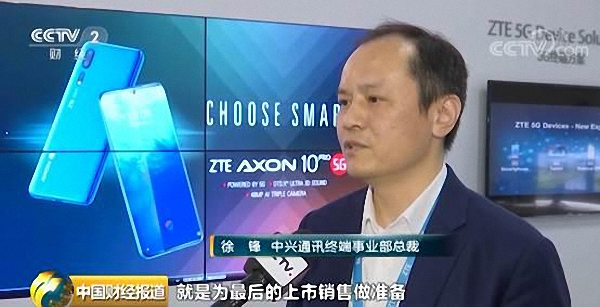 Mobile phone price is higher, base station to be built, 5G switching peak or open next year

It can be seen that the current 5G technology and terminals are relatively mature, domestic 5G mobile phones have been arrow in the string, then consumers have prepared to pay? When will the large-scale change tide come again? 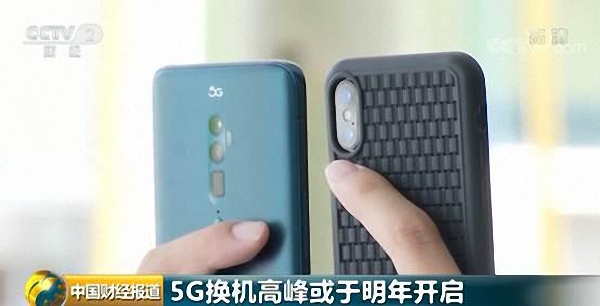 Industry insiders told reporters that the popularity of 5G mobile phones in addition to technology, the most critical thing is to see the speed of the operator's base station laying.China MobileChina Unicom and China Telecom have made it clear that they will speed up the deployment of 5G network and start 5G commercial use in dozens of cities by the end of 2019, but large-scale coverage may still be in 2020. 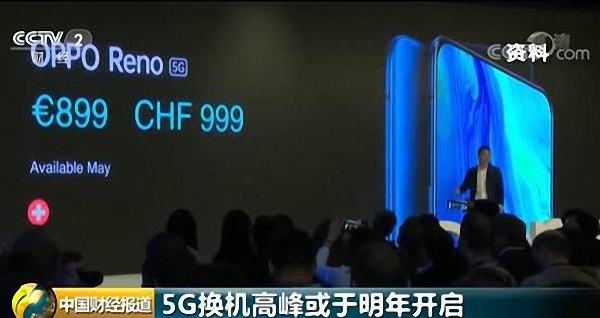 Xu Qi, Director of Global Marketing for Realme Mobile Phones:Now the first batch of 5G (mobile phones) came up, because in fact, everyone is still a very flagship product, in fact, the overall pricing I have learned, in fact, is basically in the price range of more than 5000, as for the future, it may also depend on some changes in the market development, including some changes in the supply chain. 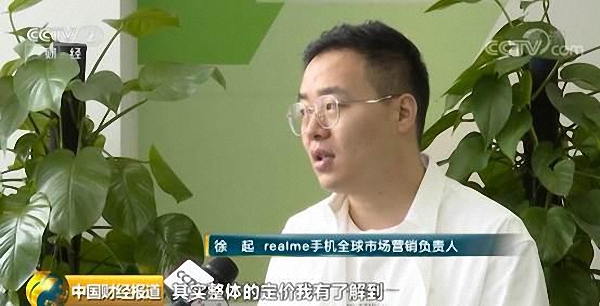 Reporters learned that at present, the three major domestic operators have not yet determined the specific 5G set meal fees, the fastest or will be announced within a month. According to the IDC report, in 2019, 4G smartphones will still be the main market sales force, with a total sales volume of only 6.7 million 5G phones, with a share of 0.5%. 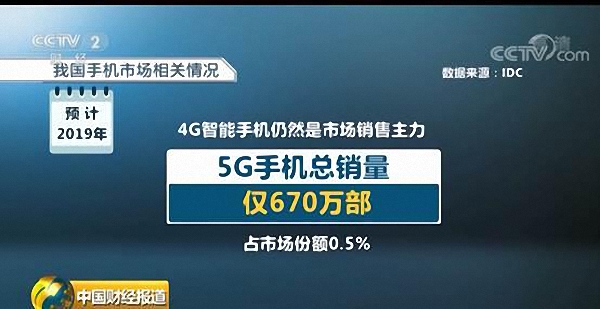 Mr. Pang, Shenzhen citizen:Listing should not be considered for the time being, should be next year, now should signal coverage in those areas is not so complete, so now buy is also a furnishing. 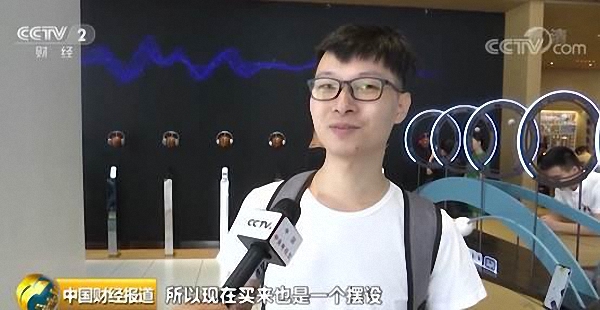