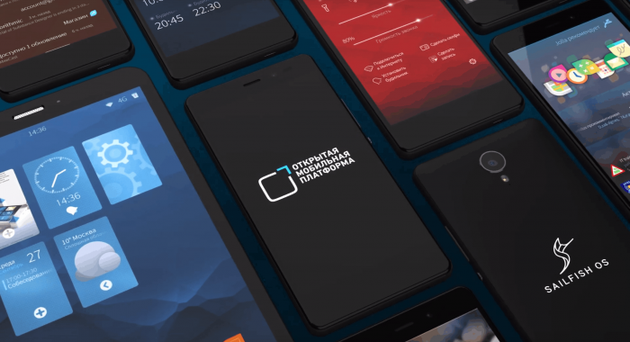 However, due to its poor development, Jolla's current business is mainly to authorize other companies to use its operating system.

In 2016, the Russian company Open Mobile Platform (OMP) was licensed to develop the Russian version of Sailfish OS, while Sailfish became the preferred system for the Russian government's "alternative Android" program. Later, Rostelecom, Russia's largest telecommunications company, acquired a three-quarters stake in OMP in 2018 to further Sailfish OS and renamed it Aurora.

The biggest difference between Aurora and Sailfish is that they have stripped Android compatibility layer, that is to say, Aurora will not be able to run Android applications like Sailfish. At present, Aurora is mainly used by Russian government departments and state-owned enterprises.