Although Microsoft's Windows is a modern operating system, it has always retained command-line control. In the early days of Windows 10, the traditional CMD was adopted. However, the big update was replaced by PowerShell by default. At this year's Build conference, Microsoft A Terminal terminal console was announced and put on GitHub for developers to use first. Now Microsoft has officially put it on the Windows Store for all users to download. 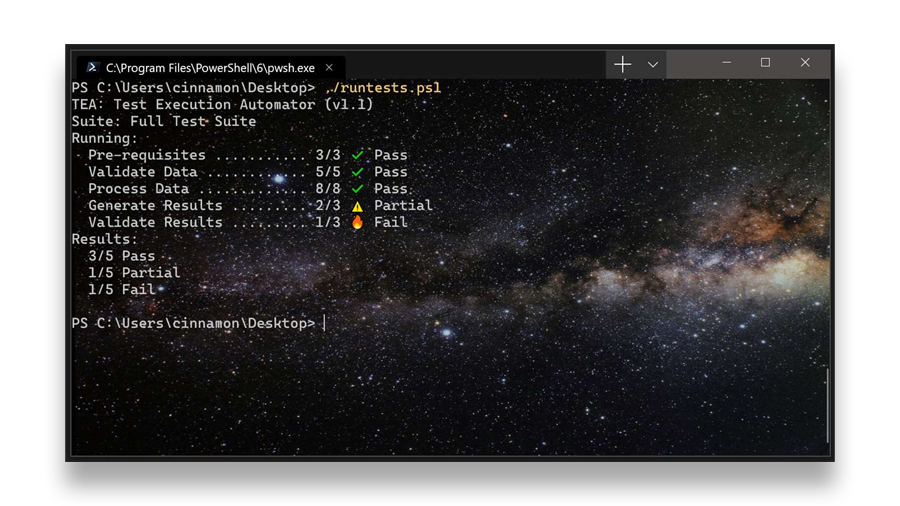 In order to celebrate the official launch of Windows Terminal, Microsoft even made a promotional video for it. Although this stuff does not have much effect on most Windows users, it seems that the name is to get off at the terminal. But for software developers, which are commonly known as code farmers, and server administrators, it can be a useful productivity tool, including running previous CMD, Powershell commands, editing software code, and accessing Windows Linux Subsystem. Operation, the main function has built-in multi-window, Unicode and UTF-8 character support, and it is open source.

Although Terminal is an old-fashioned bottom-level job, it is something that was introduced in 2019, so it has some modern features. It supports users to customize multiple projects. Each user can modify profiles according to their own usage habits. Json, custom button binding and modification background wallpaper, DirectX-based font rendering, and even emoji emoticons.

In addition, Microsoft has also added support for assistive technology to Terminal for the disabled. Most of the work has been supported, and Microsoft promises to have more important improvements in the next version. So if you are interested in the Microsoft tool or have a need to use it, you canclick hereDownload the installation or access itGitHub page.