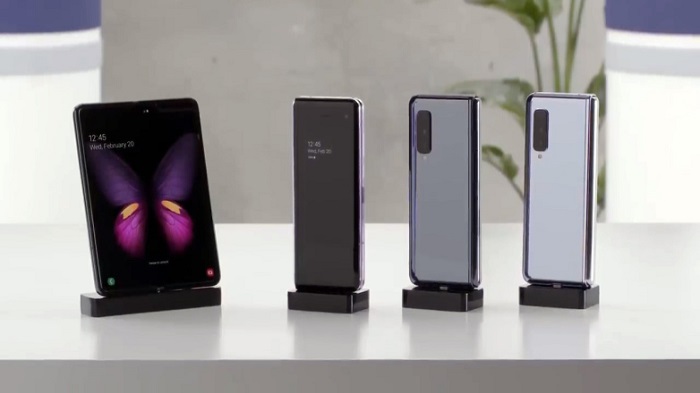 Despite the news that Galaxy Note 10 was held in New York on August 7, Samsung has yet to announce the exact time-to-market of the Galaxy Fold Folding Screen Smartphone.

The unnamed Samsung official said in an interview with the South Korean Herald that, according to years of tradition, the Galaxy Note 10 conference in August is affirmative.

As for the Galaxy Fold's jump ticket, it will not disturb the launch of the new Note series, and both products will advance along their respective tracks.

An insider said that Samsung is still testing Galaxy Fold and reporting problems in various situations.

As a minor update by Samsung executives last week, it pointed out that Galaxy Fold's screen problem has been solved, and the company is ready to go into mass production.