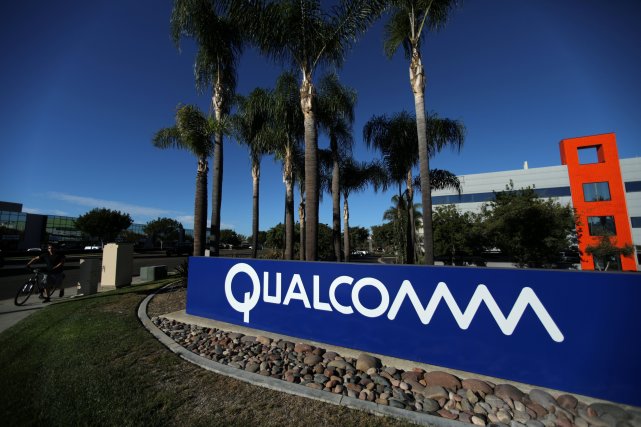 Tencent Technology News, according to foreign media reports, three people familiar with the matter said on Monday that after the EU was fined 9.7 billion euros (about 1.13 billion US dollars) last year, Qualcomm is facing another EU anti-monopoly fine.

The people said that the EU will issue this ticket to Qualcomm as early as next month, which will be another US technology company to suffer from EU anti-monopoly fines. Previously, the EU had developed three antitrust penalties to Google.

This time, the EU's survey of Qualcomm targets 3G chips for mobile Internet devices sold between 2009 and 2011. The EU believes that Qualcomm sells these products at below cost, with the aim of pushing competitors such as Icera out of the market.

The people said that the EU will make an anti-monopoly penalty decision for Qualcomm as early as next month, but it may also postpone the European Union's August summer vacation.

In January last year, the European Union announced a fine of 997 million euros ($1.13 billion) for Qualcomm because Qualcomm abused its market dominance in exchange for Apple’s exclusive use of Apple’s smartphones and tablets. Qualcomm's chip.

According to the EU, Qualcomm's exclusive form of payment began in 2011 and lasted for more than five years, allowing Qualcomm to further consolidate its market position.

The EU's antitrust investigation of Qualcomm began in July 2015. The European Union announced at the time that it had officially launched two anti-monopoly investigations against Qualcomm to assess whether Qualcomm abused its market dominance to force consumers to use its chips.

Under the leadership of the antitrust commissioner Margrethe Vestager, the EU has imposed over $9 billion in antitrust fines on Google and asked Apple to return more than €14 billion in taxes.

Vestag also warned last month that the investigation is far from over and the EU is likely to launch a new investigation into Amazon, Google and Apple. It should be noted that Vestag’s term of office will end later this year. (compilation / breeze)