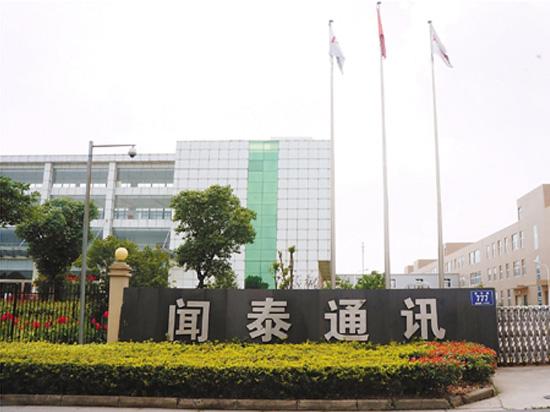 Zhang Xuezheng, chairman of Wentai Technology, said that after the completion of this asset integration, the two parties will have synergies at various levels such as business, technology and customers.

As the ODM manufacturer, Wentai Technology is the only company with a self-built mold factory and a complete intelligent production line. It is understood that Wentai has taken the lead in launching the research and development of 5G products, and will release the Qualcomm Snapdragon 855 chip platform 5G smart terminal products worldwide.

On the day before the approval, at the joint meeting of the G60 Kechuang Corridor in the 2019 Yangtze River Delta on June 24, Minsheng Bank and Wentai reached a 5G project agreement. According to the agreement, Minsheng Bank will support Wentai Communication 5G intelligent terminal through production integration. R&D and manufacturing project, the total investment of the project is 5 billion yuan, mainly including the research and development and manufacture of various innovative products such as 5G mobile phones, 5G IoT and 5G PC. (Cui Yuxian)