The loss of tenants caused by the fire on the iPad. Two American companies sued Apple.

Now, the alliance management company and the insurance company Grand New York Mutual Insurance Company filed a similar lawsuit against Apple. According to the lawsuit, the Cupertino-based technology giant has released a product that is flawed in design and/or manufacturing and/or lacks sufficient warnings, so it is unreasonable and dangerous for its intended use. Not safe.

The two companies now want Apple to pay for all the damage caused by the fire, because they believe that Apple has or should be aware of the dangers of lithium batteries, but still use lithium batteries in electronic devices such as tablets.

In other words, Apple should now refund all the compensation paid by the insurance company and the losses that the apartment building must bear after the fire. The plaintiff asked Apple to pay all the payments made by the New York Mutual Insurance Company to the Alliance Management Company, including the deductible under the insurance policy, as well as interest, attorney fees and litigation costs. 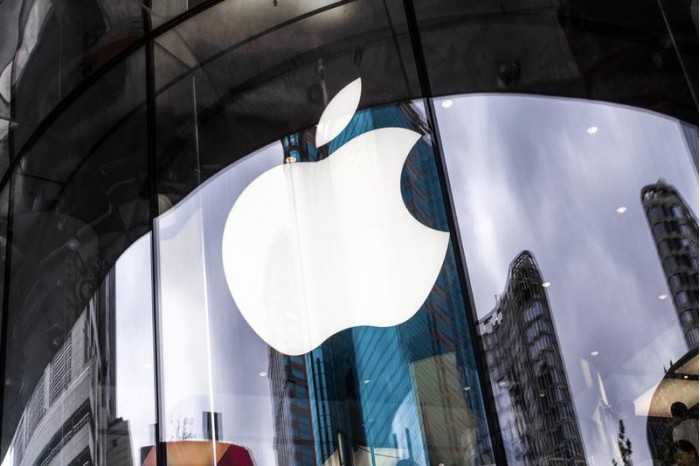