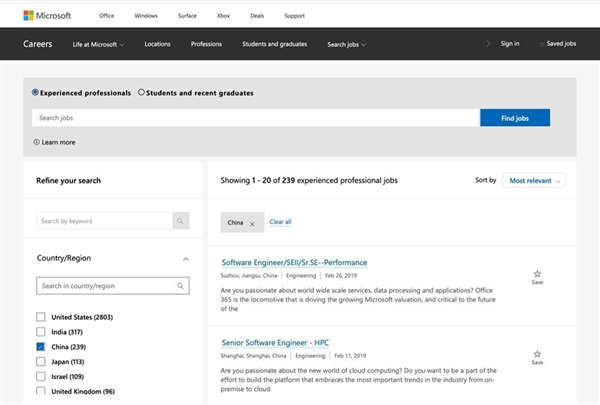 It is also worth mentioning that at the recently concluded hearing of the US government imposing a 25% tariff on $300 billion of Chinese imports to the United States, includingMicrosoftHP, Dell,IntelAmerican technology giants, including Apple, have expressed their opposition to tariff increases to the Office of the United States Trade Representative.

It is reported that Dell, Hewlett-Packard, Microsoft and Intel issued a joint statement against President Trump's inclusion of laptops and tablets in the tariff list for Chinese goods. The statement said that the move would harm consumers and the industry as a whole and would not solve the problem of the Trump Administration's U.S. Trade Representative Office (USTR); on the contrary, tariffs would hinder the ability of U.S. technology leaders to innovate and compete in global markets.

Meanwhile, a few days ago, Sony, Microsoft and Nintendo jointly declared their opposition to the imposition of tariffs on the United States. Three host manufacturers pointed out that if additional tariffs were imposed, it would be a huge additional cost for video game developers, resulting in a large number of small and medium-sized game developers unable to bear the pressure of rising development and sales costs.

In fact, as one of the largest consumer electronics markets in the world, the Chinese market is an "indispensable place" for every technology giant, and the emphasis is increasing day by day. With the advent of the 5G era, it is not difficult to predict that the multinational technology giants represented by Microsoft will continue to increase their investment in order to seize the opportunity.

Related news
Microsoft and other multinational technology giants continue to increase their investment in China's market after opposing tariffs
Hot news this week
Challenge the fierce rival Intel amd Su Zifeng: This is just the beginning!
Musk is going to blow up the rocket tomorrow
Huawei mate XS Ministry of industry and information technology access: equipped with Kirin 990 5g, better hinge / screen
Can't OEM 16nm chips for Huawei? TSMC: hard to estimate but ready for changes in export control at any time
Samsung Galaxy a71 5g exposure: equipped with exynos 980, square four shot
Magic mobile phone protection shell, match 20 Pro for sale, match 30 Pro for second change
NetEase cloud music and station B could be the only two accidents
Unsealed Taobao account in 980: no malicious refund
TSMC denies being pressured by the us to set up factories in the US: there is no final decision at this stage
Samsung Galaxy a71 5g exposure: cheap "note10" with exynos 980 and square four shot
The most popular news this week
NetEase cloud music and station B could be the only two accidents
Microsoft CEO: technology companies should protect data privacy just like human rights
CAAC: no refund fee for air tickets from 0:00 on January 24
President of Xiaomi International: Xiaomi still wants to enter the US market dominated by apple and Samsung
Over 80 million yuan of contract has been awarded to golde infrared for the application of self-developed chips in the prevention and control of pneumonia
Huawei Developers Conference Announces Extension: Change to Live Online as a New Pneumonia Epidemic
Microsoft chromium edge stable edition ushers in the "new tab" after function improvement
Huawei P40 Pro toughened film spy exposure: the effect of increasing screen curvature is worth looking forward to
DxOMark announces iPhone 11 score: 109 points, just equal to Huawei P20 pro of the year before
Google and Mozilla are sending cake to Microsoft's new edge team