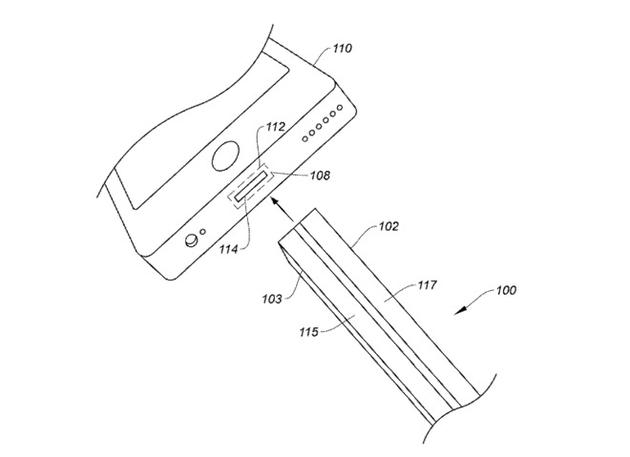 For example, Apple has announced a high-profile,iPhoneThe 7 and iPhone 7 Plus are the first products with IP67 waterproof and dustproof capabilities. The iPhone XS's waterproof capability has been upgraded to IP68, and the new iPhone, which is expected to be released this year, will remain at this level. 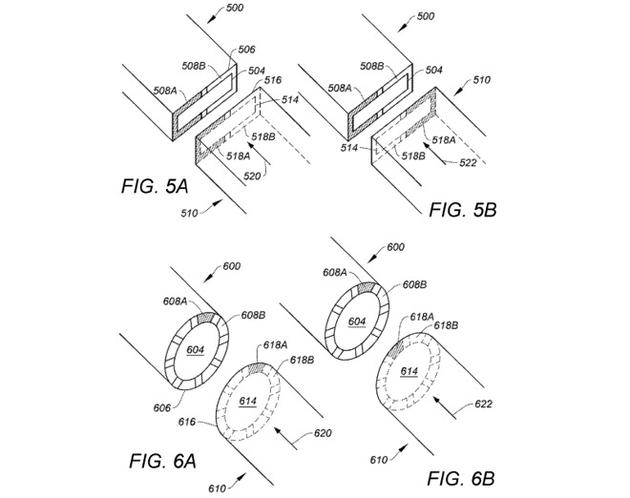 While Apple is developing new ways to stop water and dust from entering its mobile devices, the easiest way is to reduce the number of entry points, which means sealing the body by removing ports and other openings. In addition to the holes required for speakers and microphones, the iPhone is also equipped with a Lightning port.

The Lightning port has two main functions, which can be used to charge the iPhone, or to connect to a computer to transfer data. In terms of charging, wireless charging can be used instead. However, physical data connections are not easily replaced, so it is difficult to completely remove the port.

But according to Apple's patent application filed today, the new technology may pave the way for future iPhones to cancel the Lightning interface, which means data transmission without physical ports.

In the patent application, Apple discloses a waveguide structure that allows the device to determine its orientation. The waveguide may be formed of a dielectric core and a cladding, and the dielectric core may be formed of a solid dielectric material that conducts radio waves at a frequency of a millimeter wave frequency or more. By directing millimeter waves, data can be transmitted at a higher rate than the transmission rate at which conductive wires are typically used.

In order for the waveguide to function properly, the waveguide must be placed in a position that matches its direction of transmission and aligned to be properly transmitted to the receiving device. In order to solve this problem, Apple suggests that such a waveguide can be fabricated from a core of a solid dielectric material capable of conducting radio waves, surrounded by a cladding layer including a conductive portion that can transmit electrical signals. The conductive portion and the electrical signal are only used to determine the direction of the waveguide to the receiving or transmitting device, rather than the user's large-scale data transmission.

The conductive portion is used to determine how one end of the waveguide is connected, while the other end can change the way it is transmitted through the waveguide. Although this may be simple for a square waveguide cable, it also means that the system can work effectively on a round cable. To facilitate calibration, you can also use a magnet to hold the cable in place and ensure that the user places the cable correctly first.

Related news
Apple submits new patent application for iPhone or completely eliminates Lightning interface
Hot news this week
Britain and China are discussing involving Chinese enterprises in the construction of high-speed rail in the country
New patent exposure of magic mix alpha millet: screen accounts for over 100%
Foreign netizens talk about Xiaomi 10: half cheaper than Samsung S20 with similar configuration and reasonable price
Data shows that global wafer production capacity is monopolized by Samsung TSMC and other manufacturers
Huawei: no cooperation with crypto Ag and other companies under the control of CIA
100% full screen? Samsung Galaxy note 20 first exposure: or in July
Global wafer capacity is monopolized by Samsung TSMC and other domestic CPUs / memory, which is too difficult
Xiaomi 10 series international edition will be postponed after MWC is cancelled
Amazon employee No.1: the giant is unstoppable, but there is evidence for the split
Alipay combined with a number of service providers push support plan catering businesses can get free online business services.
The most popular news this week
US scientists announce the key step to create the first new coronavirus atom map for vaccine development
Huawei announced 91 5g contracts and will invest 20 million US dollars to support 5g applications
10 years after its launch, Sony closed its official mobile phone website and Forum
Huawei releases 20205G new products and solutions Obtained 91 5G commercial contracts
Xiaomi's products are on sale: from 4999 yuan
Huawei has 1.3 million HMS ecological developers
Maybe Kirin 820, Huawei's official announcement will launch a new SOC
Microsoft has begun testing new windows 10 color icons: that's it
Invitation letter of Xiaomi 10 conference not delivered in time: detachable micro satellite model
AMD's 3400G processor goes up 20% against market price