Why does Alibaba want to go public in Hong Kong? Here's the answer! 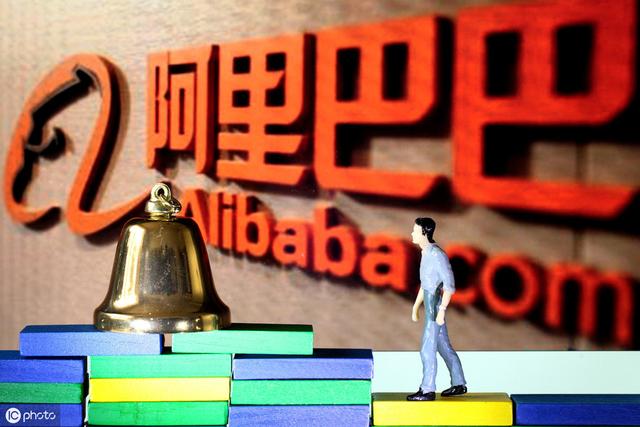 The rumor of Alibaba's second return to Hong Kong has risen again!

Alibaba's official response was not to comment. Li Xiaoga, chief executive of the Hong Kong Stock Exchange, is obviously much more enthusiastic. In a public interview, he said:

This has aroused widespread concern among Chinese investors. Some netizens left a message in the community forum saying: 7 years, wait until you wait for my heartache.

So why does Alibaba want to go public in Hong Kong? This is the most elusive but valuable question.

Haige believes that as China's largest e-commerce platform, Alibaba is expected to compete with Amazon in the future as an Internet giant. The following factors may determine its return to Hong Kong for listing.

First, returning to Hong Kong can improve Alibaba's diversification of financing channels and improve liquidity. Alibaba has a lot of money. It can earn 20 billion yuan in a quarter and nearly 100 billion yuan in net profit for the whole year. Now it has 190 billion yuan in cash lying on its books. But that doesn't mean it doesn't need money or lack it. Its plate is so big that it supports about 100 billion yuan a year. Alibaba is now investing everywhere, buying and buying constantly, and many of them have to be in control. New retail, smart cloud computing and overseas businesses are expanding. It would be wise to store grain and grass in the cold winter for future expansion. 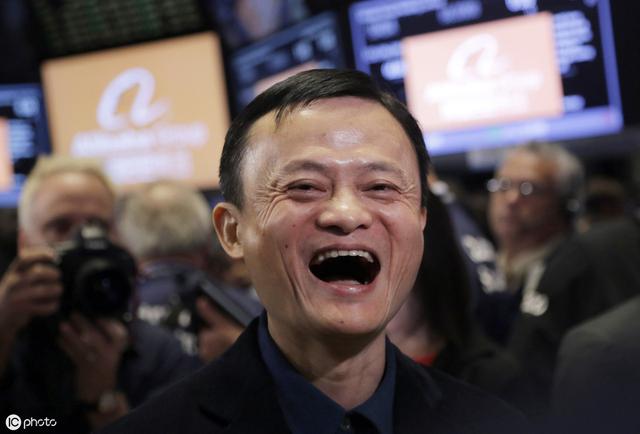 Second, before Ma Yun retired, solve Alibaba's future problem, but also rest assured to return to the podium. As we all know, Dad Ma will officially retire on teacher's Day this year. However, Alibaba has always had regrets in Hong Kong. Alibaba B2B Company was listed in Hong Kong in 2007 and then delisted because of the need for business transformation. It has to be listed as Alibaba Group. However, because the HKEx does not support Alibaba,

Since then, the HKEx has adjusted the rules to allow dual ownership structure companies to list. In January this year, the Chief Executive of Hong Kong, Mrs Carrie Lam, issued an invitation to Alibaba at an event. Ma Yun gave the answer:

These problems, of course, require Ma Yun to do a good job in the final road before leaving office. 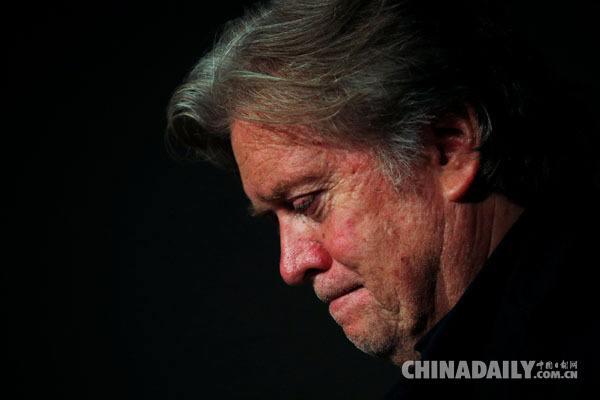 It's obviously too poisonous! American capital market is the hotbed of the growth of Chinese technology companies, and many of our models are also derived from the United States and then have a good innovation and development in China, that is, the so-called C2C (Copy to China). Therefore, while still in the initiative, it is also appropriate for Chinese giants to diversify their risks through new financing channels.

Fourthly, we should all hope that Hong Kong will continue to play a strong role in international financial status. Hong Kong is not only the second largest financial centre after New York, but also the world's largest financial centre in the future. Hong Kong's capital market now has well-known technology Internet companies such as Tencent, Millet and Metro. Alibaba will be able to strengthen Hong Kong's capital market once again if it comes back. 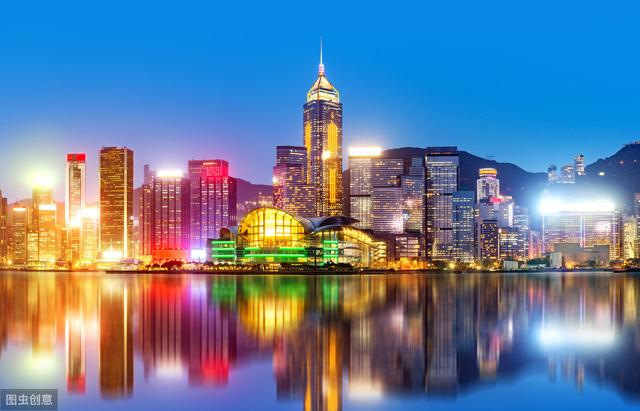 In the future, the Chinese market will inevitably be the representative of global high growth. It is only a matter of time before China becomes the world's largest economy. We certainly need the world's largest financial centre to match it. Although this is part of a good wish, from the perspective of historical development, why not? If this wish comes true, good Chinese companies will be able to list in Hong Kong and A shares in the future.

It is believed that both the mainland and Hong Kong will enjoy the coming of this day.