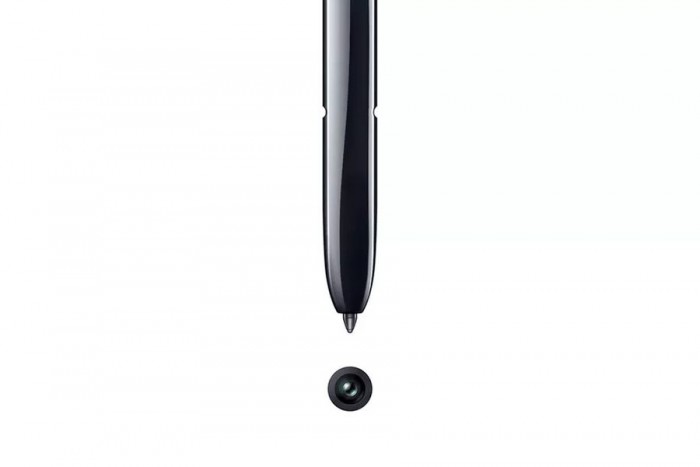 There's a lot of news about Galaxy Note 10, which is believed to be the world's largest screen in real terms.Mobile phoneIts screen accounts for more than 94%. As mentioned in the explosive material,SamsungThe main reason why Note 10 has such a high screen share is the breakthrough on the screen, because it is equipped with a new high resolution.OLEDScreen, with its left and right border and bottom chin, is currently the narrowest in the industry, especially the bottom chin.IPhoneThe XS series is narrower. 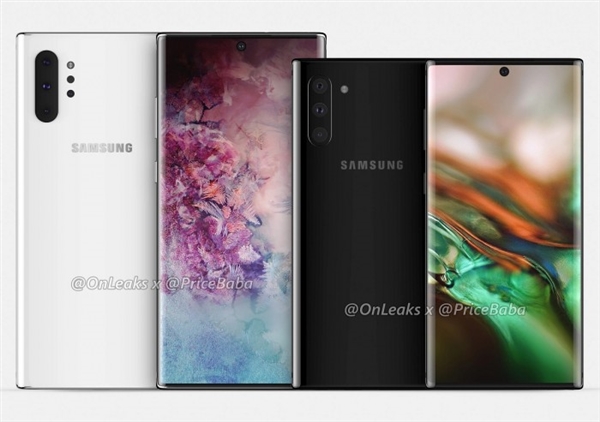 After summarizing the details of successive exposure, we can see that Note 10 is basically like this, including two models, one is called Note 10, and the other is called Note 10 Pro. Both of them provide a punching screen scheme. The top of Note 10 device shows two holes, which should be front-end dual cameras. 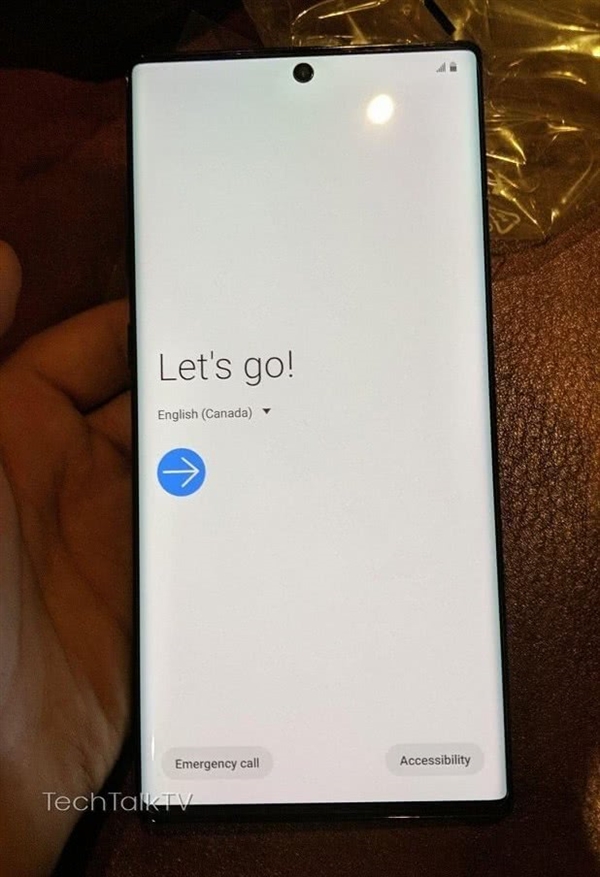 On the core configuration, the Samsung Galaxy Note 10 Pro is equipped with a high-pass Teflon 855 flagship platform, with up to 12GB of memory, with the standard UFS 3.0 flash memory, and a 12-million-long and 16-megapixel, super-wide-angle TOF lens, with a battery capacity of 4500 mAh.

In addition, Samsung plans to launch a 5G version of Note 10, which will use the latest facial recognition (hardware-based) features, and will also provide a rear four-camera, while the entire Note 10 series will be equipped with 25W fast charging.