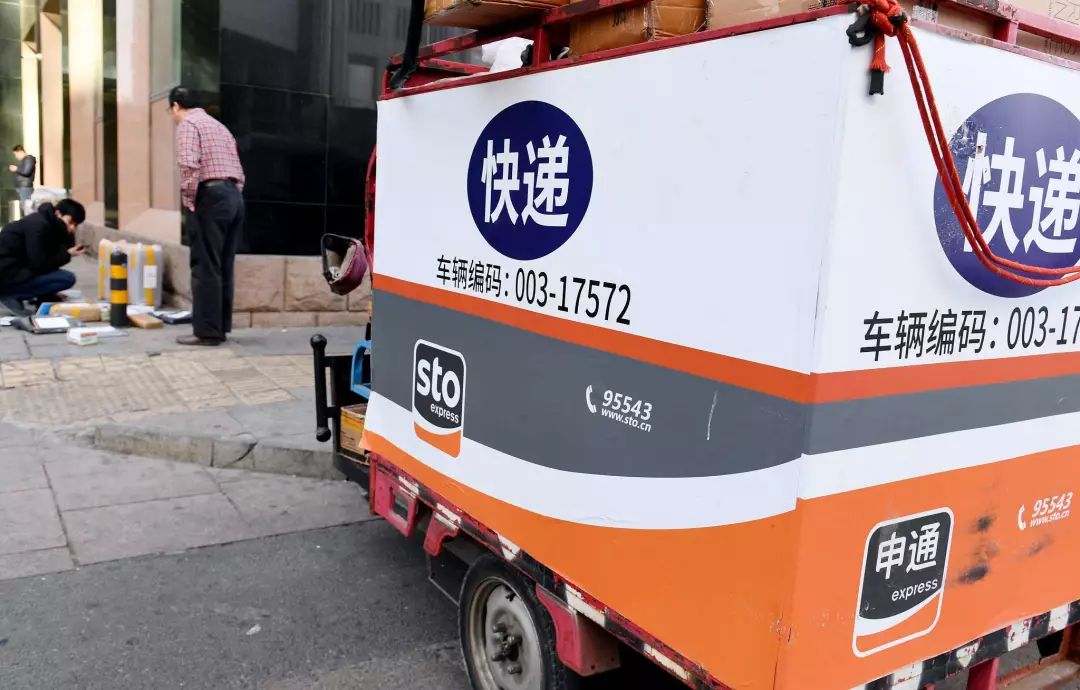 On July 2nd, Shentong Express Co., Ltd. announced today that the company received a notice from De Yin Holdings and was informed that De Yin Holdings has transferred its 49% stake in De Yin Derun to Alibaba and has already applied for business. In the case of change of registration procedures, the Shanghai Qingpu District Market Supervision Administration has issued a business license and a registration notice for the change (recording) after the industrial and commercial change registration. So far, Alibaba has become a shareholder holding a 49% stake in De Yin De Run.

Previously, Shentong Express disclosed the announcement of the change in the relevant shareholding structure on March 11, 20, and May 8, 2019. The controlling shareholder of the company, De Yin Holdings, intends to transfer to the two companies in the form of transfer or capital increase. The subsidiary transferred the shares and introduced Alibaba as a strategic investor in one of its subsidiaries, De Yin De Run. (Source: Pingwest)