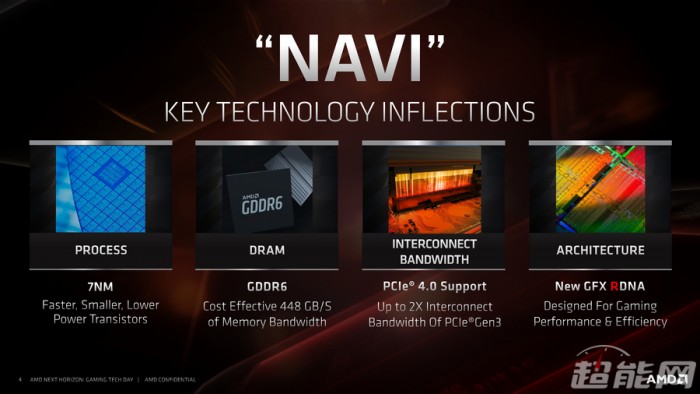 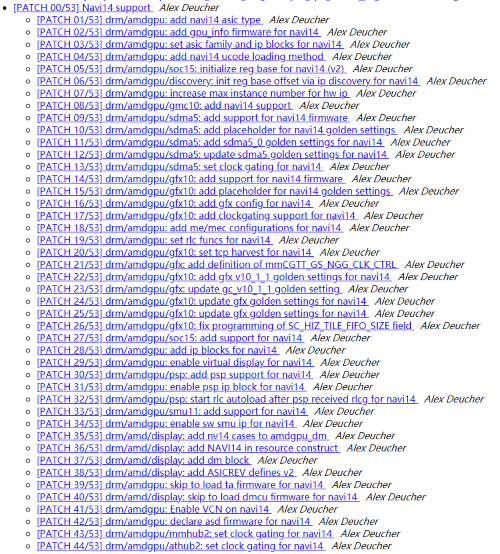 The data in the picture comes fromFree Desktop