The MS 6.4 earthquake in Southern California has the strongest magnitude since 1999. 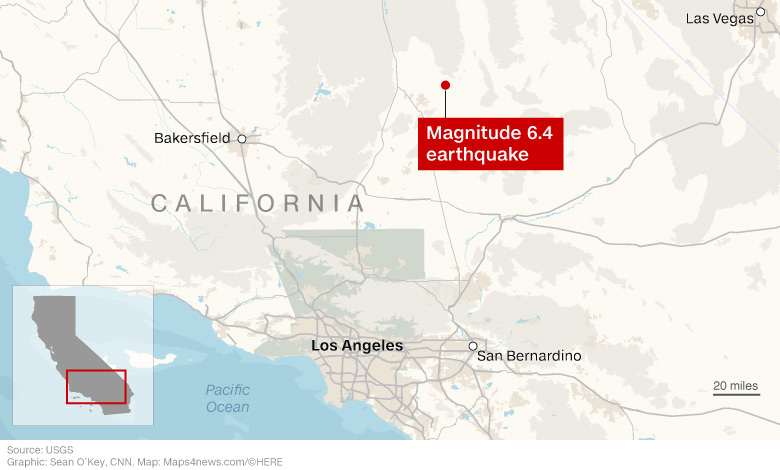 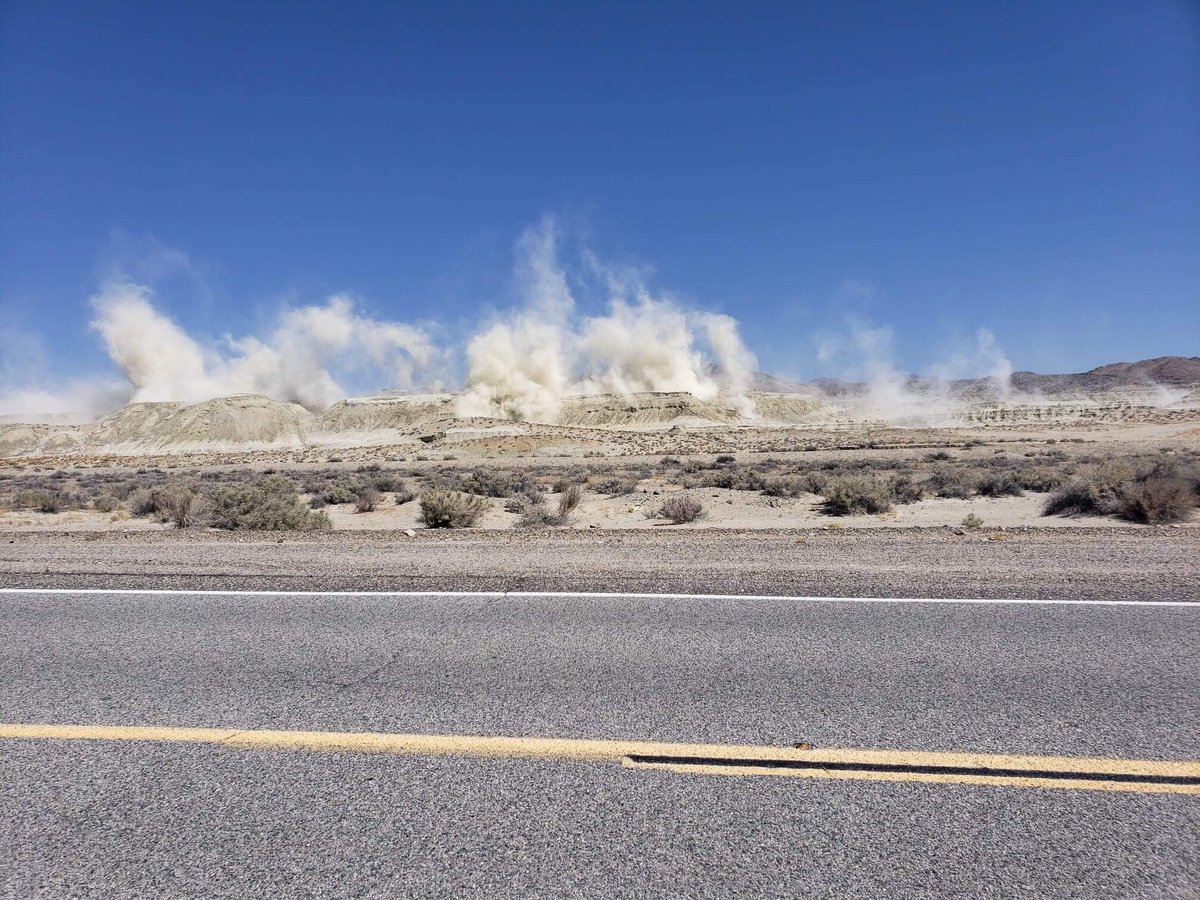 The US Geological Survey also detected the earthquake, and the magnitude was also 6.4.

Some professional netizens analyzed: "The epicenter was in the Mojave Desert in eastern California and also on the east side of the San Andreas fault. There are still many secondary fault zones near this large conversion fault. The earthquake is large. There is a small city near the epicenter, which may be slightly devastating; and there will be some shock in places like Los Angeles. I wish peace."

The epicenter was located 12 kilometers southwest of the Thys Valley, California, with a focal depth of 10.7 kilometers. According to reports,The Los Angeles and surrounding cities, which are about 270 kilometers from the epicenter, have a noticeable shock. The local houses have been shaking for about 10 seconds, but no casualties have been reported.

The US National Tsunami Warning Center said that the earthquake is not expected to trigger a tsunami. The California official said that after the earthquake, at least 24 medical and fire accidents have been reported. 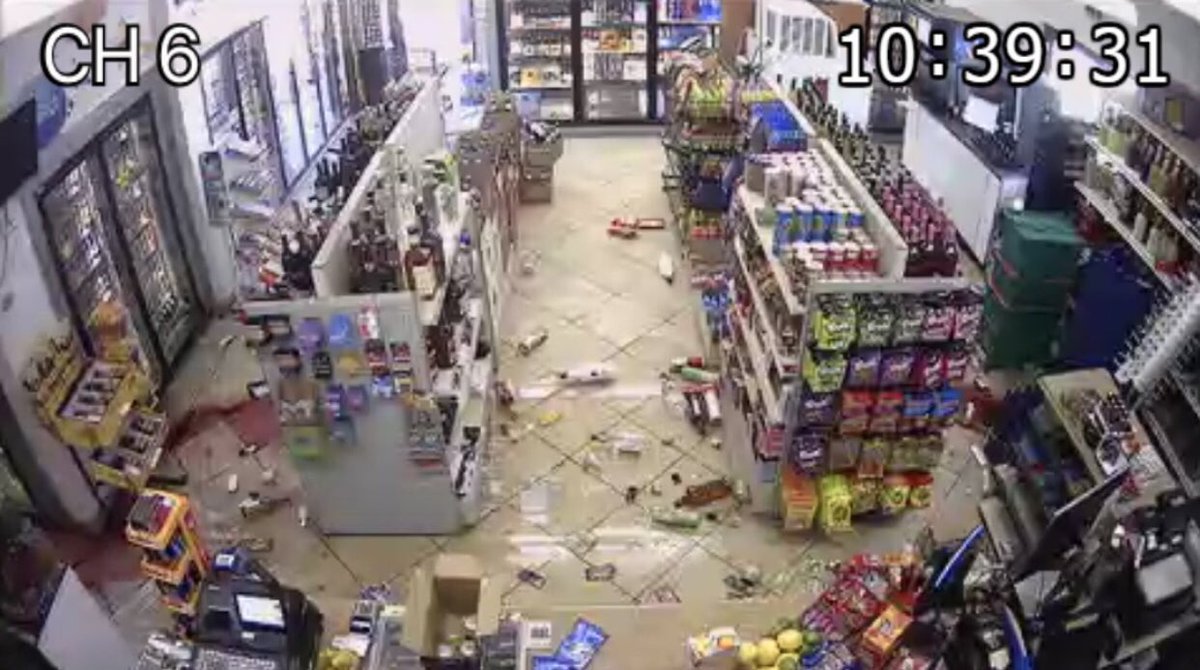