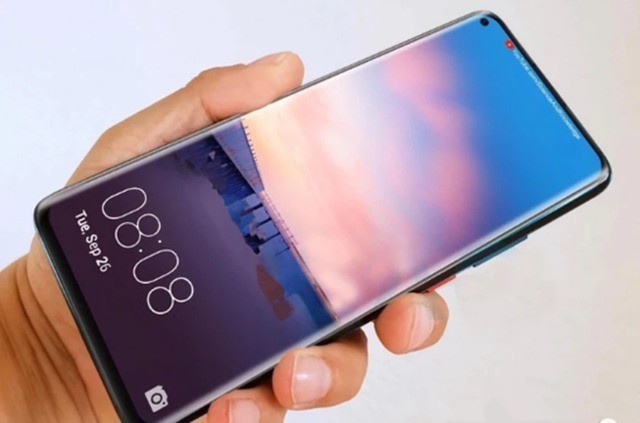 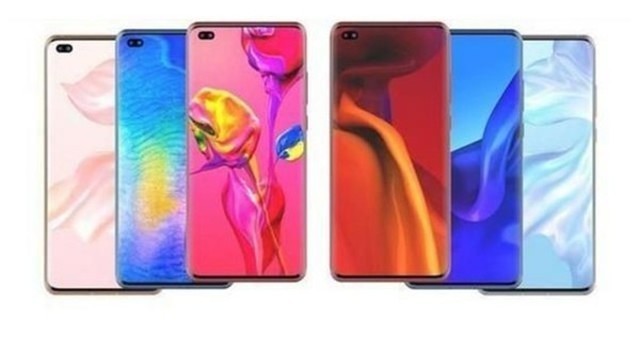 According to the current exposure information, Huawei Mate 30 seriesMobile phoneThere are still two models, Mate30 and Mate30 Pro. In the design, Huawei Mate 30 will add many round design elements. 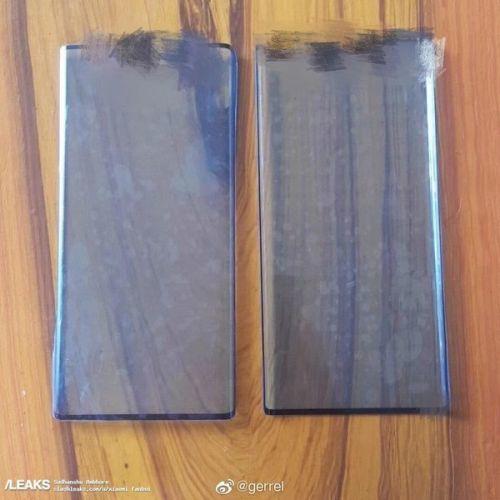 The well-known foreign material slashleaks recently exposed the front panel of the Huawei Mate30. The front of the fuselage, according to the exposure map shows that Huawei Mate30 series models will use fourSurfaceThe fuselage design, the overall style is more tough, the four corners are closer to the right angle. The front is a perforated hyperboloid screen with a dual camera in the upper left corner of the screen, and the border and chin are extremely narrow. It is speculated that the screen share of the Mate30 mobile phone will exceed that of all Huawei models. 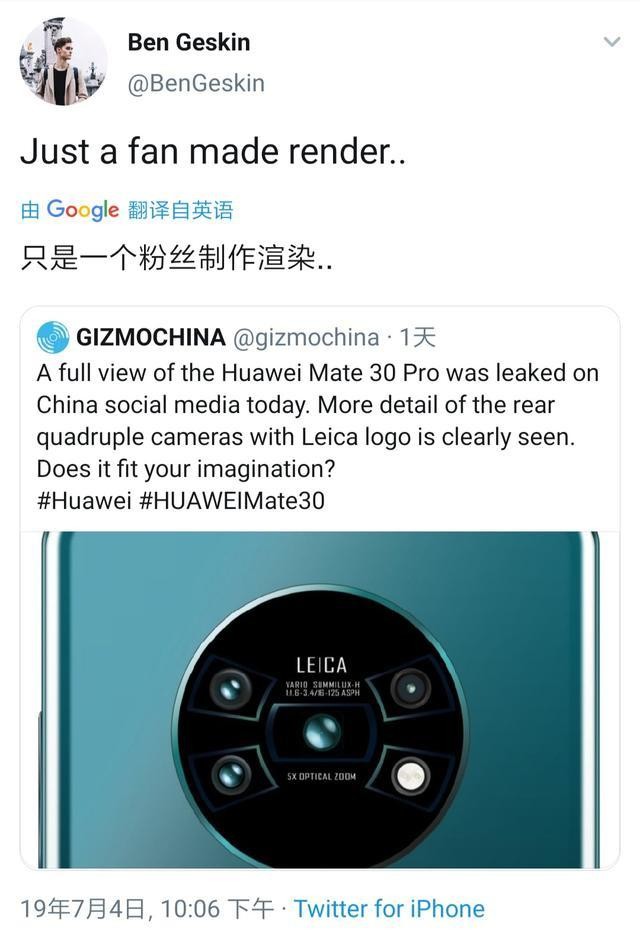 The machine will still have a rear four-camera module, and the layout has also changed a lot. The square module is changed into a circular Oreo shape, and the four cameras are arranged in a "+" sign, and the flash is centered.

Another exposed Mate 30 mobile phone case display, the camera rear camera module or a circular design. This design is similar to the rear camera arrangement of the Nokia 9 PureView. 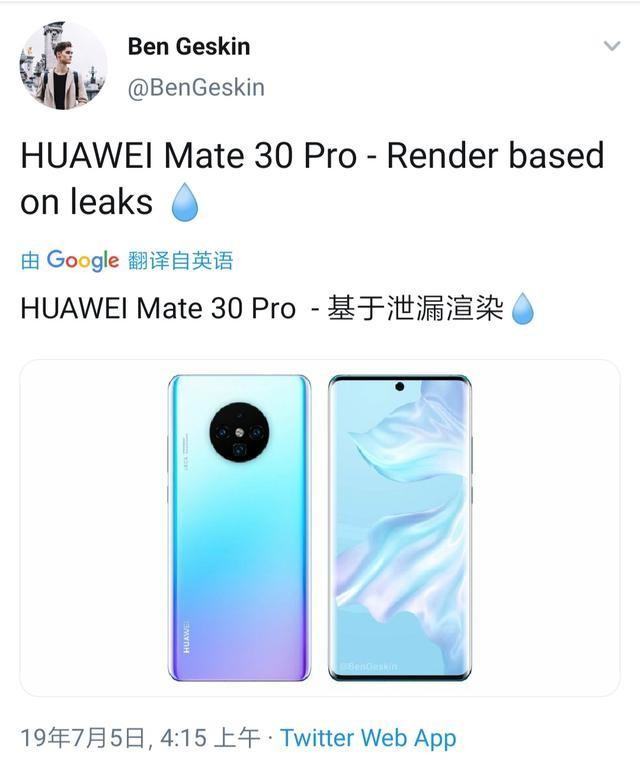 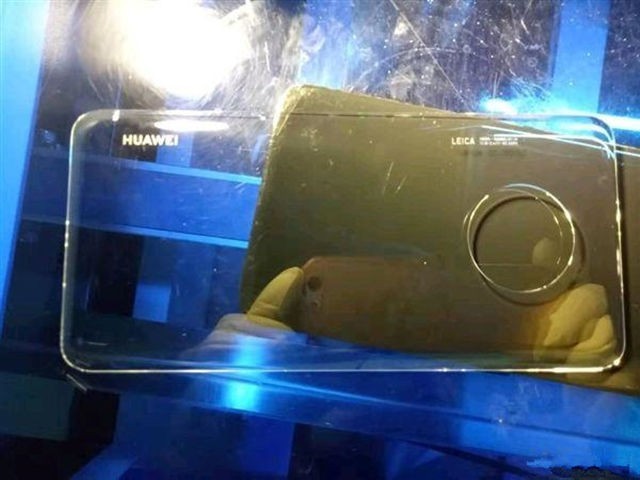 On the screen, Huawei Mate30 will use AM with a refresh rate of 90Hz.OLEDThe screen, where the Mate30 Pro's screen storage will reach 6.7 inches.

For the camera, the Mate30 series is still a rear Leica four, but will support 5x optical zoom and up to 50x digital zoom.

In other respects, the Mate30 series phone has a battery capacity of 4200mAh and supports 55W super fast charge. 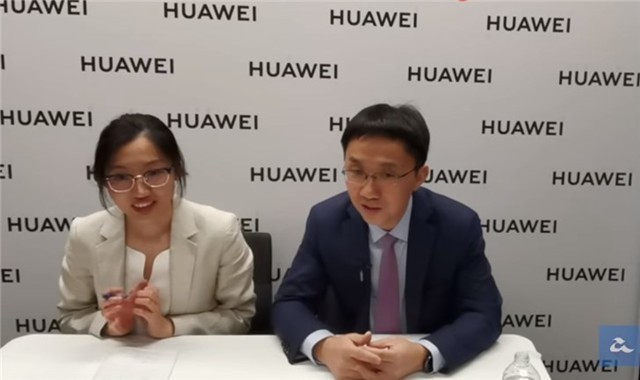 According to Malaysian media reports, Li Xiaolong, vice president of Huawei's mobile phone product line, said in an interview that Huawei's Mate 30 is already under test during the next generation of Huawei, and is expected to be listed between September and October this year. 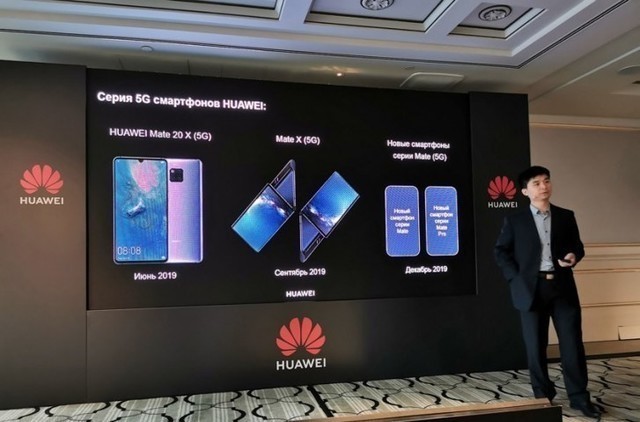 The Chinese Mate30 will be released in Russia in December.

However, according to foreign media reports, Huawei Mate30 will be released in Russia in December. However, the above news has not been confirmed by Huawei officially.