Unlike the rumors of the latter's circular camera module, which appeared in the recent stage, the protective case in spy photographs shows thatMate 30 Pro still uses the rounded rectangular module, but this time, Huawei has stretched the module, possibly to plug in more cameras.。 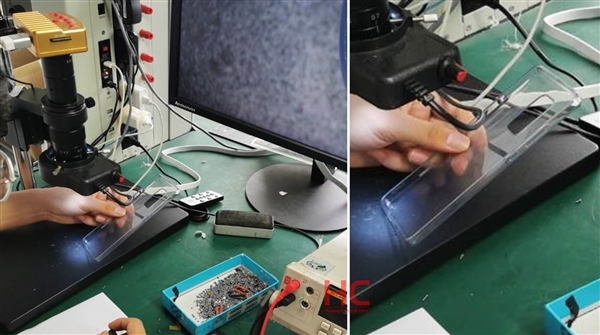 For example, the combination has a square four to place the LED flash / auxiliary focus module, or left 3 right 3 symmetrical arrangement, including 5 cameras and a LED flash.

Huawei Mate 30 is closer to this design?

But it must be pointed out that because Mate 20 is a post-fingerprint design, there are protective shells with similar openings on the market. It does not rule out an extreme possibility that Mate 20's long rectangular open protective shells are impersonated.

In addition, Mate 30 predicts that the water drop screen will continue with the Liu Haiping screen as for the front shape. After all, the feature of 3D face recognition can not be abandoned in only one generation, which is obviously unreasonable. However, the area of bangs on the front of Mate 30 Pro will be further reduced and the proportion of screens will be increased.

As planned, Huawei Mate 30 series is expected to be released in September or October with a new generation of Kirin processors, such as Kirin 985 or Kirin 990. 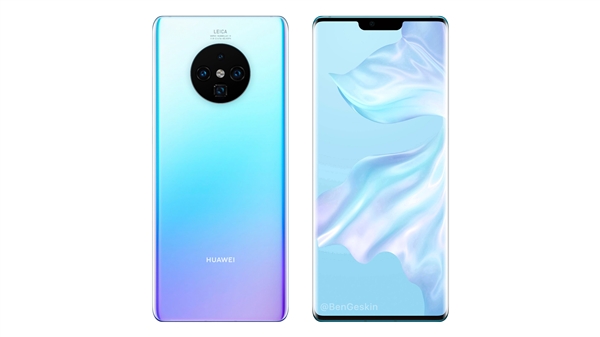 Another set of Mate 30 Pro rendering, for reference only