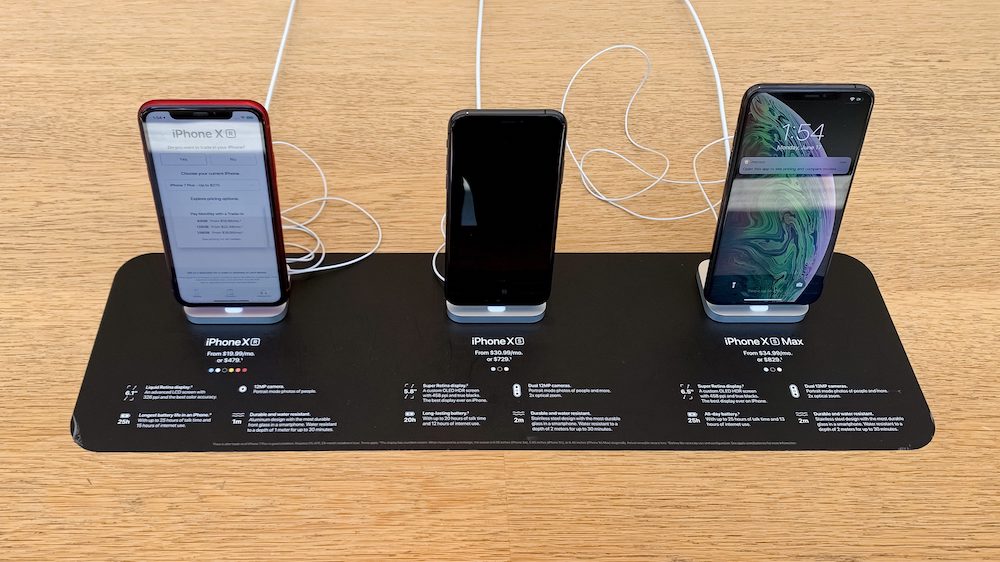 Recently, according to foreign media reports, Apple paid a huge fine to Samsung after failing to reach the terms of the contract, and this change will intensify competition between the two giants.

According to Reuters, Apple paid $683 million (£545 million) in compensation to Samsung because it failed to purchase enough OLED panels in accordance with the contract. The news also reminded the industry of two major facts: First, Samsung's absolute dominance in the mobile screen market, and second, Apple's recent disappointing sales data.

With the rise of OLED screens, Samsung has established itself as the market leader in smartphone display, eroding the market share of former LCD screen competitor LG. This dominance is so strong that it has been reported in the past that Samsung is actually making screens for the iPhone and earning more money than buying its own brand of mobile phones.

All of this highlights one of the disturbing facts that Apple faces. After all, relying on one of its biggest competitors to make one of the most basic components of its own products is inherently passive.

The worse fact is that iPhone sales have fallen sharply in the past year, and it seems that there has not been a big turn for the better. Apple can only hope that next year, through the successful iPhone 11 release, it will avoid paying another contract.

But the latest analyst report said that iPhone 11 sales may not be very optimistic, as Rosenblatt Securities released a pessimistic expectation of Apple's performance, Apple stocks were hit in pre-market trading.

According to the analysis, Apple's new iPhone sales will be disappointing, while service revenue growth will slow down.

The rumored 2019 iPhone 11 is expected to feature a new three-camera system that will greatly improve nighttime photography performance and a new ultra-wide-angle lens for a wider zoom. The new iPhone will also support two-way wireless charging, but in addition to the square Yuba lens, the new iPhone body shape may be almost identical to the iPhone XS.

Therefore, it remains to be seen whether the limited equipment specification upgrade is sufficient to drive iPhone sales growth. In particular, the weak demand in the Chinese market, the best way Apple can currently use is the price method, and there are rumors that Apple will launch a lower-priced entry-level iPhone for China to solve the sales problem, but this rumor remains to be verified.

After the Rosenblatt report was released, Apple shares fell 1.8% in pre-market trading, and the analyst expects Apple's share price to fall to $150 in the next 6-12 months.

Apple will officially announce its third-quarter earnings on the July 30th conference call, when we can see the impact of iPhone sales on the company's performance, and how much revenue Apple Services + has brought to Apple.