The 2019 product line for the iPhone has not yet been released, and predictions for next year's new Apple phone have begun. Today, analysts at JP Morgan released their latest forecast for Apple's 2020 iPhones, which are said to be expanding. 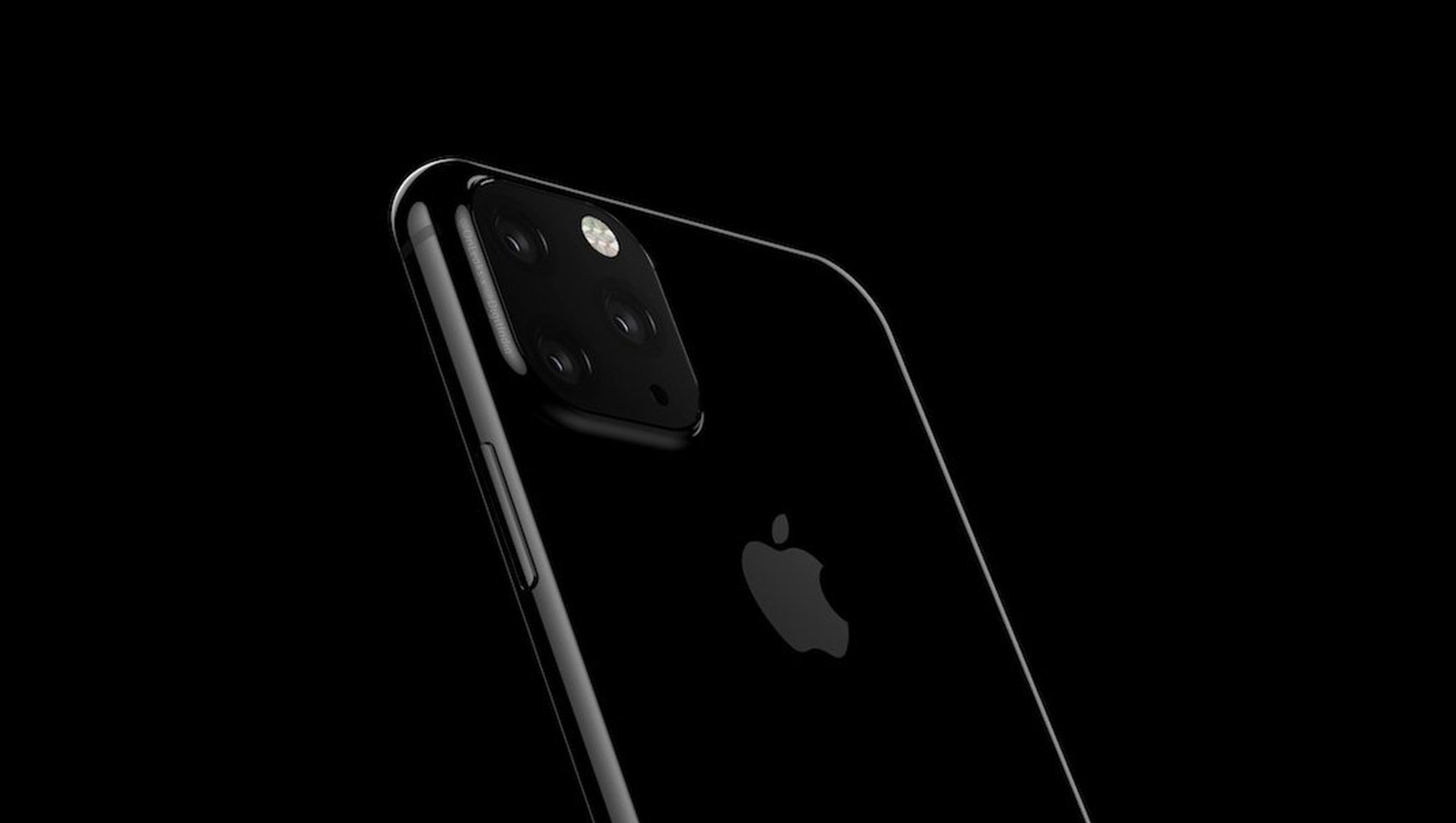 According to JP Morgan's analysts, Apple will release four new iPhones, including three OLED models, with screen sizes of 5.4, 6.1 and 6.7 inches, respectively:

"We predict that three 2020 iPhones (5.4/6.1/6.7 inch screen size) will be equipped with OLED screens and 5G baseband (millimeter wave support). At least two of them will use post-3-D sensing technology (ToF technology) to promote industry-leading VR/AR capabilities through customized applications (games). "

JP Morgan analysts are bullish on the 5G outlook, predicting that Apple will sell 195 million iPhones in 2020, up from its previous forecast of 180 million in 2019. The reason given for the increase in sales is "a relatively significant upgrade of specifications in recent years".

For the fourth iPhone, JP Morgan predicts that Apple will launch a "product category that is more valuable than those launched in recent years". It's said to be a smaller iPhone, the same size as the iPhone 8 (4.7 inches), with no OLED screen and no support for 5G.

Related news
Apple watch is five years old. There is still a lot of room for your imagination
Apple plans to launch 12 interest free installments of Apple card services
Hot news this week
Wechat has not done this function for N years! Use this app to make up for the defects of wechat
Microsoft official free data recovery tool windows file recovery experience
IPhone 12: it's more like throwing away the charger
Gree's response to "being disqualified from winning the bid": a mistake made by the bidder in sorting out the materials
Apple wants to know: what do you do with the charging head of the old iPhone?
Tencent magic change Yang surpasses video self mockery: I'm a simple and honest fake spicy sauce lost 16 million
Luo Yonghao comments on ideal one: Tesla Model 3 is not a car of a level at all
A 400-brand evacuation Facebook： the internet giant strangled?
How long can "Laoganma" carry on after winning Tencent?
The dotcom bubble? U.S. technology stocks surpassed their 2000 highs relative to the S & P 500
The most popular news this week
Yijia returns to the affordable mobile phone market! Nord announced: see you on July 21
Alibaba cloud IOT and tmall Genie jointly set up "Ali aiot innovation center"
IPhone 12 series case exposure: Design reproduction of apple 4
Galaxy A71 of Samsung 5G UW models will provide Verizon users with a millimeter wave experience
Nord announced: see you on July 21
More focus on the design of Internet of things
NASA releases inspirational Mars fortitude Rover Promo
Air conditioning industry "palace fight" drama! Glimei's open "fight"
withdraw from a group! The United States officially informed the United Nations to withdraw from the World Health Organization
How to turn on Windows 10 GPU hardware acceleration? Microsoft tips