The Qilin 810 entity chip debuts for the first time, and the AI run is higher than that of the Qilong 855.

Gan Ming from the concave temple

Huawei Kirin 810 physical chip, for the first time in front of people.

At the glory new 9X technical communication meeting, Xiong Junmin, vice president of glory products, interpreted the technical strength of the chip and the performance of the glory mid-range 9X after adopting this chip. 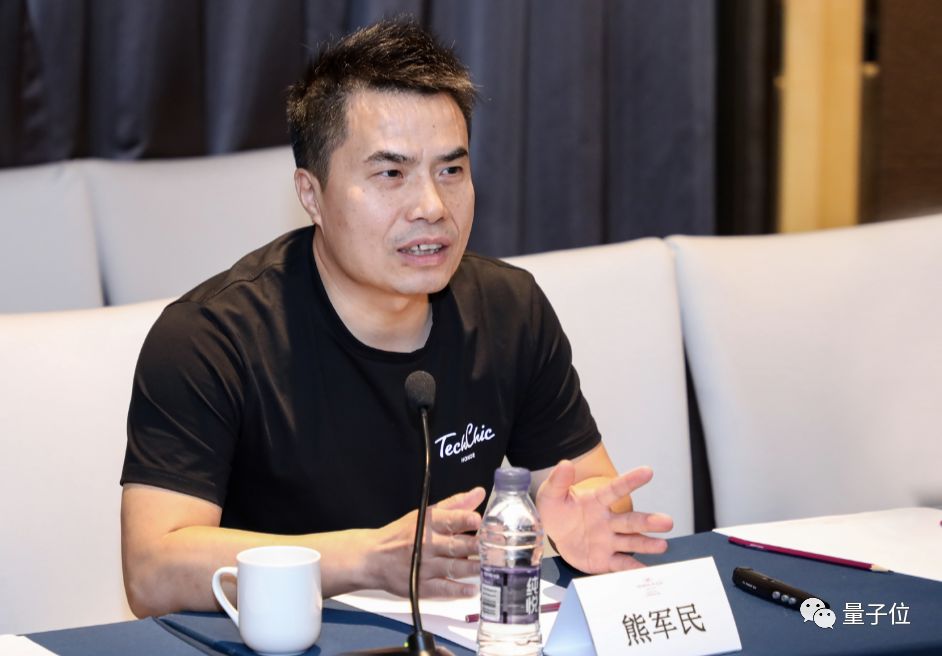 The entire exchange lasted for 90 minutes, and the qubit combed four main points:

At the beginning of the exchange meeting, Xiong Junmin took the chip out. 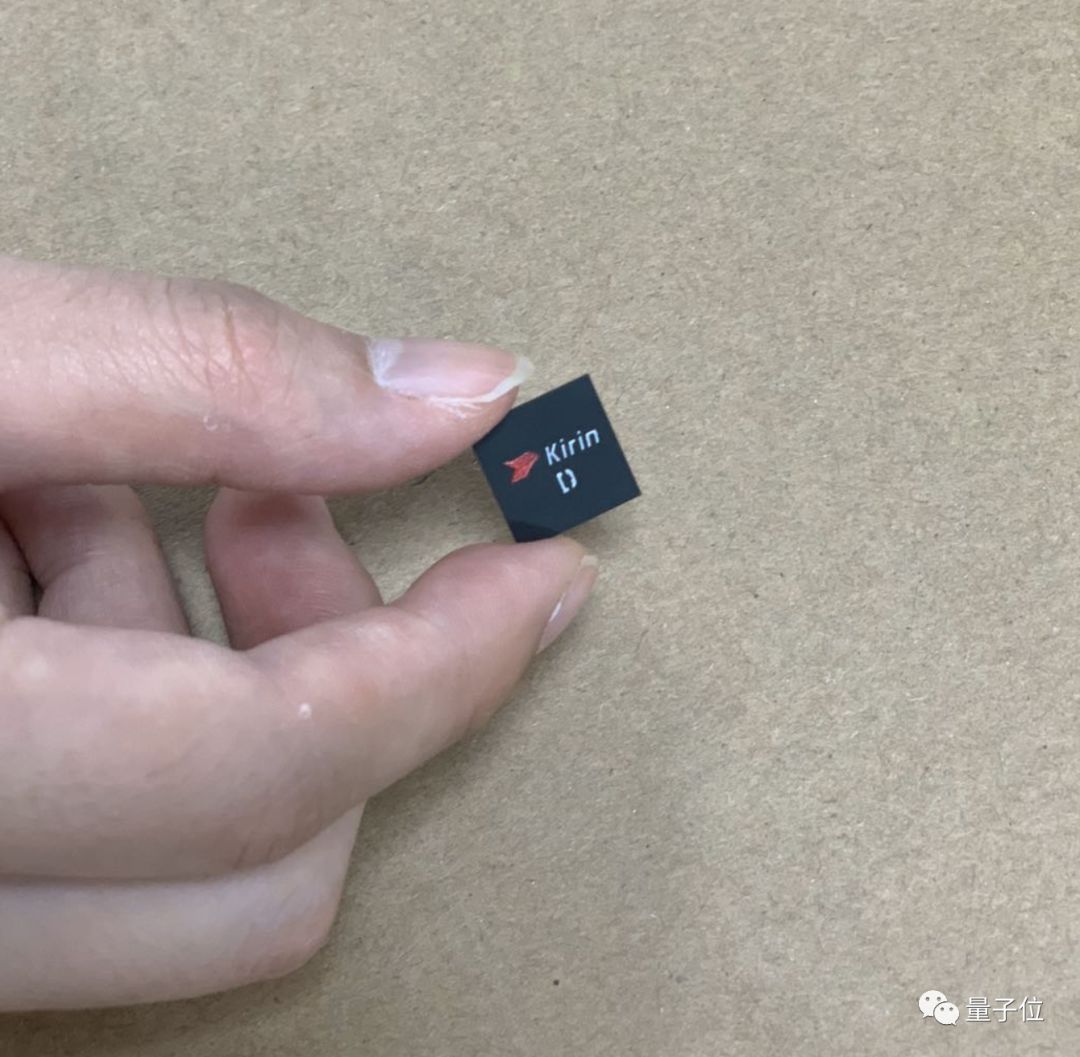 The opposite is true: 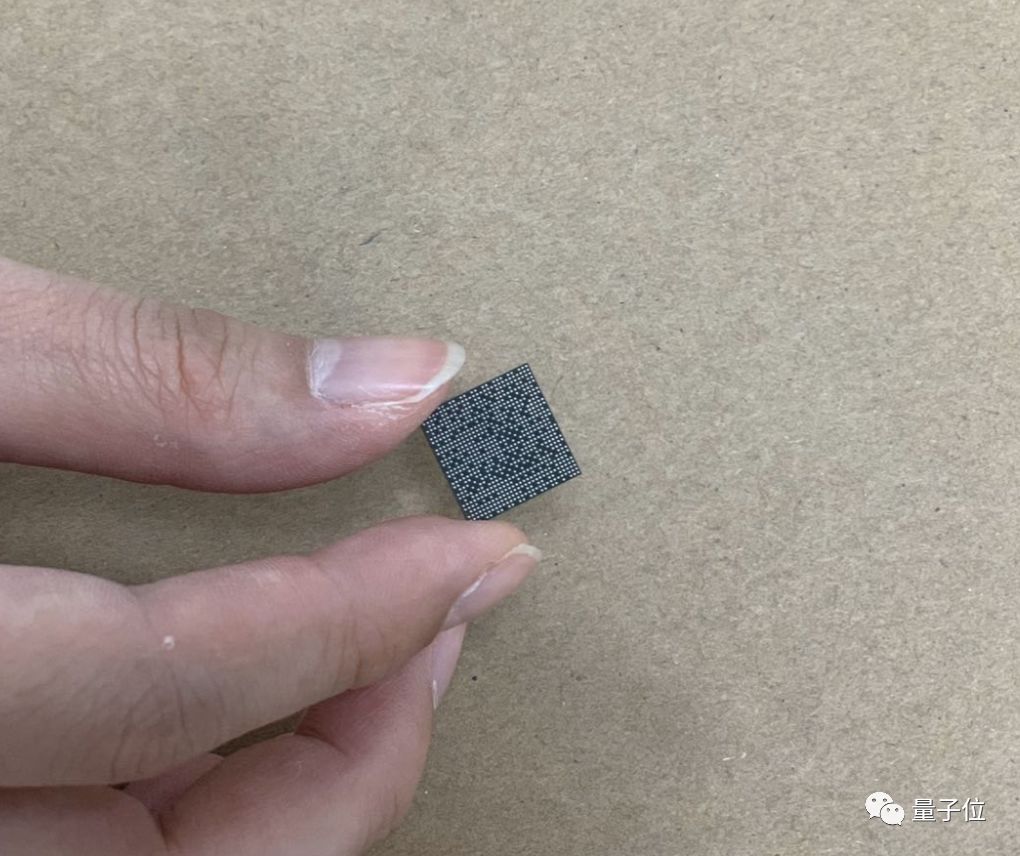 For the first time, the Huawei self-developed DaVinci architecture NPU and system-level AI FM scheduling technology were adopted. According to the official introduction, the number of operators has reached more than 240. 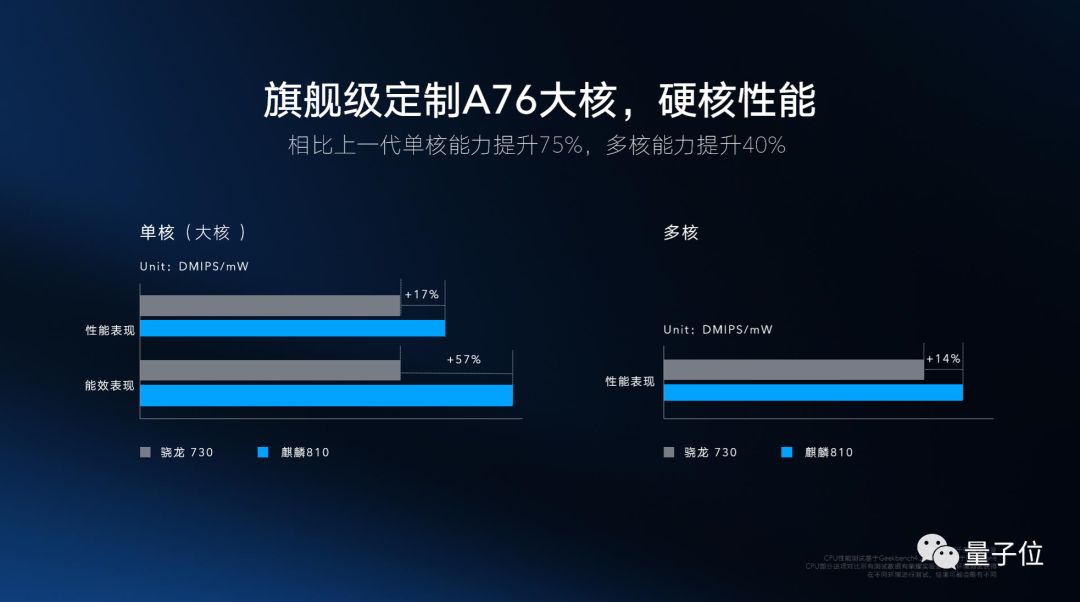 In addition, the GPU has also been upgraded to the Mali-G52 custom six-core, which has an energy efficiency increase of 160%. According to the data given by Glory, compared with the Xiaolong 730, the performance is 26% higher and the energy efficiency is 36% higher. 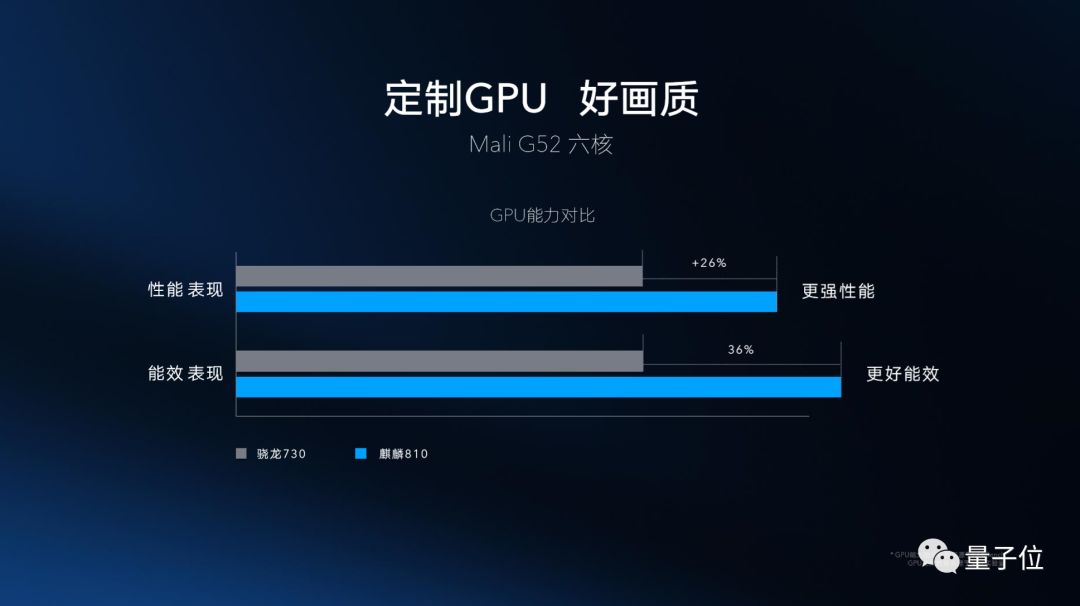 At the exchange meeting, Xiong Junmin introduced the running score of Kirin 810 through the application AI Benchmark developed by the Swiss Federal Institute of Technology in Zurich: more than 32,000, the world's first. 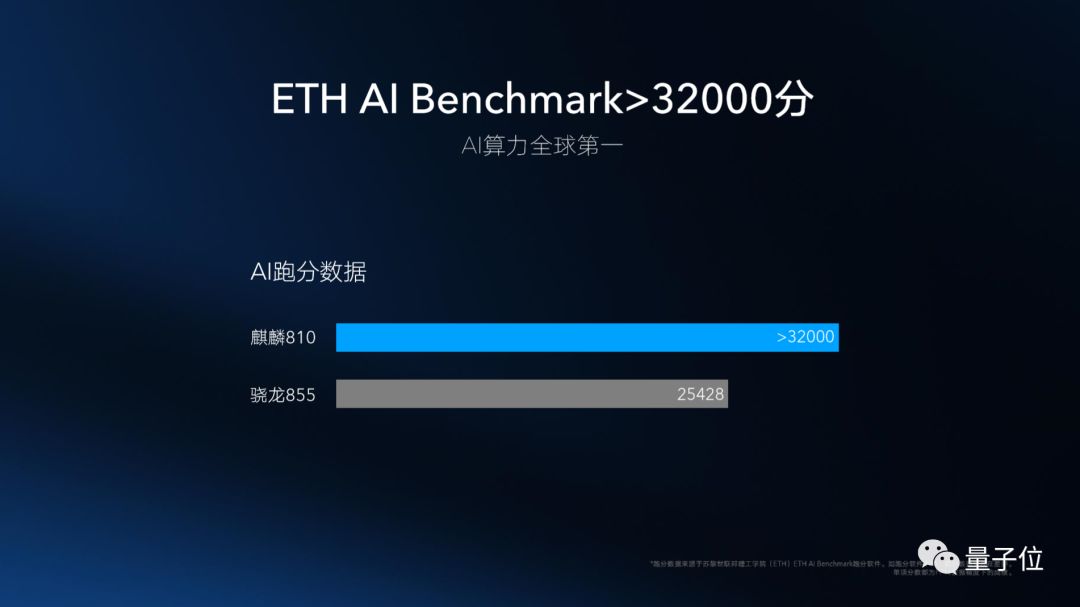 According to a related paper published by the Federal Institute of Technology in Zurich, AI Benchmark tests the ability of mobile phones to run some deep neural network algorithms.

Xiong Junmin said that the strength of the Kirin 810 is to handle the performance and energy efficiency of the FP16 data format, which is 6-8 times better than the Snapdragon 855.

In addition, the precision retention and super-score performance of Int8 is also very good, the details in the image processing are clearer, and no screen errors will occur. 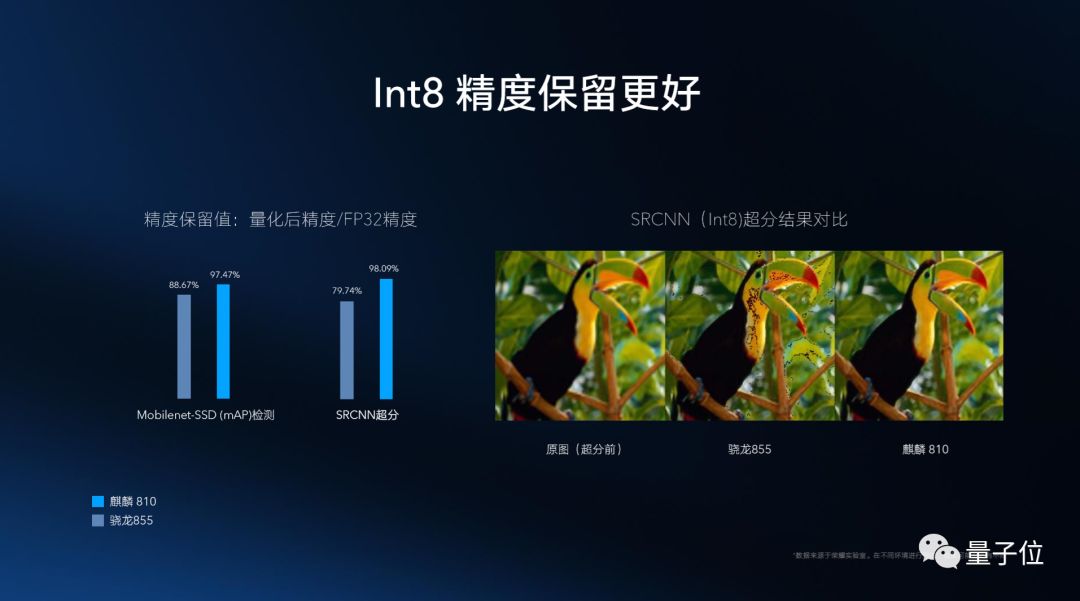 How much investment do you need to develop such a new product? Xiong Junmin revealed several figures: Over 36 months, more than 1,000 semiconductor design and process experts participated, more than 5,000 engineering verification development boards were spent, and the entire process was invested in billions of yuan.

Glory 9X will be equipped with Kirin 810

The holding of this exchange meeting also confirmed that the forthcoming glory 9X will be equipped with the Kirin 810 chip.

Xiong Junmin used the game as an example to demonstrate the performance of the Glory 9X: it can play existing large games, and can bring up to 60fps frame rate and high-definition game quality. 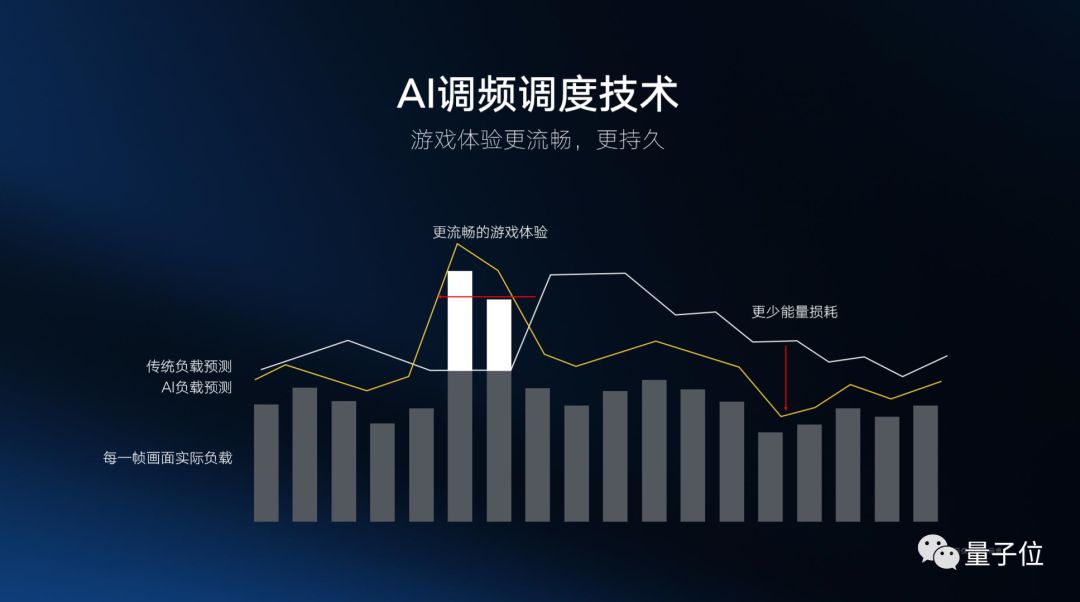 In addition, the Glory 9X will be equipped with GPU Turbo 3.0 technology, and the number of mainstream games supported will increase to more than 70. Xiong Junmin said that this can reduce power consumption while providing graphics performance, providing millisecond-level touch response.

He also said that the glory 9X released on July 23 will have nine highlights, and the Kirin 810 is only one-ninth of the capacity.

At the exchange meeting, Glory also released a section of the 9X and Samsung S10 in the video real-time image screenshots of the difference, how much difference, you can observe.

Related news
Huawei II 7Nm SoC-Kirin 810 Performance Exposure: AI Running Score Super Lung 855
The linely group's best mobile processor of the year: God u Kirin 810 wins the title
"Generation God U" Kirin 810 gets The Linely Group's annual "Best Cell Phone Processor Chip"
Hot news this week
Wechat has not done this function for N years! Use this app to make up for the defects of wechat
IPhone 12: it's more like throwing away the charger
Gree's response to "being disqualified from winning the bid": a mistake made by the bidder in sorting out the materials
Microsoft official free data recovery tool windows file recovery experience
NASA's face touching Necklace: vibration warning to prevent the spread of new coronavirus
Apple wants to know: what do you do with the charging head of the old iPhone?
Amazon cancels disposable plastic products in India
Luo Yonghao comments on ideal one: Tesla Model 3 is not a car of a level at all
Tencent magic change Yang surpasses video self mockery: I'm a simple and honest fake spicy sauce lost 16 million
A 400-brand evacuation Facebook： the internet giant strangled?
The most popular news this week
Tesla's pay cut ends: it may be easier to achieve the second quarter profit target
Gree said that the United States: there are so many problems can win the bid, in the end who is cheating
Florida became the first state in the United States to enact DNA privacy laws
Physics plug-in! Vivo flash game controller on sale today
Tencent's four top college entrance examination winners show up: share the pre exam coup and exude European spirit
Fujitsu plans to halve office space
Gree questions the falsification of beauty: the relevant technical parameters of Chongqing beauty are not up to standard
Sony questionnaire steal ps5 price: About 2280 yuan, much cheaper than expected
Samsung German official website leaked Galaxy Tab S7 series: Cellon 865 Plus 10090mAh
The iPhone 12 is only available for beggars this year