The original iPhone was initially equipped with a plastic screen but changed dramatically within five months.

Jeff Williams (Jeff Williams), Apple's chief operating officer, revealed the details. Just as Steve Jobs raised the plastic screen on the stage.iPhoneThe next day, Jobs complained to Williams that there was a scratch on the iPhone display after carrying the iPhone in his pocket. Jobs said at the time that the screen needed glass protection, but Williams said that durable glass could not be put into commercial use in the next three to four years. Jobs insisted that the iPhone must be protected with glass to protect the plastic screen when it was shipped in June. 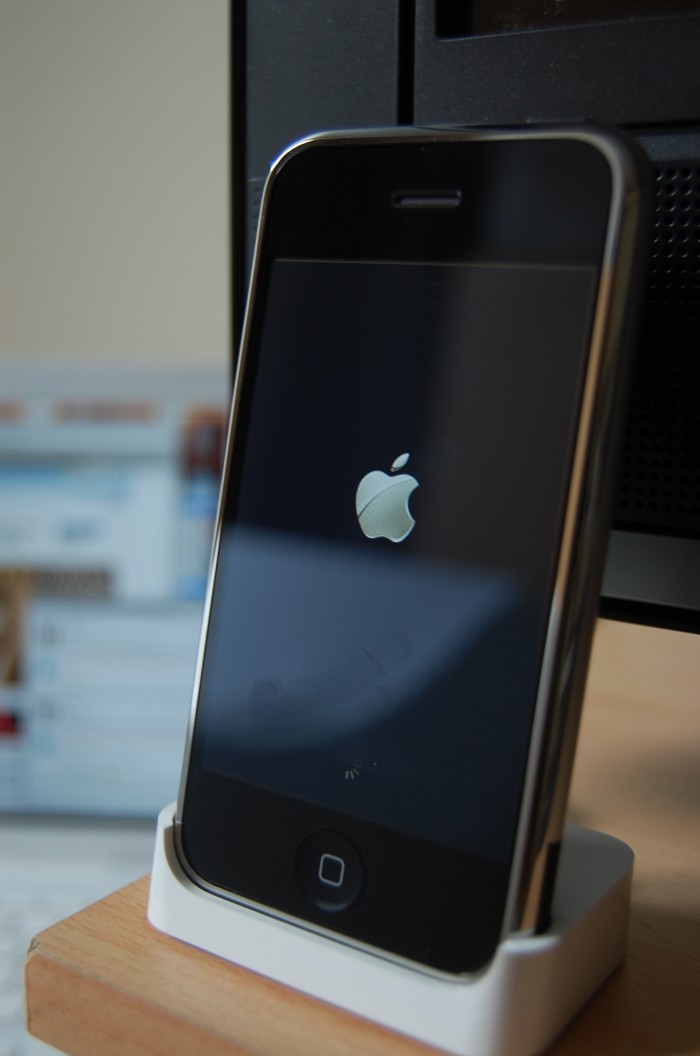 Finally, after the first few generations of iPhone shipments, Apple and Corning team were equipped with scratch-resistant glass, which was eventually called Gorilla Glass.

Apple invested $200 million in the Corning Kentucky plant in 2017 to help Corning develop flexible glass for folding displays for the company.

Now, it is rumored that Apple is developing a device for foldable display, which may be launched as early as 2020.

Related news
The History of the Development of the iPhone Camera
The History of the Development of the iPhone Camera
The first year of life of the iPhone: The first generation of the iPhone used plastic screens? Jobs complained about rewriting history
IPhone 11, what an embarrassment!
IPhone 10 years of innovation or monopoly?
Hot news this week
Wechat has not done this function for N years! Use this app to make up for the defects of wechat
Microsoft official free data recovery tool windows file recovery experience
IPhone 12: it's more like throwing away the charger
Gree's response to "being disqualified from winning the bid": a mistake made by the bidder in sorting out the materials
Apple wants to know: what do you do with the charging head of the old iPhone?
Tencent magic change Yang surpasses video self mockery: I'm a simple and honest fake spicy sauce lost 16 million
Luo Yonghao comments on ideal one: Tesla Model 3 is not a car of a level at all
A 400-brand evacuation Facebook： the internet giant strangled?
How long can "Laoganma" carry on after winning Tencent?
The dotcom bubble? U.S. technology stocks surpassed their 2000 highs relative to the S & P 500
The most popular news this week
Huawei said pressure from the United States may delay the deployment of 5g in Brazil for several years
YES! picture glory, AMD china headquarters building across the sky :7 nm sharp dragon version MagicBook is coming?
12 core 24 thread 3899 yuan amd sharp dragon 9 39000xt
Developers open source a tool to turn Ubuntu into a rolling update
Yijia returns to the affordable mobile phone market! Nord announced: see you on July 21
Alibaba cloud IOT and tmall Genie jointly set up "Ali aiot innovation center"
IPhone 12 series case exposure: Design reproduction of apple 4
Galaxy A71 of Samsung 5G UW models will provide Verizon users with a millimeter wave experience
Nord announced: see you on July 21
More focus on the design of Internet of things