All 2019 iPhones no longer include 3D Touch

Apple is already on iOS 13 andiPadSoftware changes were introduced in the OS, suggesting that 3D Touch is not supported on new devices.

Specifically, any of the iOS 13 or iPadOS now runningiPhoneOr the Quick Action menu above the app icon floating on the home screen and the quick entry for emails, links, messages, etc., are already supported on the iPad. These features were previously only available for iPhones with pressure-sensing 3D Touch hardware. 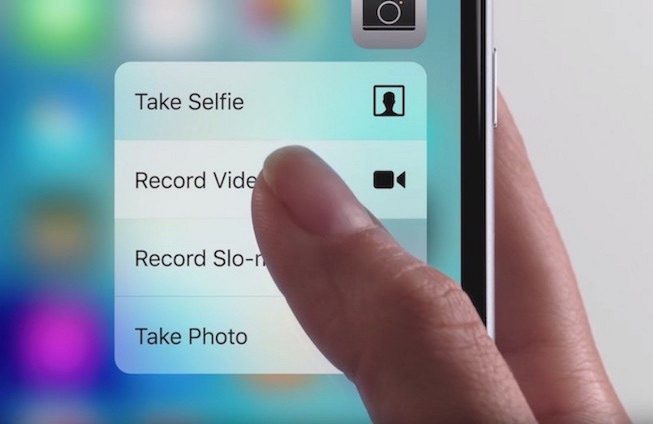 Both features rely on long presses, ie press and hold, which means that this is actually an extension of the Haptic Touch feature that debuted on the iPhone XR last year, although the developer documentation calls it "system-defined touch and hold." gesture".

The ability to call the Quick Action menu and Peek Preview by long press in iOS 13 may indicate that 3D Touch will be removed from the iPhone in 2019, as most 3D Touch features can be replaced in the 2019 iPhone gesture operation. Thereby reducing manufacturing costs.

3D Touch is still supported in iOS 13, which means that 3D Touch on existing iPhones is not affected and may continue to be used in future software updates.