With the release of the 2019 iPhone product line, the news about Apple's next-generation flagship phone has begun to increase. In the past few months, there have been rumors that this year's iPhone product line will remove 3D Touch functionality across the board, and today's latest news from the Asian supply chain is "confirmed" again. 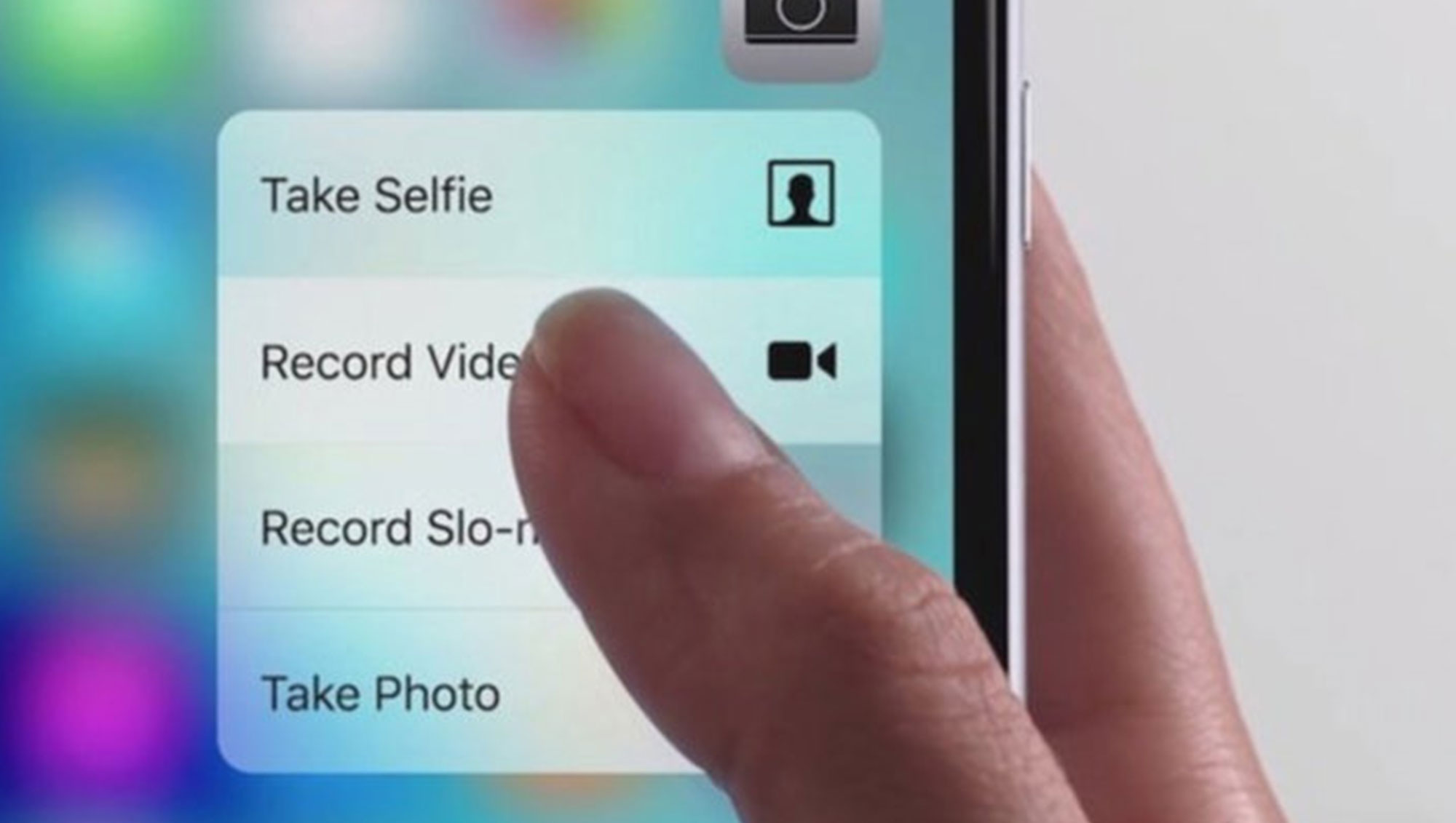 According to DigiTimes, from an anonymous source, Apple is likely to remove 3D Touch related components from 2019 iPhones this year.

In addition to media reports, Apple's own practices also suggest that 3D Touch features will be replaced. For example, Apple mentioned in the introduction of the latest iOS 13 and iPadOS 13: "light sight" (preview email information, web links and more, just press and hold to view content prompts) and "quick action" (press and hold) The app icon quickly performs the specific operations of this app. All compatible iPhones and iPads are already supported, knowing that these features were previously exclusive to the iPhone with 3D Touch.

Of course, the existing iPhone 3D Touch feature will still be supported in iOS 13 (subsequent system versions should continue to support), from iPhone 6S to iPhone XS Max. However, it is very likely that from this year on, the new iPhone will not have 3D Touch.