Wistron India made iPhone to enter the European market

India's "Economic Times" today quoted three unnamed sources as saying that India's iPhone is made under the Indian government's "Make in India."Mobile phoneThe beginning of export to Europe, India's efforts to become an export center has taken another step forward.

According to Neil Shah, director of research at Counterpoint Research, a market research firm, the export status of India's iPhone 6s and iPhone 7 is less than 100,000 per month. He added that a few months ago, the iPhone made in India had entered. European market. 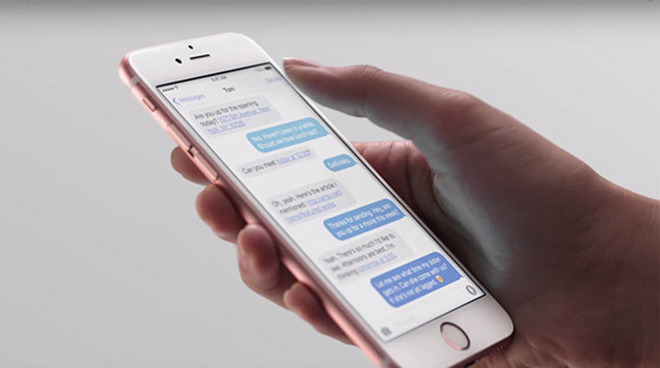 The report also quoted two unnamed industry executives who said that the iPhone exports accounted for about 70% to 80% of the plant's capacity.

As for the news that the Indian-made iPhone began to export to Europe, Apple has not confirmed to the media so far. According to reports, Apple has asked contract manufacturers Wistron, Foxconn and Heshuo to transfer 30% of their manufacturing capacity to areas outside China. The newspaper quoted Indian industry sources as saying that Apple is gradually turning India into a production base rather than an important market.

iPhone's sales in India are declining due to price issues and the competition of Chinese brand smart phones with price/performance ratio. Therefore, Apple is investigating locations in Mumbai and other places where direct stores can be established.

As the Indian government prepares to relax the 30% local purchase of goods in a single-brand retail store, it will help Apple set up a direct store in India and expand its presence in India.

With the layout of Apple in India, manufacturers in Taiwan, such as Wistron, Foxconn, and Heshuo, will also expand their manufacturing bases in India at the request of customers.