At the recent SEMICON West conference, AMD introduced the impact of advanced technology and introduced their progress in high-performance computing. In fact, the content is not new, and it is still 7nm Zen2 architecture and EPYC II. Chiplets package. 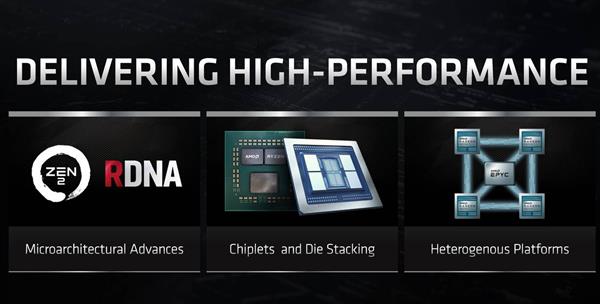 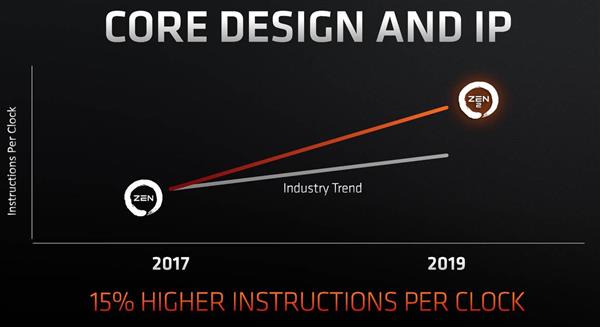 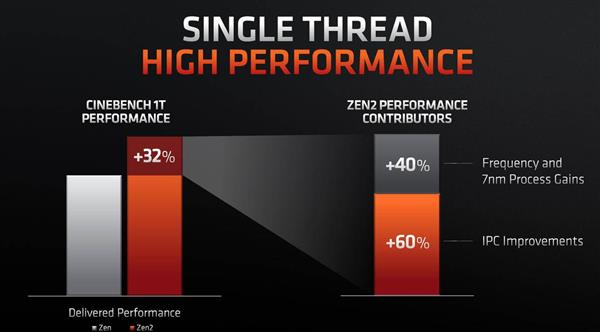 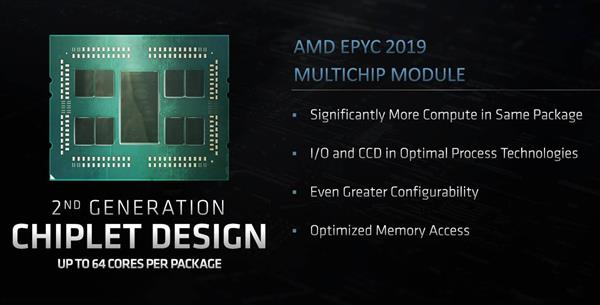 The second generation EPYC processor Rome Rome EPYC is the world's first 7nm high-performance processor, each processor has eight 7nm process CPU Die, each core integrates eight physical cores, a total of 64, and for the better Coordinating the coordination of so many CPU cores, we also designed an I/O Die, placed in a central location, dedicated to input and output control. 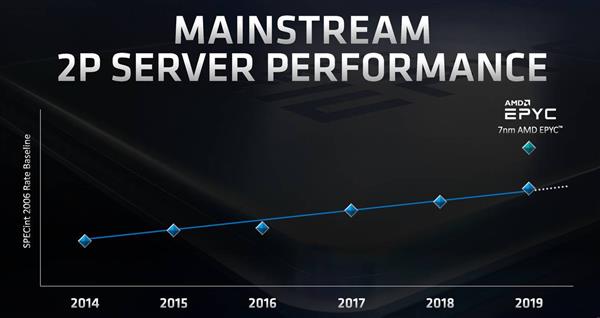