This is a strange and unprecedented move, and some people may say it is stupid. Unless you are talking about new styleiPhoneOtherwise intelligentMobile phoneLeaks are usually only seen by a small number of real fans. But when Google releases its official rendering of its upcoming Pixel 4 flagship product, it basically means that consumers no longer need to buy Pixel 3 or Pixel 3 XL because the Pixel 4 series brings more upgrades.

In any case, according to Google's official renderings, there will be a new square camera bump on the top left of the Pixel 4 series smartphone, which looks a lot like Apple's upcoming iPhone 11, but with only two smaller sensors. But Google's official renderings didn't show us the front of the phone, so we can't confirm what full-screen design Google might use on Pixel 4.

The photo released by Slashleaks is probably the first time we saw a real photo of the unreleased Pixel 4 flagship phone from Google. There was an earlier photo showing that the Pixel 4 was used outside, but it was covered by a protective case, so we really couldn't see anything.

This new leaked photo is consistent with all the leaks we have seen so far and all the rumors we've read. To make a long story short, Google's Pixel 4 flagship smartphone will continue to use the 2015 display design. The large square camera bump on the back looks as we expected, with a huge top border on the front. Of course, we can't confirm the authenticity of this photo, and this photo has some strange pixelation in some places. 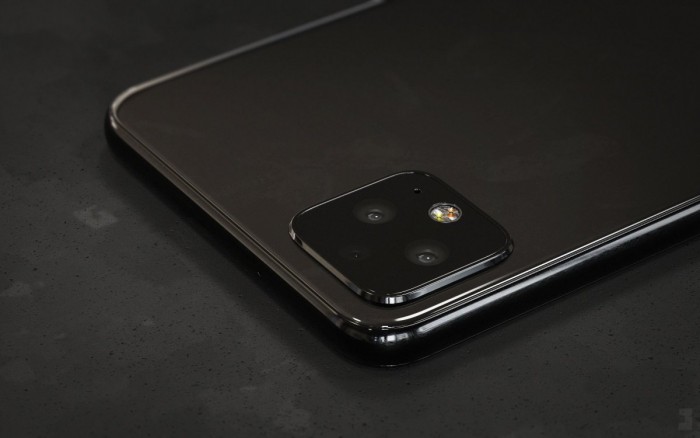 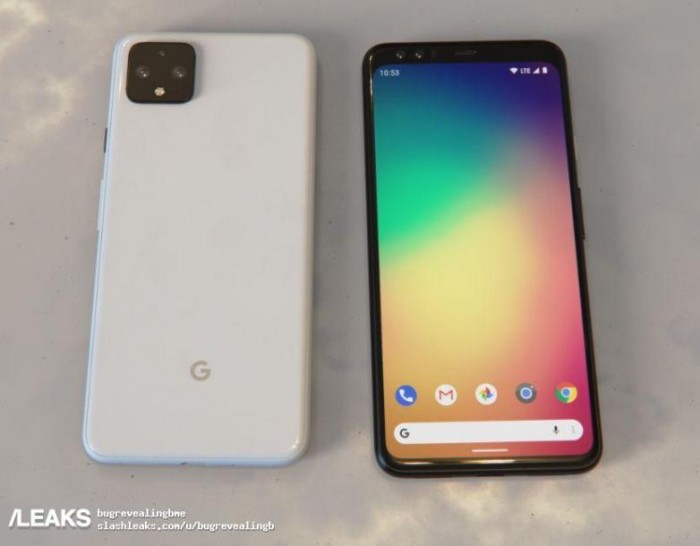