From the perspective of spy photos, the former version of the "forehead" part still uses Liu Haiping design.Up to 6 openings, no surprises here will integrate a range of sensors and structured light components.

The other picture shows nearly 90% of the side screen curvature of the new machine.This is more consistent with the Mate 30 Pro protective film that was previously exposed by digital explosions. 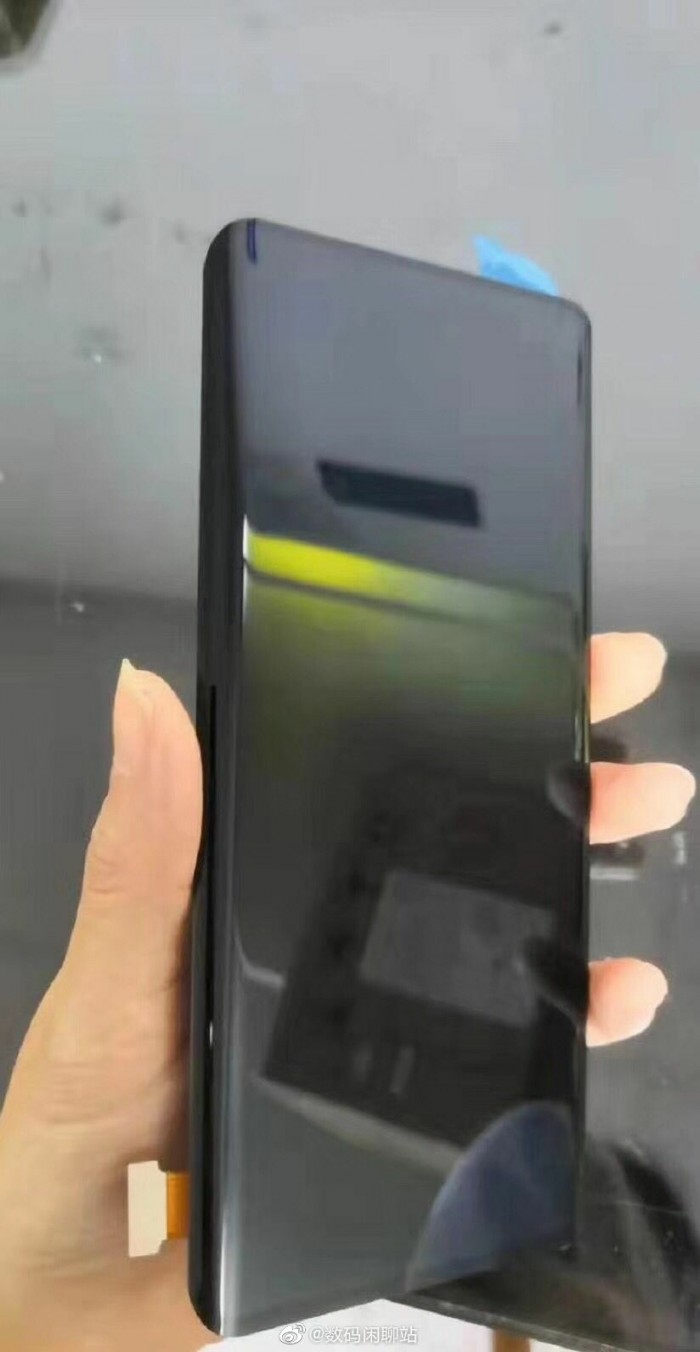 Today, at the launch conference of Huawei's "2018 Sustainability Report", when talking about Hongmeng system, Huawei Chairman Liang Hua said that this is the operating system developed for the Internet of Things.Mobile phoneThe system has not been determined.

Combined with the upcoming news of EMUI 10.0,Therefore, it is judged that the Huawei Mate 30 series still uses the Android system, and the possibility of seeing the Hongmeng system mobile phone in a short time is not too big.

According to previous news, Huawei Mate 30 Pro will continue to improve on the core specifications such as screen and camera than Mate 20 Pro and P30 Pro. It is expected to be equipped with Kirin 985 chip and adopt 7nm+EUV (Ultraviolet Lithography) process, which is faster and consumes less power. At the same time, support for the new generation of Huawei super fast charge, power further increased to 55W.