Science: How the brain encodes visual information about color and shape

Humans can visually distinguish thousands of different colors and shapes. How does the brain process these visual information?Scientists used to think that the visual system first encodes colors and shapes separately through different neurons, and then combines them later.

But a new study published by the Salk Institute on June 27, 2019 in Science shows thatSome neurons can produce selective responses to specific combinations of color shapes.This poses a challenge to existing ideas. 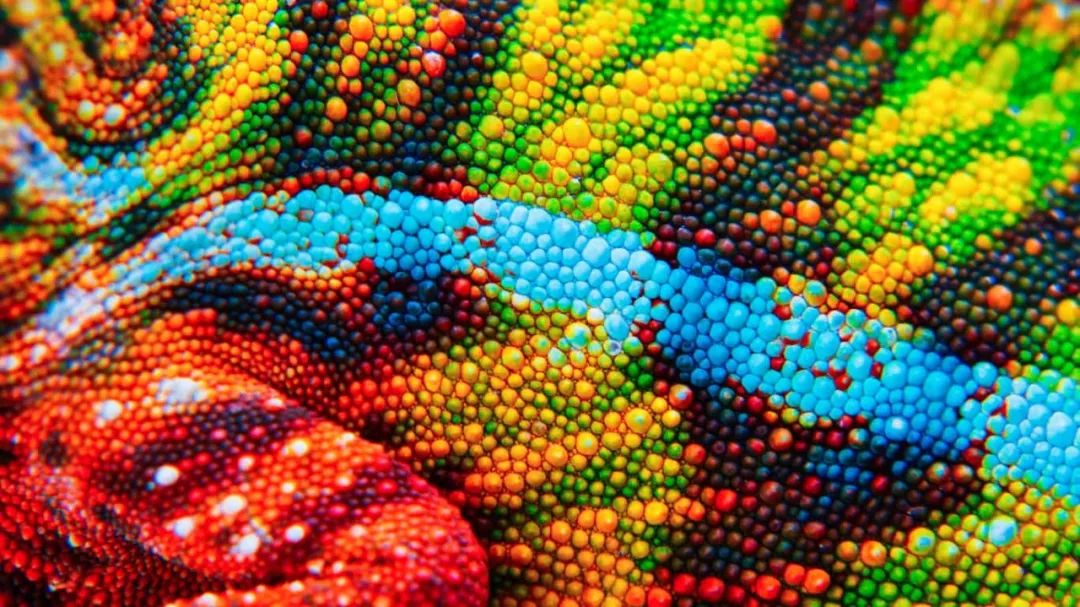 Similar to digital camera sensors, light-sensitive cells (photoreceptors) in the eye detect wavelength information of light in a specific range and location, and then transmit to the cortical visual center through the optic nerve to translate and unlock the content of the image.

Previously, researchers thought that color and shape information were extracted separately and only in the highest level of the brain.And the new results of the Salk Institute show that this combination appears earlier. 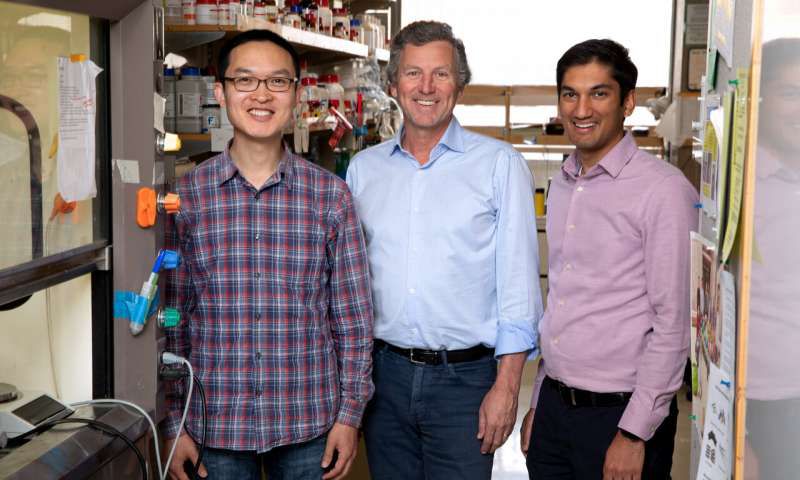 Professor Edward Callaway of the System Neurobiology Laboratory at the Salk Institute mentioned: “The new genetic sensors and imaging technologies allow us to more intuitively test the connection between the visual pathways of color and shape. These test results are in the brain. The question of how the visual pathways are connected and combined provides valuable clues. ”

The first author of the study, Dr. Anupam Garg of the University of California, San Diego, said that their research aims to better understand how the visual system handles the color and shape of visual stimuli and wants to solve these long-standing problems with new imaging techniques. Visual processing problems. 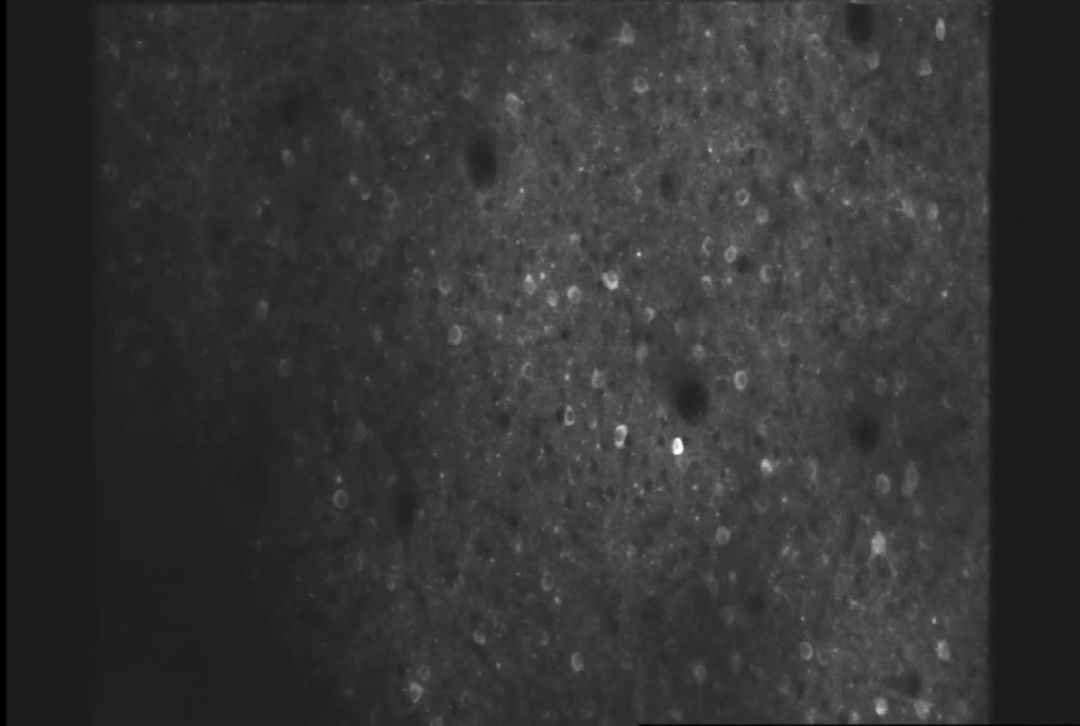 Researchers combine imaging technology with sensors for gene expressionThe function of thousands of individual neurons involved in processing color and shape information in the primary visual cortex center was studied. During the long recording process, approximately 500 possible combinations of color shapes were tested to find the stimulus that best activates each visual response neuron.

The team found that visual neurons respond selectively to color and shape, some neurons are only activated by specific colors or shapes, while others react to specific colors and shapes at the same time.This discovery is contrary to the long-standing concept of visual information processing..

Compared with achromatic stimuli, primary visual cortical neurons are more sensitive to iso-optic color stimuli and have directional selectivity at the same time.This indicates that there is overlap between the direction and color pathways in the primary visual cortex..

A single neuron can accurately and clearly encode shapes and colors.Behind this is the complex systemic relationship between color tuning, directional selection, and cytochrome oxidase histology.

Dr. Lee, the first author of the Callaway Lab, believes that the human brain efficiently encodes visual information through precisely designed pathways. Not in the classroom, color and shape information are separated from the early stages of the visual cortex and then passed through unknown mechanisms. Integration, but a combination of a systematic path to coding.

For the past 20 years, Professor Callaway has been working to understand how the visual system handles color information. The research is a great encouragement. He said: “This finding lays the foundation for understanding how the neural circuit calculates color vision, and we expect to determine how neurons in the visual cortex work together to extract color and shape information.”

Related news
Science: Mononuclear sequencing accurately captures the type of human brain cells that are potentially "pathogenic"
Science: African moles are not afraid of pain. What buff has evolved?
Chinese scientists protest against the scientific research environment in the United States. "Poisonous," Nature and Science speak out!
AI has captured many people and has re-entered Science, training costs $150, and wins 1,000 knives per hour.
Science: How the brain encodes visual information about color and shape
Science paper confirmed: "Gay genes" does not exist! Genes cannot predict homosexual tendencies
Hot news this week
has submitted a submission to the US side! Can TSMC and Qualcomm resume supply to Huawei?
Alipay holds a university for small shops: all roadside shops and husband and wife shops can register for free.
Raise the price as much as you can! NVIDIA RTX 20 series production stopped
NVIDIA RTX 20 production line to enjoy price increases
Huawei: 5g hardware not affected by White House sanctions can be supplied to the UK in the next five years
"Reprisals" by the United States against France in the digital tax dispute, Expert: limited impact
Why do investors think meituan pinduoduo has a bright future this year
No one in Xiaomi's legal department? I can't bear it this time. I told the Tianji network of Xiaomi TV
IResearch released mobile Internet traffic report, Youku ascended the growth list again
Linux Foundation recognizes that open source technology is not subject to U.S. export controls
The most popular news this week
Dell is considering divestiture of VMware as early as September next year
Microsoft introduces WPF support for windows 10 on arm: defending Apple ahead of time
Microsoft brings improved search experience to windows 10 1809 and later
Samsung Galaxy note 20 ultra has been exposed by Indonesia Telecom certification authority
Xiaomi released 1080p version TV stick: U-disk box, price about 318 yuan
More accurate: Google Maps uses real-time view AR technology to calibrate the user's current position
American game player survey: 40% of women and the majority of adults
Microsoft releases win10 build 20170 update: improve system taskbar search, etc
Wang Zijian's comments on Xiaomi 10 Pro: two aspects need to be improved: external release and MIUI 12 too Niu
Weisheng, the third largest x86 manufacturer of AMD and Intel, is no longer facing the AI automotive market