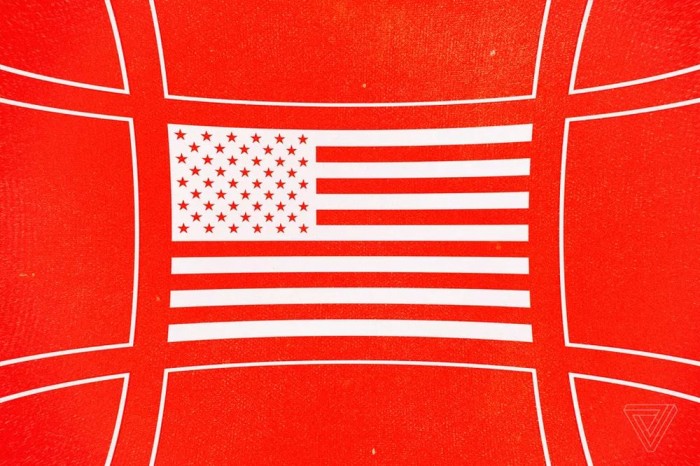 In an analysis of voting machines in all 50 states, the Associated Press said it was affected by the suspension of Windows 7 in several Battle States, also known as Pennsylvania, Wisconsin, Florida. States, Iowa, Indiana, Arizona and North Carolina. Also similar to Georgia and Michigan are considering using Windows 7 in the new system.

Both Election Systems and Software LLC said they will offer a new system running on Windows 10. However, it is unclear whether the equipment already in use will be upgraded before the 2020 election that began in November.

The third supplier, Dominion Voting Systems Inc., was not affected by the issue, but the company noted that multiple systems previously acquired from companies that no longer exist may still be running on older operating systems.

As states began preparing for the 2020 election and placing orders for the new system, state officials in Pennsylvania, Michigan, and Arizona said they had discussed software issues with the machine with the vendor.