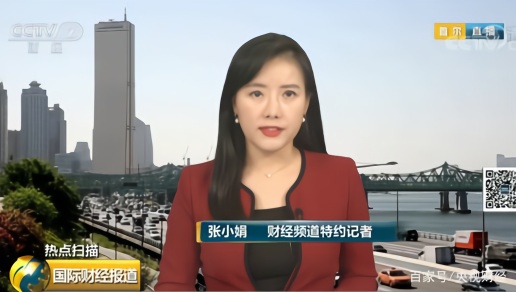 According to Zhang Xiaojuan, this timeSamsungLi Zaijun, vice president of electronics, stayed in Japan for 6 days, far exceeding expectations. He even missed the first two days of talks between President Min and the heads of the top 30 companies in South Korea. According to Korean media reports, during the visit to Japan, Li Zaiyu visited Japanese related companies and financial circles, but the specific itinerary was not disclosed. Last night, Li Zaiyu’s question to the reporter after arriving at the airport was also closed. 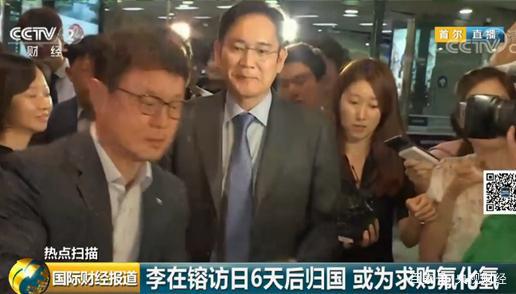 Previously, the Korean industry had hoped to obtain hydrogen fluoride from a Japanese manufacturer's overseas factory through Li Zaijun's trip to Japan or through a third-party import. However, at the moment when the trade dispute between Japan and South Korea continues to ferment, Japanese companies are hard to take risks.LGThe relevant person in charge said that he has purchased hydrogen fluoride from other countries for testing, and the Russian side has also indicated through diplomatic channels that it can supply hydrogen fluoride to Korean companies. However, experts pointed out that semiconductor raw materials need to be tested for about 1-6 months before being put into mass production. In particular, the purity of hydrogen fluoride has a great impact on the quality of semiconductor products. In the short term, it is difficult for other products to immediately fill the vacancy of hydrogen fluoride in Nissan. It is no exaggeration to say that the existing Nissan hydrogen fluoride inventory will be exhausted, or it will become the day of suspension of Korean semiconductor companies.

Last night, the first talks between the two countries since the trade dispute between Japan and South Korea ended without results. The Korea Ministry of Industry, Trade and Resources said at a press conference after the talks that it has proposed to hold Japan-Korea talks before the 24th of this month, but Japan has not responded directly to this. The South Korean government said it will entrust the UN Security Council or international organizations to investigate whether there are violations of the strategic material management regulations in Japan and South Korea. If the ROK is not at fault, the Japanese government should apologize to the ROK and revoke export control measures. The South Korean National Assembly also plans to send a delegation to Japan at the end of this month to seek a solution to Japan’s restrictions on exports to South Korea. We will also continue to pay attention to the latest developments in the situation.