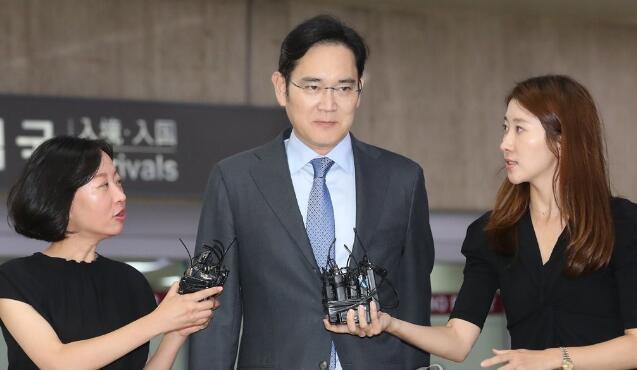 Netease Technologies News, July 15, according to foreign media reports, Japan recently announced restrictions on the export of three key high-tech materials to South Korea, making Samsung and other companies in the supply of raw materials into tension. However, it is rumored that Samsung has announced internally that it has secured emergency supplies of the three materials in Japan, thus avoiding its production crisis.

Yonhap news agency quoted anonymous sources as saying that this was a trip to Japan shared by Samsung Vice Chairman Lee Jae-yong (Jay Y. Lee) with the company's management on the recent board of directors.

Representatives of Samsung Electronics were not immediately available for comment. But in response to Japan's export restrictions to South Korea, Lee visited Tokyo last week to try to find alternative sources of semiconductor materials, the Korea Times reported. It is reported that Li plans to meet with major Japanese banks and chip manufacturers during his visit.

Yonhap quoted unnamed people as saying that at a meeting with directors, Lee also ordered company management to prepare contingency plans in case the dispute between Japan and South Korea led to further trade restrictions. (Small)<#comment>