At the same time, it provides a service for directly making an appointment to collect garbage. After the user identifies the garbage by scanning, he can directly jump to the "Easy Throw" small program to form a complete service from identification to home recycling.

This capability will also be integrated into Alipay's “Garbage Classification Guide” applet. In the “Garbage Classification Guide” applet, three functions of [AR Scan], [License Search] and [Voice Search] are added to the garbage classification. The scene, Alipay uses a small program to string up a number of open capabilities, to help AR, image recognition, speech recognition and other technologies to land, to provide users with a better product experience. 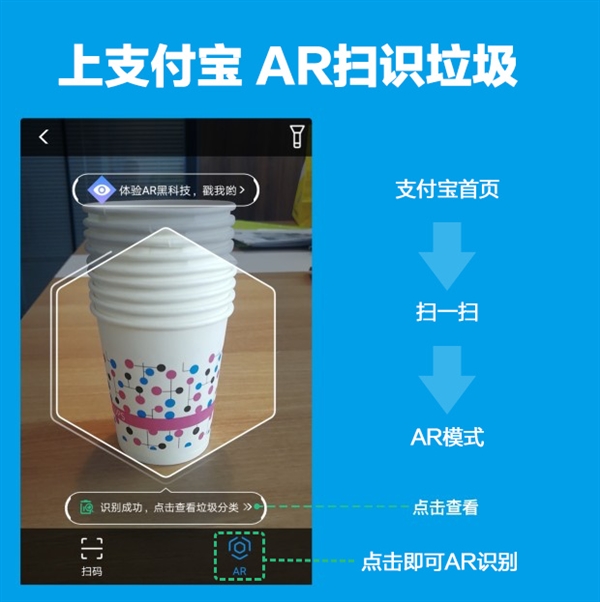 According to the previous Alipay disclosure,Three days after the implementation of the garbage sorting, the users of the two garbage sorting applets on the Alipay platform have already exceeded one million, and the user distribution has gradually spread from Shanghai to many regions in China, such as Zhejiang, Guangdong, Beijing, and Tianjin.Nowadays, several functions such as AR, picture recognition and voice are integrated into the “garbage classification guide” applet. There is no doubt that the positioning of Alipay as a good helper for garbage is further strengthened.

In addition to Alipay, Alibaba's economy, such as Tmall Elf, Box Horse, Rookie, Hungry, etc., has launched a variety of functions, and using technology to make garbage classification is no longer a problem. 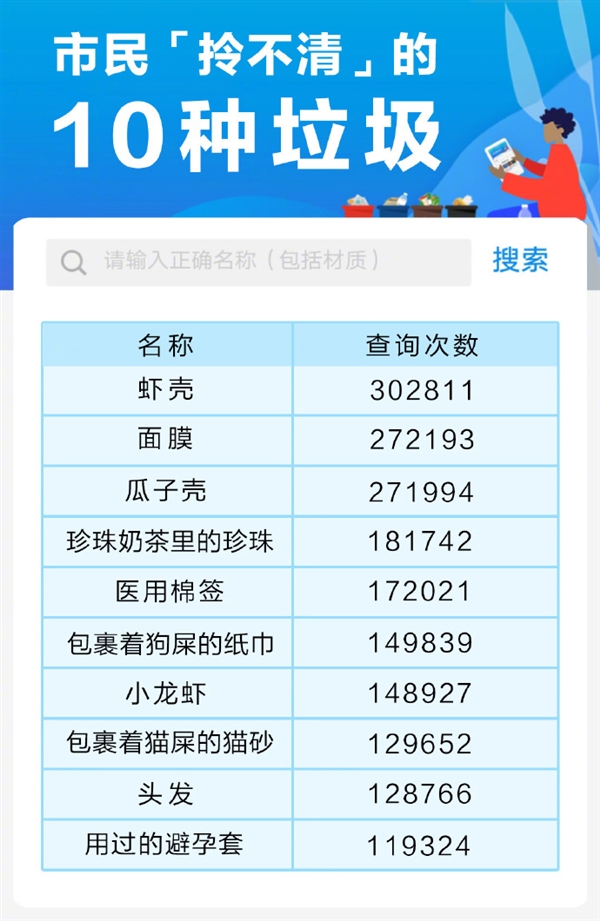