According to foreign media reports, from the latest pictures released by the FCC, Note 10 designSamsungChanges have been made, in simple terms, the 3.5mm headphone jack has been removed, and from the bottom port, there are no holes other than the charging port and the S Pen jack. 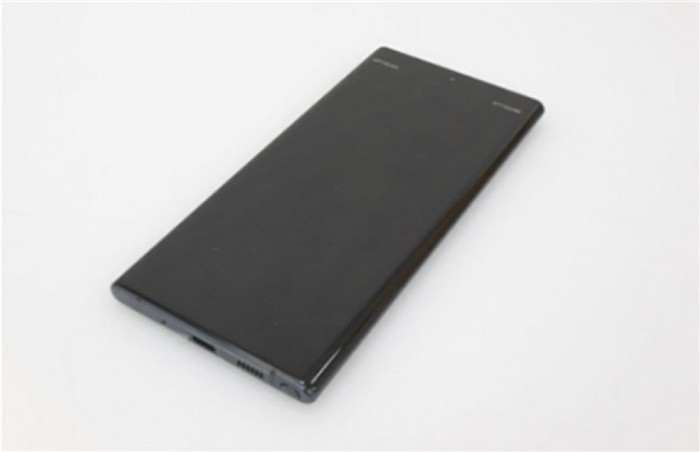 According to previous news, the Samsung Galaxy Note 10 series is available in Europe from 256GB and will be available in 512GB and 1TB versions.

It is reported that the Samsung Note 10 series will be launched in New York at 4 am on August 8.