Most consumer electronics products that are not recognized by the public can not escape the fate of shutdown. Some of them may be disposed of at a low price or be dismantled when they return to the factory, but some will find their own position in another new field. 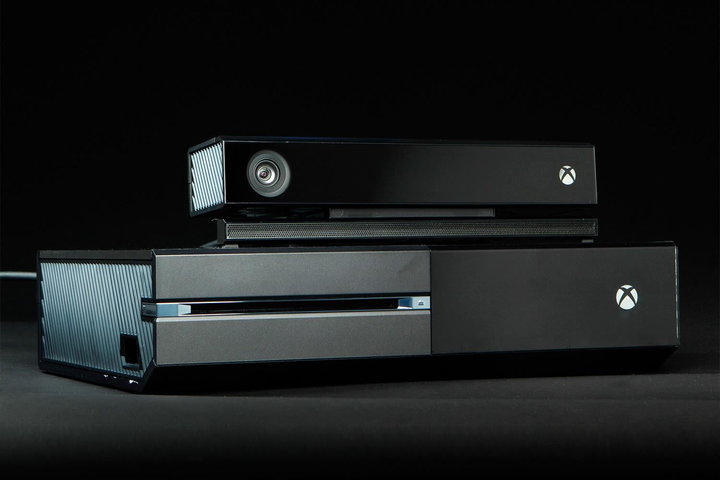 According to Jason Scott, a well-known video game historian, he discovered at Newark International Airport that Microsoft's Kinect cameras are basically used in the security monitoring devices on the scene, which are hung on the arm extension brackets one by one and should be used for face recognition.

Interestingly, Jason was able to determine that all of these devices came from Microsoft because the camera shell also had an Xbox logo, which meant that they should have been sold to gamers. 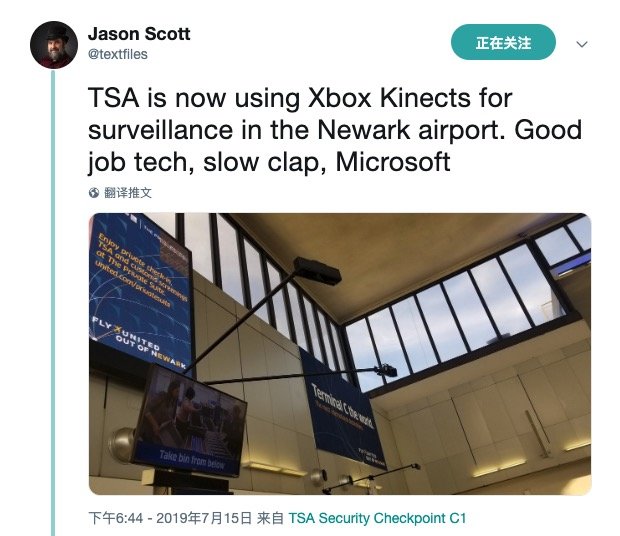 Microsoft's first Kinect came on the market in 2010. In its original vision, Microsoft hoped to rely on Kincet's accurate facial and limb recognition system to enable players to play games directly with gestures and voice commands without physical handles.

Since then, Microsoft has tried to boost the development of Kinect games by bundling hosts, but in a disguised way it has raised the initial price of Xbox One, which is nearly $100 more expensive than PS4 in the same period, indirectly dragging down Microsoft's current generation of game consoles. Sales volume.

Nowadays, it may be difficult for you to buy a new Kinect camera on the market.October 2017Microsoft has announced that it will discontinue production of Kinect devices, and subsequent Xbox models have even removed the independent Kinect interface directly.

But for now, what Microsoft said at the beginning was "shutdown", which probably means not selling to mass users, while we can still see Kinect in the corporate world. 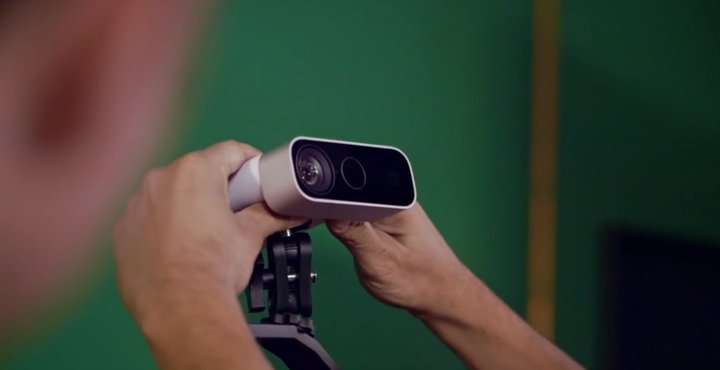 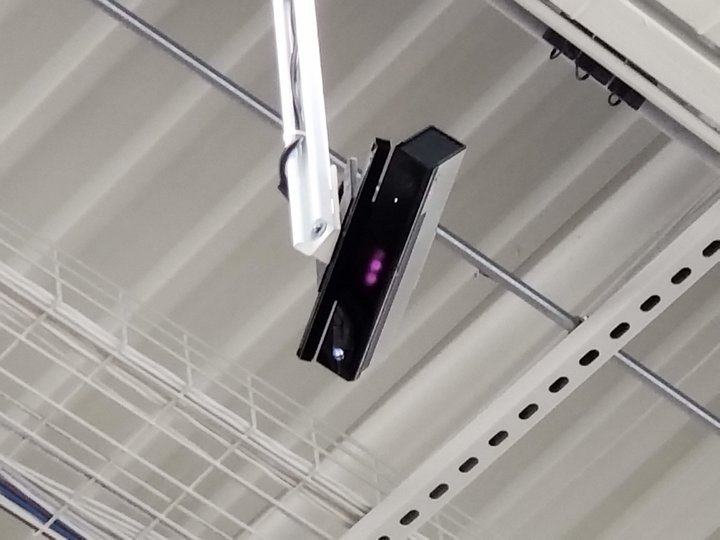 For example, retailer AVA Retail used it in unmanned stores, while some supermarkets such as Wal-Mart saw hanging Kinect cameras on the ceiling, and medical system supplier Ocuvera installed such cameras in hospitals, nursing homes and other places to predict the possibility of elderly patients falling from their beds. In order to inform the medical staff in time.

Some of the technologies that got out of the lab because of Kinect are also being used on our smartphones. When the first Kinect came out, the 3D face recognition scheme was supported by the Israeli company PrimeSense.

The company was acquired by Apple in 2013, and now we see the "structured light" technology on the full-screen iPhone.The principle is very similar to that of Kinect.。

IGN then commented, "Maybe Kinect's era as a game controller is over, but now it has entered the public's vision in a different capacity, although we may not know it at all. "