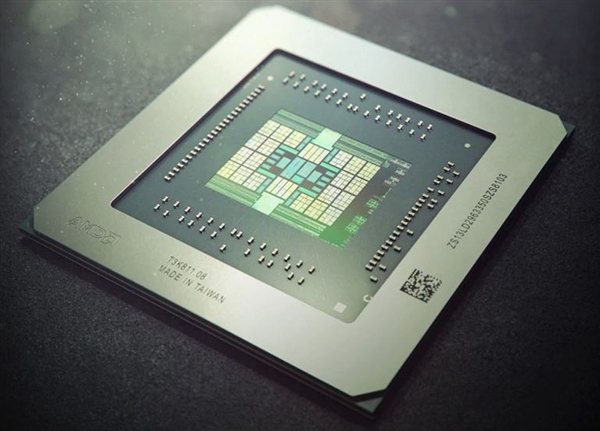 Now in the ComputeBase test database, there is anotherDevice ID 7340: C1, core number gfx1012New card,Apparently belonging to the Navi family, the detection has 24 computing units, which is 1536 stream processors.

Analysis,This new core is exactly Navi 14, will be paired with 4GB of video memory, but whether or not to still use GDDR6 is uncertain.

From the perspective of specifications and positioning,Navi 14 should replace the old RX 580/590 and the GTX 1660, positioning the mainstream market in the thousand yuan, and the price is definitely far better than the opponent. 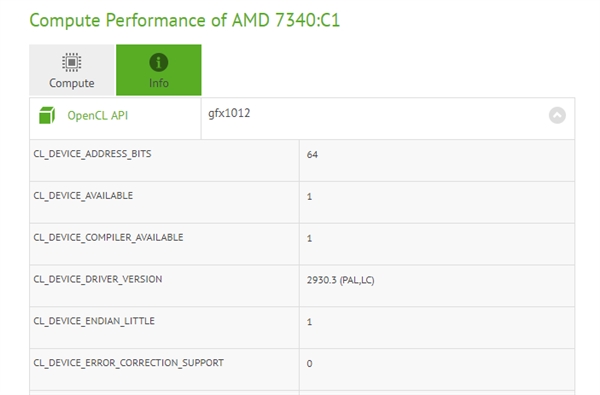