Kyung Rok Kim, a professor in the Department of Electronic and computer Engineering at Ulshan University of Science and Technology in Korea, and his team have successfully developed a semiconductor that operates on a ternary logic system rather than an existing binary logic system. The study was published in Natural Electronics.

The research team said that the use of a ternary system consisting of 0, 1, 2 reduces the amount of information that semiconductors need to process.Improve information processing speed and thus reduce energy consumption. It also helps to further reduce the chip size.

For example, using a binary representation of the number 128 requires 8 "bits" of data; with ternary, only 5 "bits" of data are required.

Kyung Rok Kim said that if this semiconductor technology is commercialized, it will not only mark a fundamental change in the chip industry, but also positively affect industries that rely heavily on semiconductors such as artificial intelligence, driverless cars, Internet of things, biochips and robots. influences.

Samsung has already validated this technology in the chip foundry business unit. 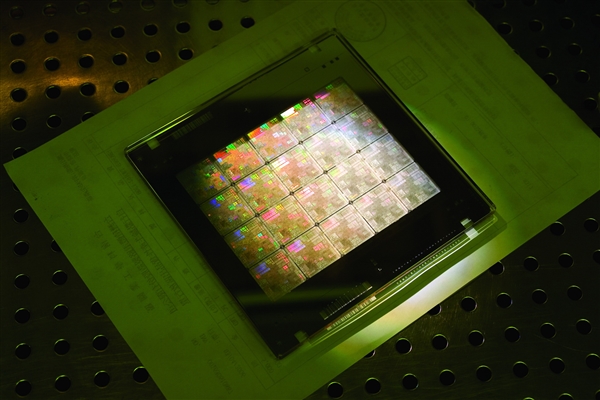