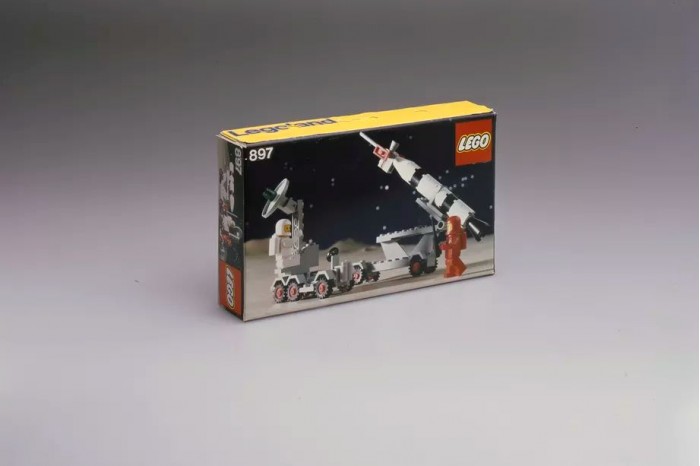 In a recent interview with the foreign media The Verge, Lego designer Simon Kent explained that he and his colleagues recently visited several NASA engineers and staff to compare their Lego suits with the real spacecraft, Mars lander and space station currently in service. 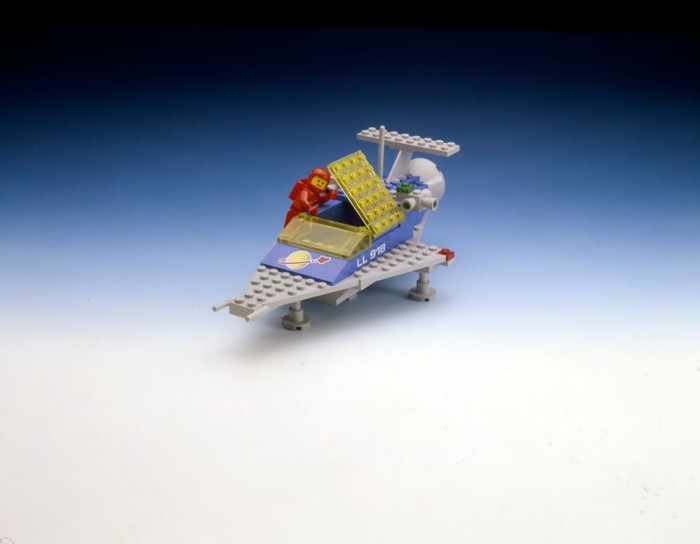 "Space is a huge theme in Lego's current series. Whether it's a toy like Lego City or a display model that incorporates the details of spacecraft design, we all have a lot of ways to cut in," he said. 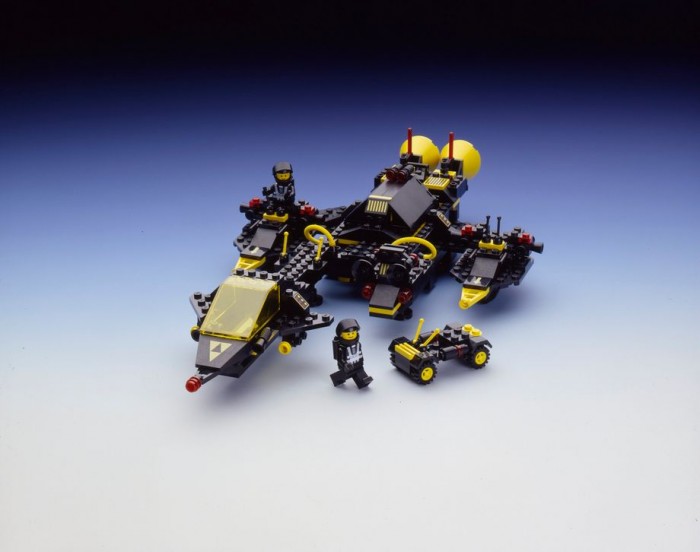 "Space is a theme that attracts both children and adults, and children always want to use these space toys to stimulate their interest," Kent explained. He points out that Lego has explored many corners of the universe over the past four decades, including aliens, space police, Mars popularity, and even more real space equipment packages. 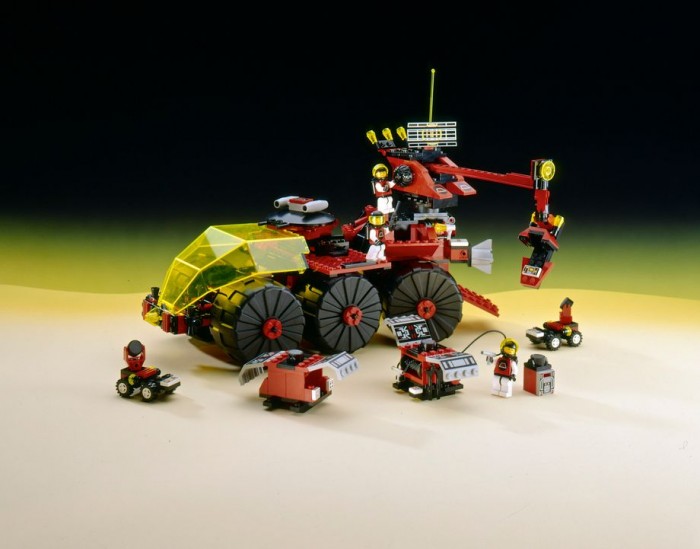 He said that this spirit of exploration will continue in 2019 to describe more truthfully what NASA and other space agencies will do in the near future. Lego's recently released suite includes something very close to reality, including space rockets, mission consoles, modular space stations, space shuttles and Mars landers. 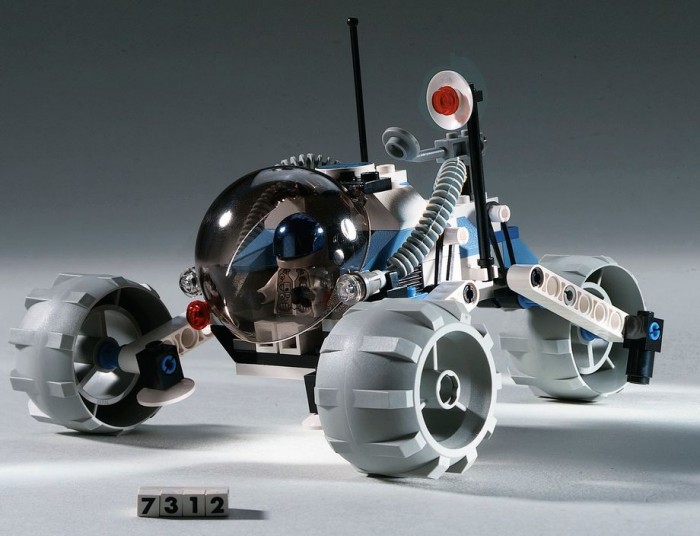 "We tend to adopt an artistic distortion on these themes, and we don't want to focus on the past; we want to be relevant and forward-looking," he said. So we are studying what might be launched into space in the next few years. 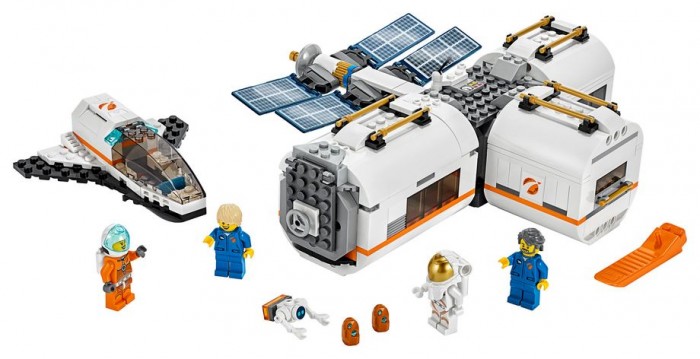 The design of these devices starts with a timetable that may emerge in the next few years, as well as the vehicles there, and something like that. Kent said they wanted to "support the stories children hear about space agencies in school or in the media, such as NASA and ESA SpaceX." 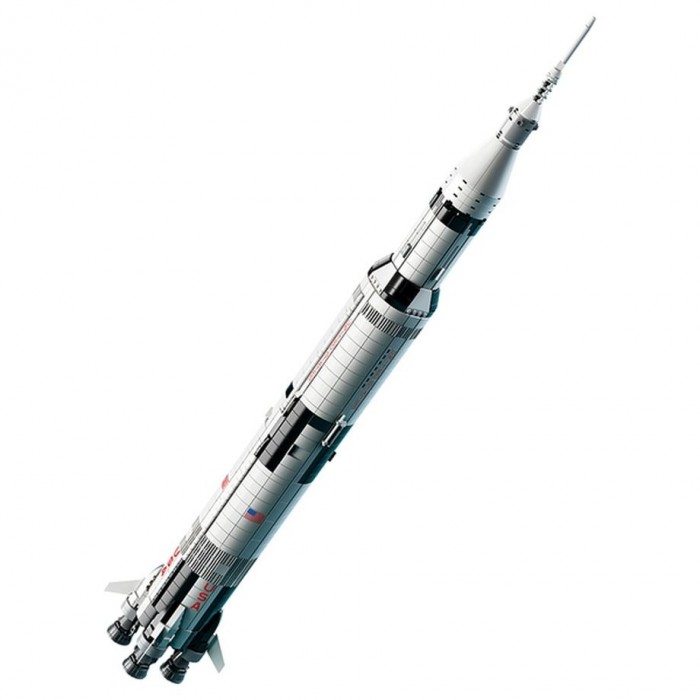 So Kent and his team recently went to the National Aeronautics and Space Administration (NASA) to collect some inspiration for their latest and upcoming devices to see their facilities and some of the projects they are working on. Kent said the visit gave them a lot of inspiration and creativity to make their Lego suits more authentic.