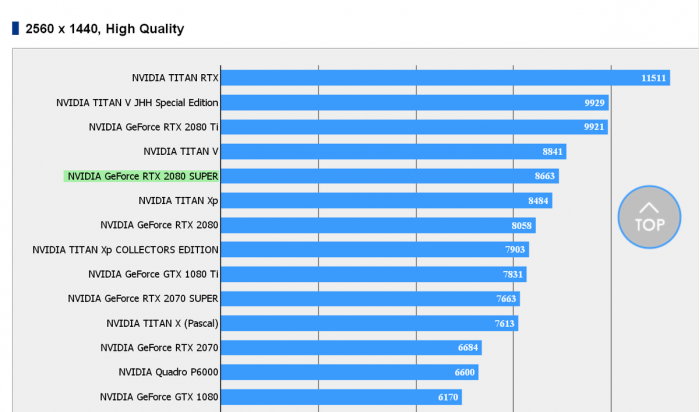 At the same time, the frequency also increased obviously, the core benchmark 1650MHz, accelerated 1815MHz, respectively increased 145MHz, 105 MHz, 256 ≤ bit 8GB GDDR6 memory equivalent frequency from 14GHz to 15.5GHz. However, the power consumption of the whole card remains unchanged at 215W, the auxiliary power supply is still 8.6 needles, and the output interface is three DisplayPort, one HDMI, and one USB-C..