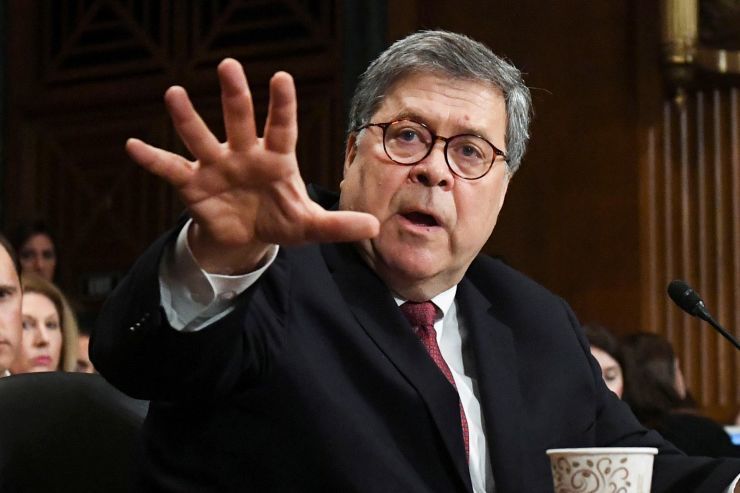 Netease Technologies News, July 24, according to foreign media reports, after months of rigorous scrutiny of the technology industry, the U.S. Department of Justice announced the launch of a broader anti-trust investigation into large technology companies such as Facebook, Amazon and Google.

The survey will address widespread concerns about whether large technology companies are stifling competition and separate it from the Justice Department's investigation of Google and Apple earlier this summer. At that time, the Ministry of Justice launched an investigation into the two companies in order to further investigate individual potential violations.

The latest review will focus on search engines, social media platforms and the retail industry, but not on any individual company or practice.

In a statement, the Ministry of Justice said that the review

In January this year, in the United States Attorney General William

Barr said at the time:<#comment>