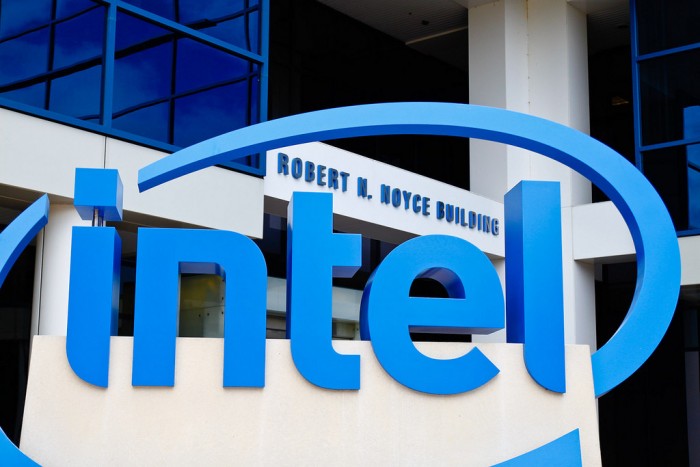 According to sources, Intel andappleThis transaction does not include Intel's previous baseband business team in Xi'an. Apart from a small number of people staying to continue to support customers, all other personnel have been cut off. The scale of layoffs is around 200, even if it is staying. The next person may only be maintained until next year.

However, some people close to the Intel Xi'an baseband team said they did not see the notice.

Intel's baseband business was acquired from Infineon, and the Xi'an team had previously belonged to Infineon's wireless design department, and all of them later moved to Intel.

Due to the constant friction between Apple and Qualcomm, the Intel baseband business took the opportunity to get a lot of orders and planned a grand 5G blueprint, but with the reconciliation between Apple and Qualcomm, Intel completely lost the opportunity to continue to grow bigger. Abandoning the further development of the baseband business, it is also expected that the package will be sold to Apple.

On the other hand, Apple has not given up the opportunity to develop its own baseband. After all, relying on Qualcomm is not a long-term solution. Now it has acquired Intel's huge assets, including a large number of employees, intellectual property rights, technology patents, equipment, etc. The self-developed baseband will also be a big family. The future and Qualcomm will certainly have new stories.

It is reported that Apple has about 17,000 wireless technology patents.

Another thing to note is that Intel has not completely abandoned 5G, and only sold it.Mobile phoneIn the baseband business, Intel will continue to invest in 5G in the fields of PC, Internet of Things, and autonomous vehicles.

In this transaction, Apple and Intel may all be winners. After the announcement, the stock prices of both parties have also risen. Intel has risen more than 5% within a few hours. Qualcomm has fallen, or is the biggest loser.