Huawei's 5G mobile phone has been released in a blockbuster fashion, sweeping the top five in the world

This is China's first mobile phone licensed to enter the Internet with 5G.5GUnique: 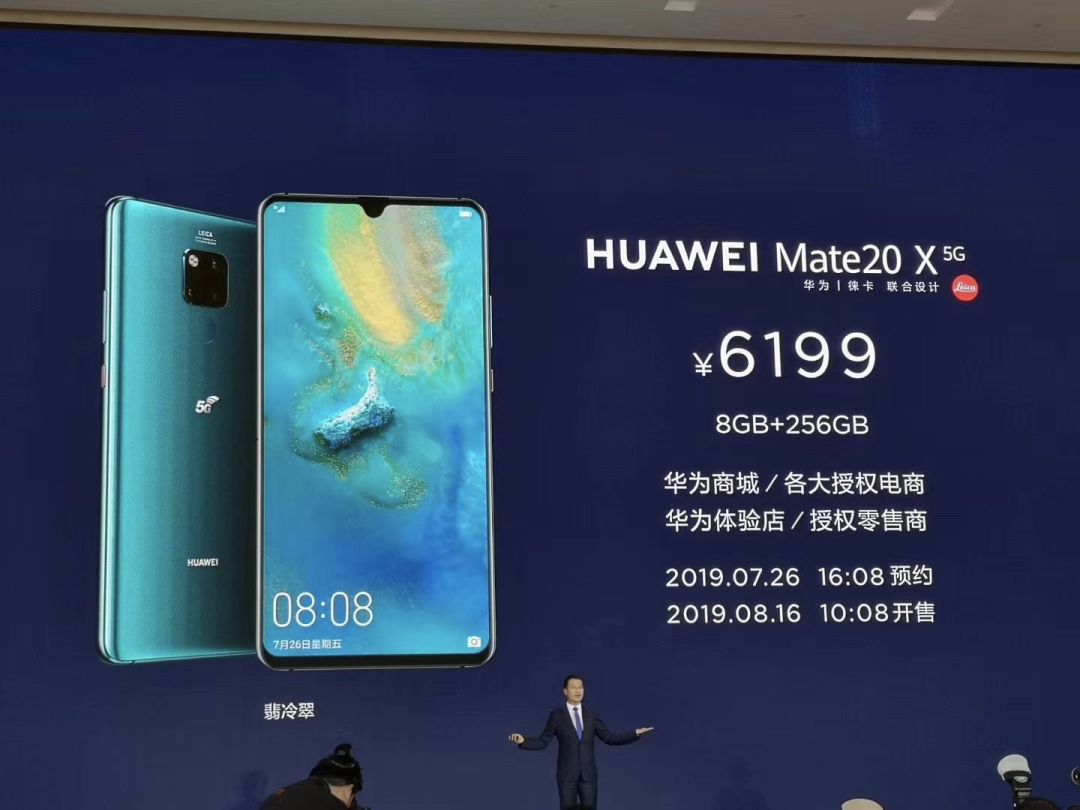 Supports dual card switching and all the mainstream 5G systems of the current three major operators. 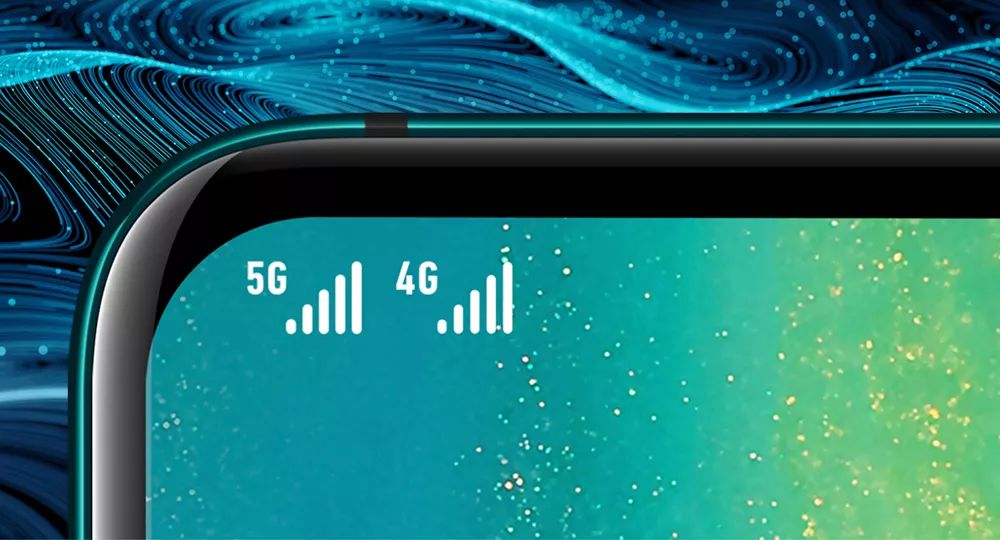 How fast is the 5G Mate 20X? He Gang Used Real Machine Evaluation

Before the conference, He Gang, President of Huawei Terminal Mobile Phone Product Line, started Mate 20X 5G in advance and made a real machine evaluation:

Specific to the use scenario, when Huawei App Store updates APP at the same time, 5G Mate 20X has obvious speed advantages.

At the same time, the download speed of 5G version is 10 times faster than that of 4G version.

Once when we bought a mobile phone, we needed to distinguish which modes the mobile phone supported, namely, the CDMA mode for telecommunications, the TD mode for mobile or the WCDMA mode for Unicom. Until the emergence of Netcom, we did not need to consider this issue any more.

The 5G standard provides operators with two choices: NSA and SA, both for faster, better and smoother construction of 5G, but the question is: which one to choose?

Huawei said: I support it!

Bruce Lee, Vice President of Huawei's Mobile Phone Product Line, has done science popularization: SA and NSA represent 5G independent networking and non-independent networking respectively. Under 5G NSA networking mode, operators can share the core network of 4G and 5G to save network investment, but the disadvantage is that they can not support 5G new features such as low latency.

Moreover, mobile phones need to be connected to both 4G and 5G networks under NSA network, and the power consumption is higher than that under SA network. In order to save costs, some operators will adopt NSA mode in the initial stage of 5G network construction, but SA is the final evolution direction of 5G. 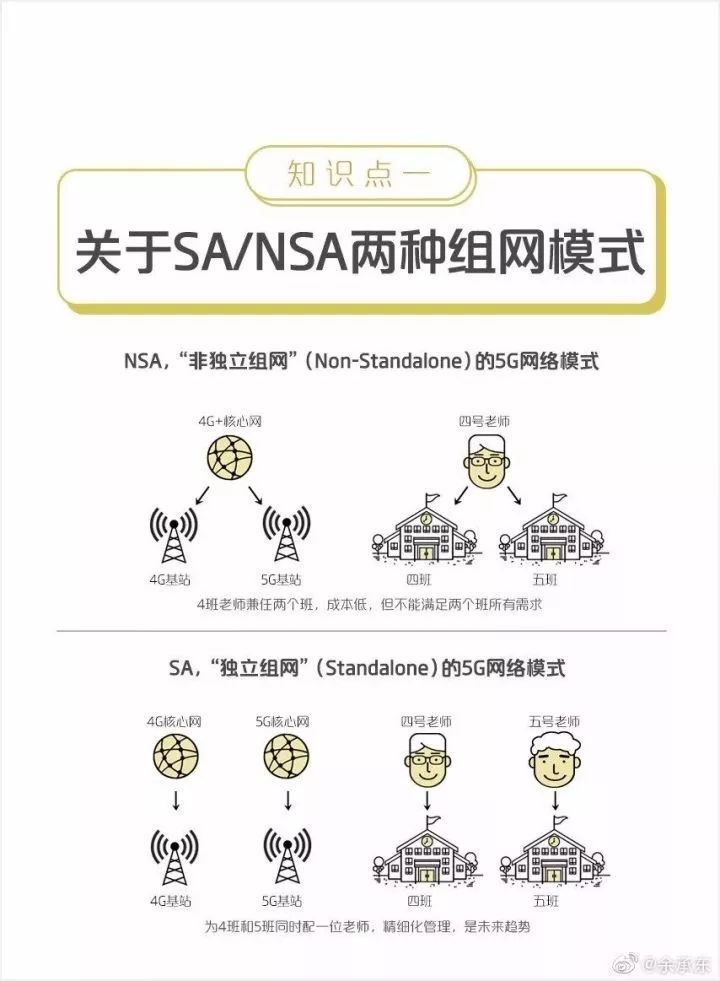 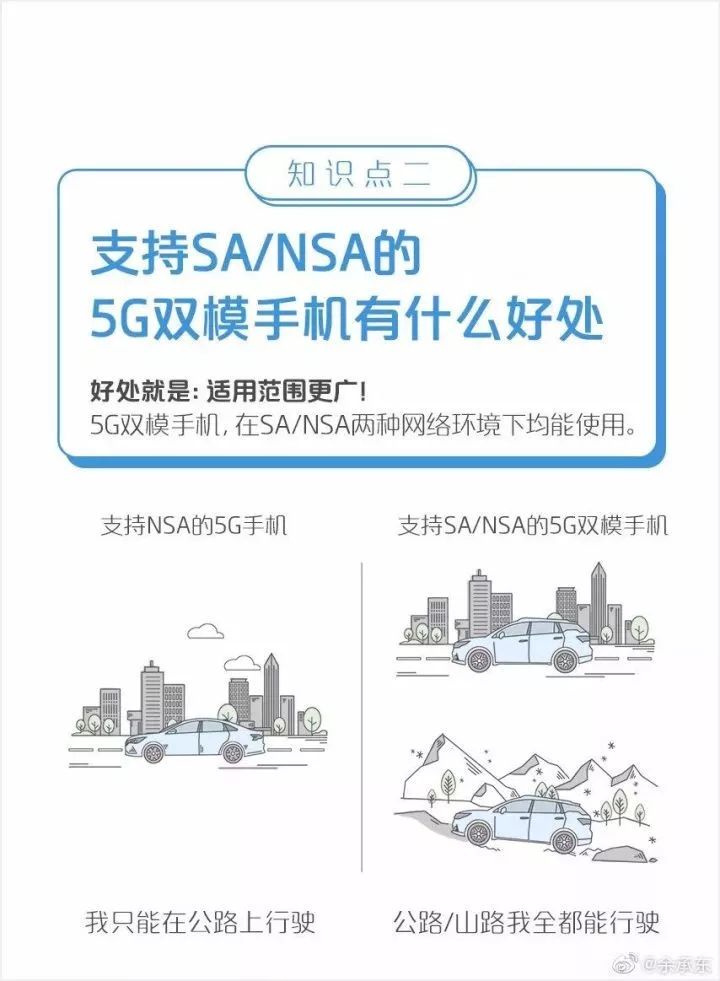 Baron 5000 is a 5G multi-mode terminal chip launched by Huawei at the beginning of this year. It can realize 2G, 3G, 4G and 5G network formats in a single chip. It can also support a variety of rich product forms, such as home broadband terminal, vehicle terminal and 5G module. 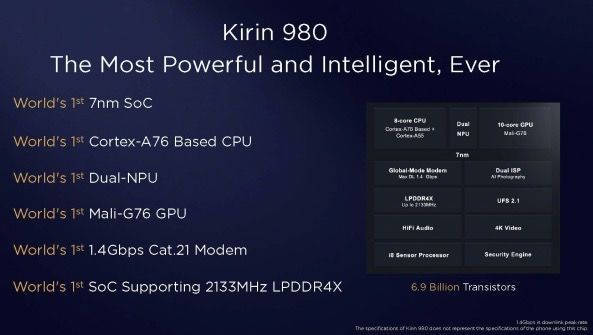 Kirin 980 is a chip released by Huawei in August 2018. It has created six world first places:

So from 10nm to 7nm, what improvements have been made to the chips?